You know exactly how it is, the guilty look your dog gives you after biting into something it did not get. That behavior may stem from the wolf. 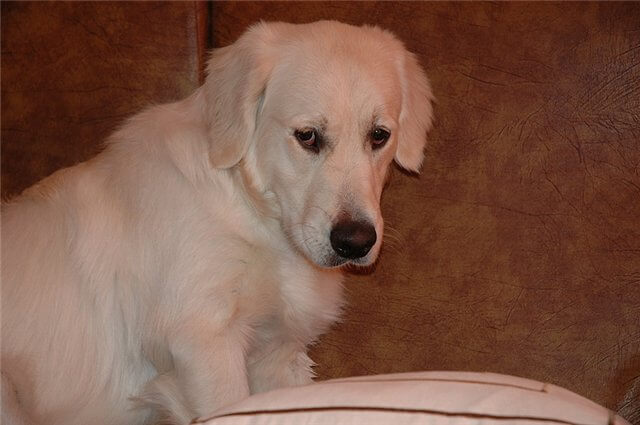 Dog eyes – or “apology bow” as the researcher Nathan H. Lents calls it – can be a behavior that the dog inherited from the wolf. Nathan H. Lents, who studies animal behavior at the City University of New York, believes that it is a survival instinct of the dog to do so to avoid punishment.

The Dog Inherited the Behavior 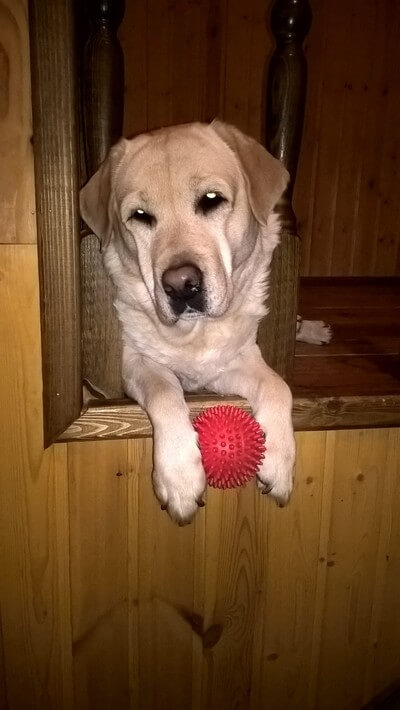 Wolves that are a little too harsh in play can be temporarily rejected by the group. To get back into the group, they bend their necks to show that they understand that they have done something wrong. This is the behavior that the dog has inherited.

Nature is smart – the look is hard not to melt!

Read more about the phenomenon on Psychology Today.