The African acacia rats got their name because they live almost exclusively on acacia trees.

At first glance, acacia rats do not look like rats at all, but more like a mouse with a thickly hairy tail. They belong to the rodents and there to the mouse family.

Acacia rats are about ten to six inches long. In addition, there is a tail that is 15 to 20 centimeters long. Acacia rats weigh between 50 and 100 grams. The wide black markings around the eyes are particularly striking – they make the acacia rat unmistakable.

The back is gray in color and the abdomen is bright white. The dense hairs on the tail are dark.

Where does the acacia rat live? 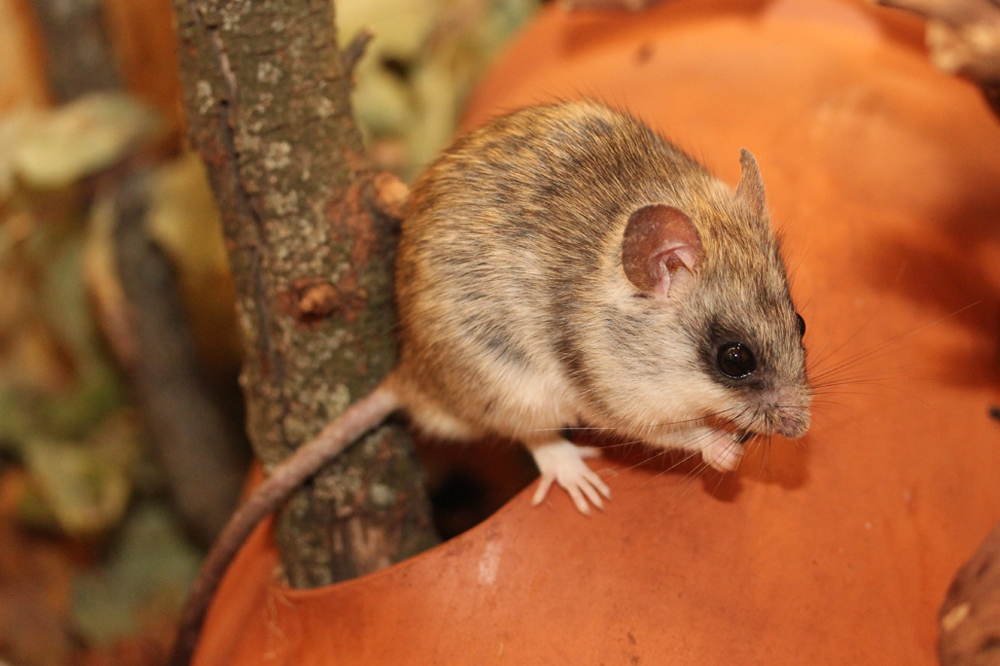 Acacia rats are only found in eastern and southern Africa. They live there from Ethiopia via Angola to South Africa. Acacia rats live almost exclusively – as their name suggests – on acacia trees.

What types of acacia rats are there?

In addition to the acacia rat, Thallomys paedulcus, there are three other species: Thallomys living, Thallomys nigricauda, ​​and Thallomys Shortridge. But they are all so similar that only specialists can tell them apart.

How old do acacia rats get?

How do acacia rats live?

Not much is known about the life of acacia rats because they have hardly been researched. All that is known is that they are sociable and nocturnal. However, the researchers are not quite sure: some suspect that acacia rats live in large colonies, but also in family groups.

Others are more likely to think that they live alone or in pairs with the young. Still, other researchers report that acacia rats do not form tight pairs. Most of the time, acacia rats stay in acacia trees to feed. They prefer two specific types of acacia: yellow fever trees and umbrella trees.

However, to rest and sleep, they climb other trees that are taller. On these trees – and sometimes on high tree stumps – they build their nests in branch forks, tree cavities, or hollow branches. These consist of branches and other plant materials. If the temperatures are cooler, they probably also make nests in the ground. When the danger is really great, acacia rats will come down from their trees and flee.

Friends and foes of the acacia rat

Owls, martens, and snakes can be dangerous to acacia rats. But because the animals live in the thicket of acacia branches with their long thorns, they are well protected from many enemies.

How do acacia rats reproduce?

In the case of the acacia rats, a male mates with several females. The mating season in nature is in March and April. Normally the males move in an area of ​​one to two hectares. During the breeding season, however, they are much more active, roaming about five to ten hectares. Several females live in these areas. The males visit them to mate with them.

The young are born after just 24 days. There can be two to five animals per litter. Usually, it’s three. A female can have three cubs in a year. The small acacia rats are independent at 30 days and sexually mature at 100 days. How long do they stay with their parents? Only then do they look for their own tree. In captivity, parents have been observed to defend their young fiercely: they chatter their teeth to scare off troublemakers.

What Do Acacia Rats Eat?

From time to time they also collect grass seeds on the ground, which they hide in storage chambers in the ground. Sometimes they also eat insects or even young birds. 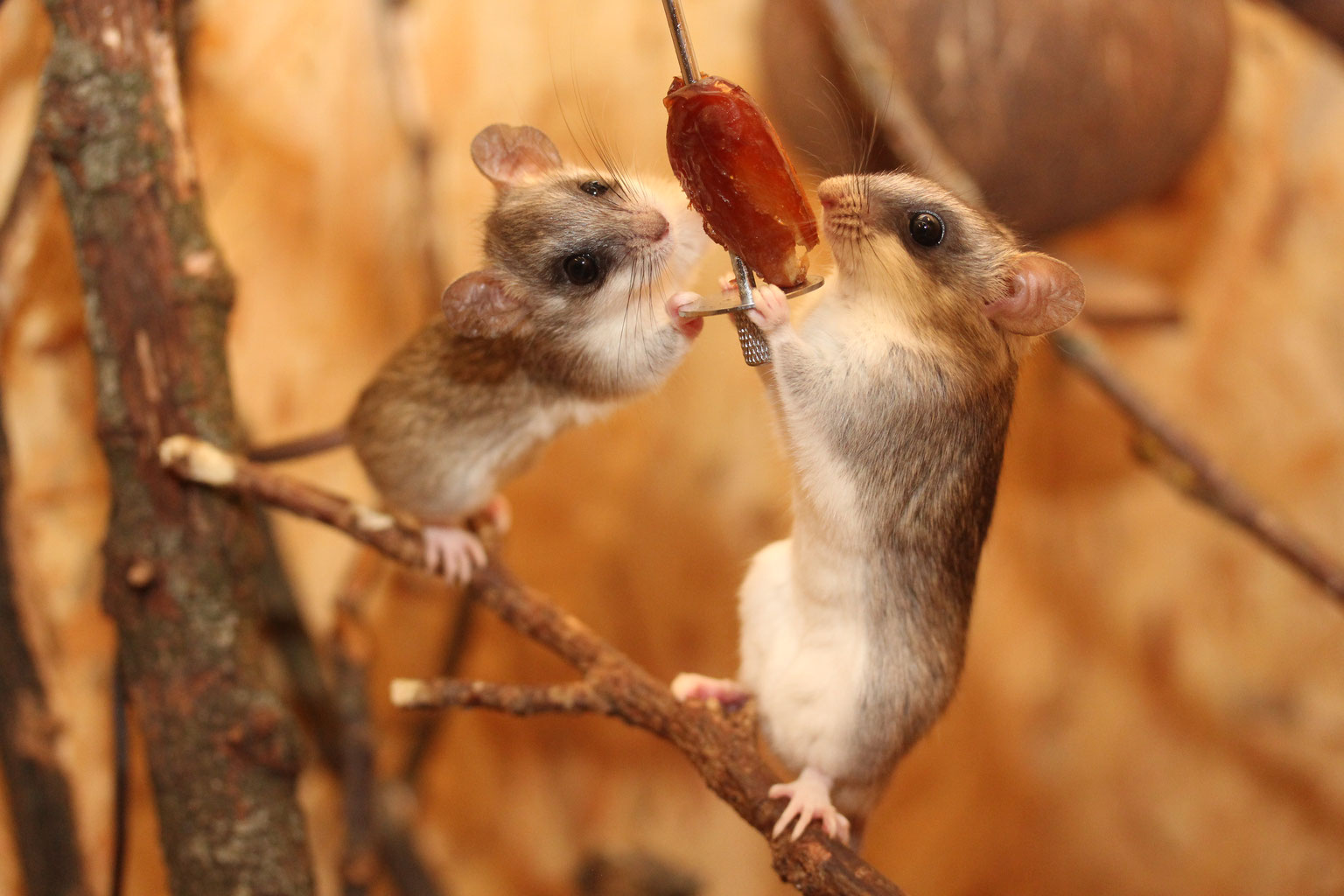 Acacia rats have not been kept as pets for long. However, they are becoming more and more popular because they are so beautifully colored, they are quite easy to hold and they hardly smell. However, they absolutely need ample opportunity to climb. You have to set up climbing trees for them or equip the cage with branches of fruit trees or hawthorn.

This means that you need a fairly large cage for them. It should ideally be one to two meters high. Nest boxes, which are actually intended for birds, serve as sleeping caves. The acacia rats pad them with hay, straw, or dry leaves. Rodent litter is used as floor bedding. It is best to keep several animals because they feel more comfortable in company. If you don’t have enough space for a group, at least keep a couple.

It is important that you buy the animals together as young animals – adult animals that later join a group will not be accepted but attacked. Once they have become tame, acacia rats can be allowed to run around freely in the home under supervision.

Captive acacia rats are fed a mixture of budgerigar chow and hamster chow. However, you must not get too many nuts and sunflower seeds, otherwise, they will become too fat. They also get fruit and vegetables as well as insects or, from time to time, some boiled eggs. In addition, acacia rats need fresh water every day.