Cats are considered hard to see through, so it’s no wonder there are tons of cat myths out there that many still believe to be true. However, because this can be dangerous, we unmask the most common cat errors for you.

Cats Always Land On Their Paws 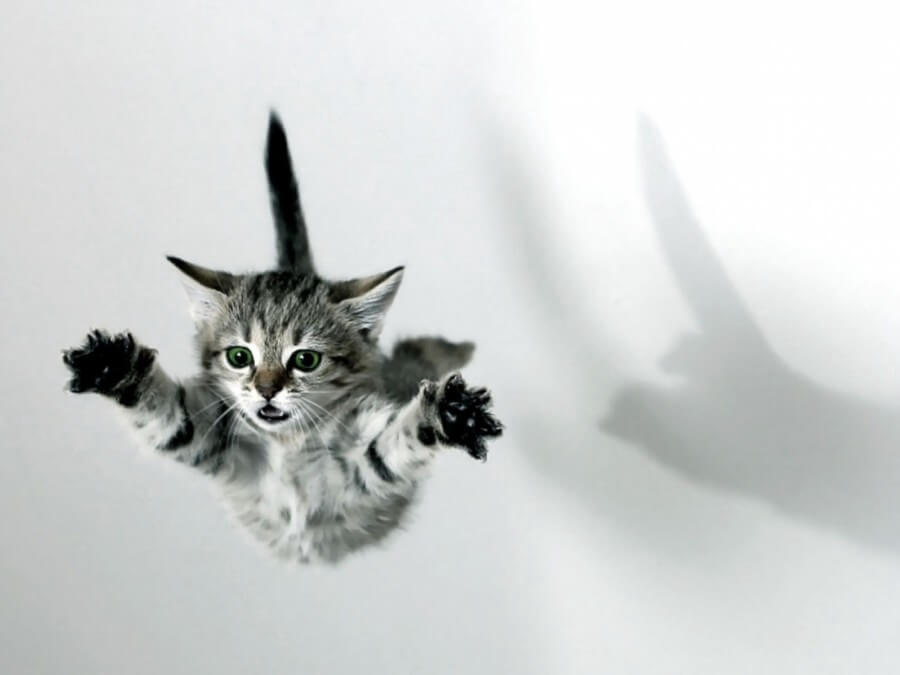 The myth that cats always land on their paws is so often confirmed that we sometimes forget that there are exceptions. Because: Cats are very graceful and often land on their paws. But not always. The reason for the good balance of the kitties is their righting reflex, with which they can orient themselves so that they land safely on their paws.

There is also a kind of device in the cat’s ears that allows them to balance and orientate themselves. “As a result, cats notice which is up pretty quickly and turn their head there so that the body follows,” explains veterinarian Dr. Jennifer Freeman. But these two mechanisms don’t always work – especially when a cat falls from a great height.

And even if a kitty lands on its paws, it can break bones or cause other injuries. According to international statistics, cats are most likely to be injured when they fall from around three to three and a half meters. In New York, on the other hand, a cat is said to have fallen from the 18th floor – and survived.

Milk is Good for Cats

The rumor persists that you can still give milk to adult cats and that it is even healthy. While kittens can tolerate cow’s milk, this changes in adulthood. Because adult cats lack the enzyme with which they can digest the milk – the kitties become lactose intolerant.

By the way, you shouldn’t give cow’s milk to kittens if possible. Animal welfare organizations emphasize that they should only drink their own mother’s milk – or special substitute milk that can be obtained from the vet. If your only concern is your cat’s ingesting fluids, it is better to use water or wet food.

Speaking of wet: Many do not even question the fact that cats hate water – there are also kitties who do not take it easy in front of the water jet or the bathtub. Some even like to play with it. However, it is true that cats do not like to be completely in the water.

Cats and Dogs Can’t Stand Each Other

Dogs and cats are spider enemies – at least that’s what a number of films and TV shows try to make us believe. The “aversion” is often just a communication problem between two animal species. That is why we have to function as mediators, ensure that this communication gap is bridged as best as possible.

One thing is certain: if they are used to each other, dogs and cats can get along well.

Cats are Unhappy in the House

As a rule, cat owners have two options: either their cat becomes a house tiger or an outdoor cat. Some think that the latter option is the only true lifestyle for domesticated cats as well.
According to cat expert Jackson Galaxy, this differs from cat to cat. He himself is more of a fan of cats that stay in the house. This is because they have a significantly higher life expectancy than outdoor animals – outside there are far more dangers such as cars, parasites, or enemy cats.

It is true that cats, at least compared to dogs, require a little less attention and are not really caring for – but they do need care. The idea of ​​cats that hardly need care can even become dangerous, for example when cat owners think they can leave their kitties alone for days. And even when cats have enough food and water, they need our company just as much as dogs – otherwise, they can develop separation anxiety.

“Black cat from the left, bad luck brings it” – many of us grew up with this saying, in other cultures too, cats represent the bearers of bad luck. Of course, we now know that there is nothing in such old wives’ tales – but even today it is still more difficult for black cats in animal shelters to be passed on. They can give you just as much love, affection, and happiness as any other kitty.

In Germany, we often say that a cat has seven lives – in English-speaking countries, there are even nine lives. Where this assumption comes from is a mystery in itself. Shakespeare’s “Romeo and Juliet” already speaks of the nine lives of the cat. However, some suspect that these cat myths arose in ancient Egypt: At that time, cats were considered divine creatures with supernatural powers.

It is more likely, however, that this prejudice simply arose because cats often emerge largely unscathed even from tricky situations. Be it falls from a height or natural disasters such as earthquakes. 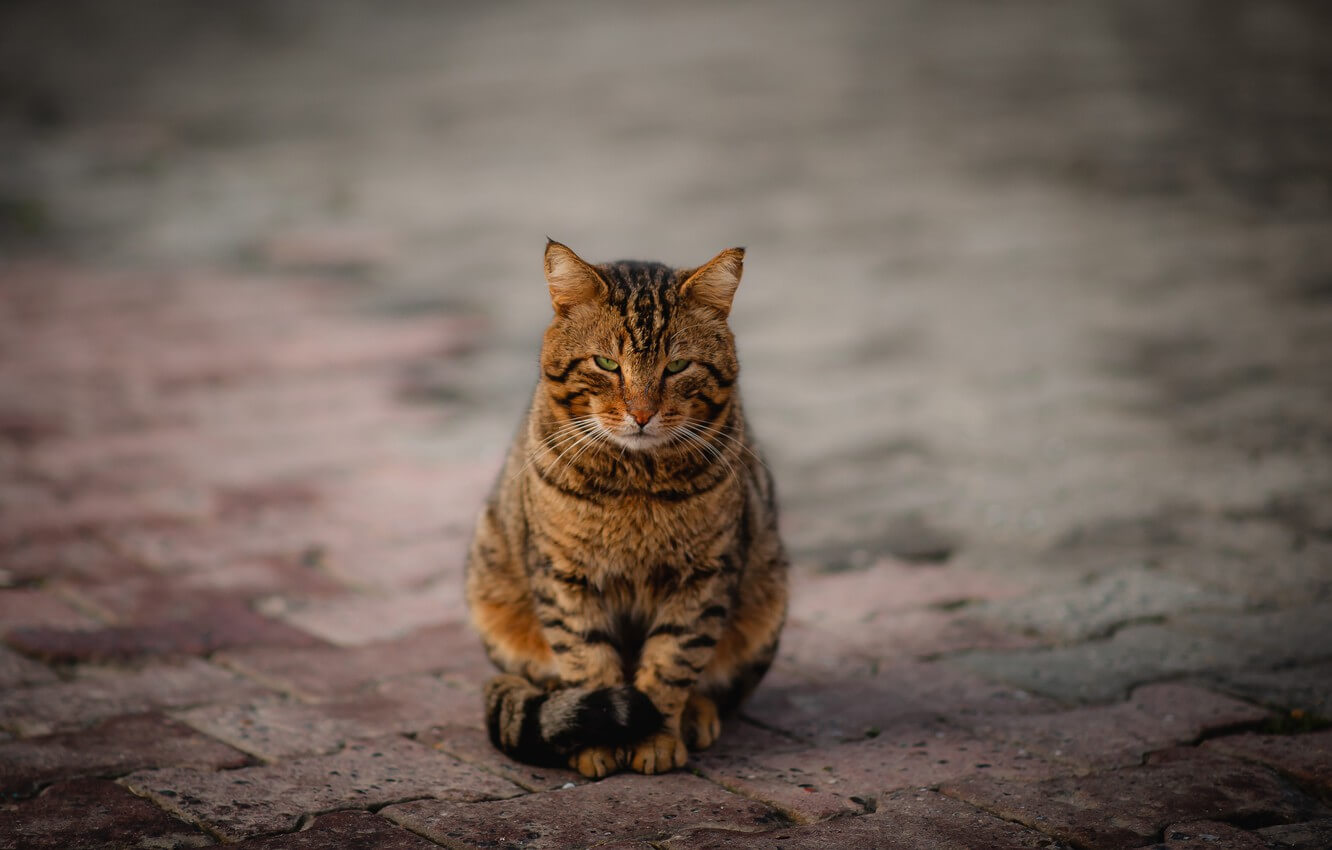 The reasons for this myth are obvious: While dogs are descended from wolves – that is, pack animals – most wild cats live alone. However, we do not share our everyday life with wild cats but with domestic cats. And they are used to forming close bonds with people.

Mythos is probably reinforced because we look at cats through “dog glasses”. If you compare the kitties with dogs, you quickly get the impression that they are repellent and less cuddly. Cats simply show their affection in different ways than dogs.