Our personality affects our cats more than meets the eye. A new study divides outdoor cat owners into five different types – which one are you?

Researchers from the University of Exeter (England) surveyed 56 cat owners from rural and urban areas of England as part of the “Cats, Cat Owners, and Wildlife” project. With their study, the researchers wanted to measure the ecological paw print of cats and at the same time find out to what extent the personal views and beliefs of cat owners influence the coexistence with their cats.
After evaluating all the questionnaires, the scientists differentiated between five types of cat owners. 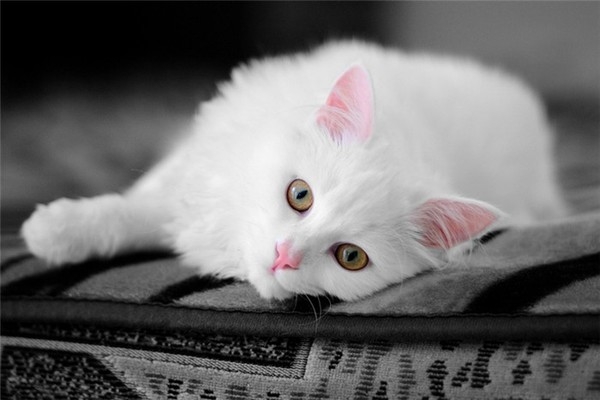 Cat owners of this type are concerned about conservation and how their cats’ hunting behavior affects the local fauna. Since they don’t necessarily appreciate the prey trophies on the pillow, they keep their cats mostly in the house. In addition, they are willing to restrict their cats’ hunting behavior in reasonable ways – for example, by ensuring that they are allowed outdoors or letting them out at certain times of the day.

This guy is the opposite extreme to the overseer. They let their cats do as they please. Open access and living out the hunting instinct on the “living object” are part of the cat’s nature, which they don’t want to put a stop to. For them, cats are natural pest controllers. However, they tend to ignore the fact that not only mice fall victim to domesticated cats.

This guy is in the middle. Protectors mostly keep their cats indoors, but not because they’re concerned about the small prey. Rather, they are concerned that something might happen to their own cat outdoors, so they choose safer alternatives.

In principle, this ambivalent type has nothing against a free-roaming cat chasing at a whim – but it shouldn’t be a captured mouse or a bird on the doormat. 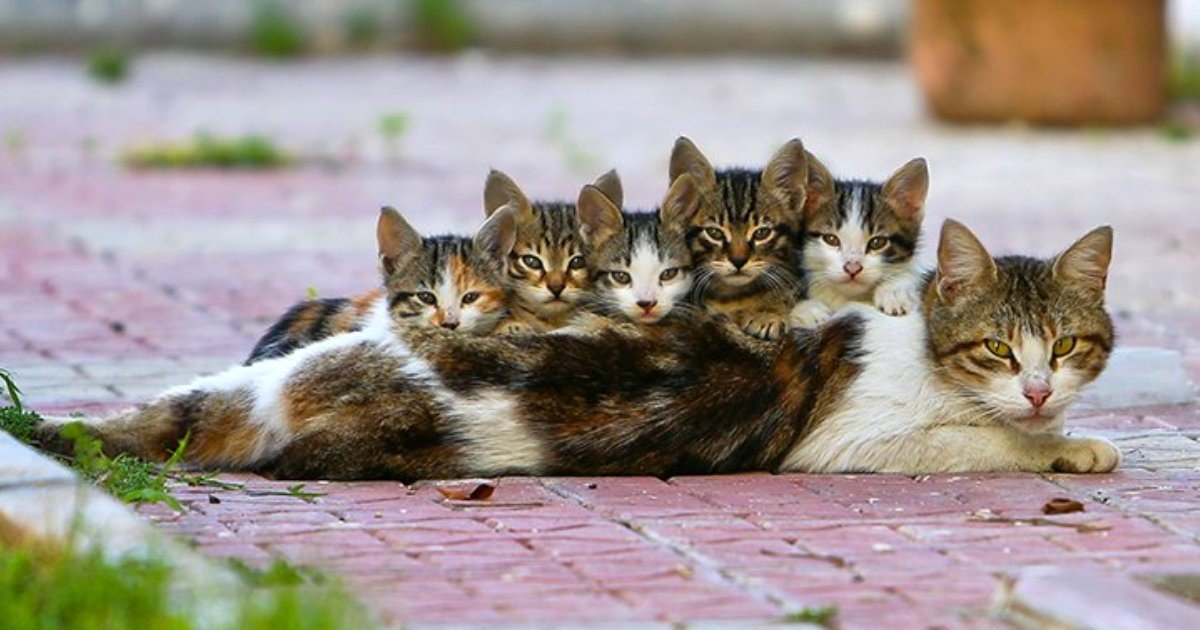 Yes, there are cat owners who simply don’t care what their cat does all day long. And even if they don’t show any interest in their cat, this applies even more to species protection. The study did not make it clear whether this ignorance is due to a lack of interest or rather to ignorance.