There are several theories, none of which has sufficient confirmation as unequivocally correct. The first theory is that around the 15th and 16th century, as a result of the crossing of several dog breeds, among which, according to dog breeders, were Pyrenean Shepherds, Mastiffs, and Portuguese Water Dogs, the breed that we now know as the Newfoundland was born.

The second theory refers us to the times of the Vikings visiting these places. Doubtful, but it has a right to exist. The Vikings could have brought dogs from their homelands with them in the 11th century, which subsequently interbred with the local black wolf, now extinct. And the last of the 3 available theories tell us that Newfoundland came about as a result of the crossing between the Tibetan Mastiff and the American Black Wolf, which we have already mentioned.

Perhaps, each of the theories is partly true, but in fact, we have an excellent, large, and kind dog. At the end of the 18th century, the English botanist Sir Joseph Banks bought several individuals of this breed, and in 1775 another figure, George Cartwright, gave them an official name for the first time. At the end of the 19th century, an enthusiastic dog breeder, Professor Albert Heim from Switzerland, gave the first official definition of the breed, systematized and recorded it.

However, by that time the Newfoundland was on the verge of extinction, as the government of Canada imposed severe restrictions on the keeping of dogs. Each family was allowed to have only one dog, for which, moreover, a considerable tax had to be paid. One of the governors of Newfoundland (area) named Harold MacPherson at the beginning of the 20th century stated that Newfoundland was his favorite breed, and provided comprehensive support to the breeders. The breed was registered with the American Kennel Club in 1879. 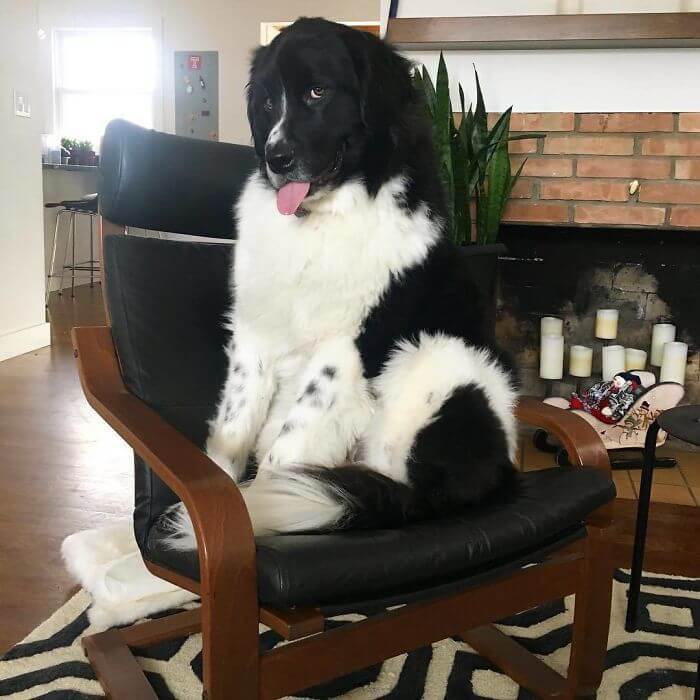 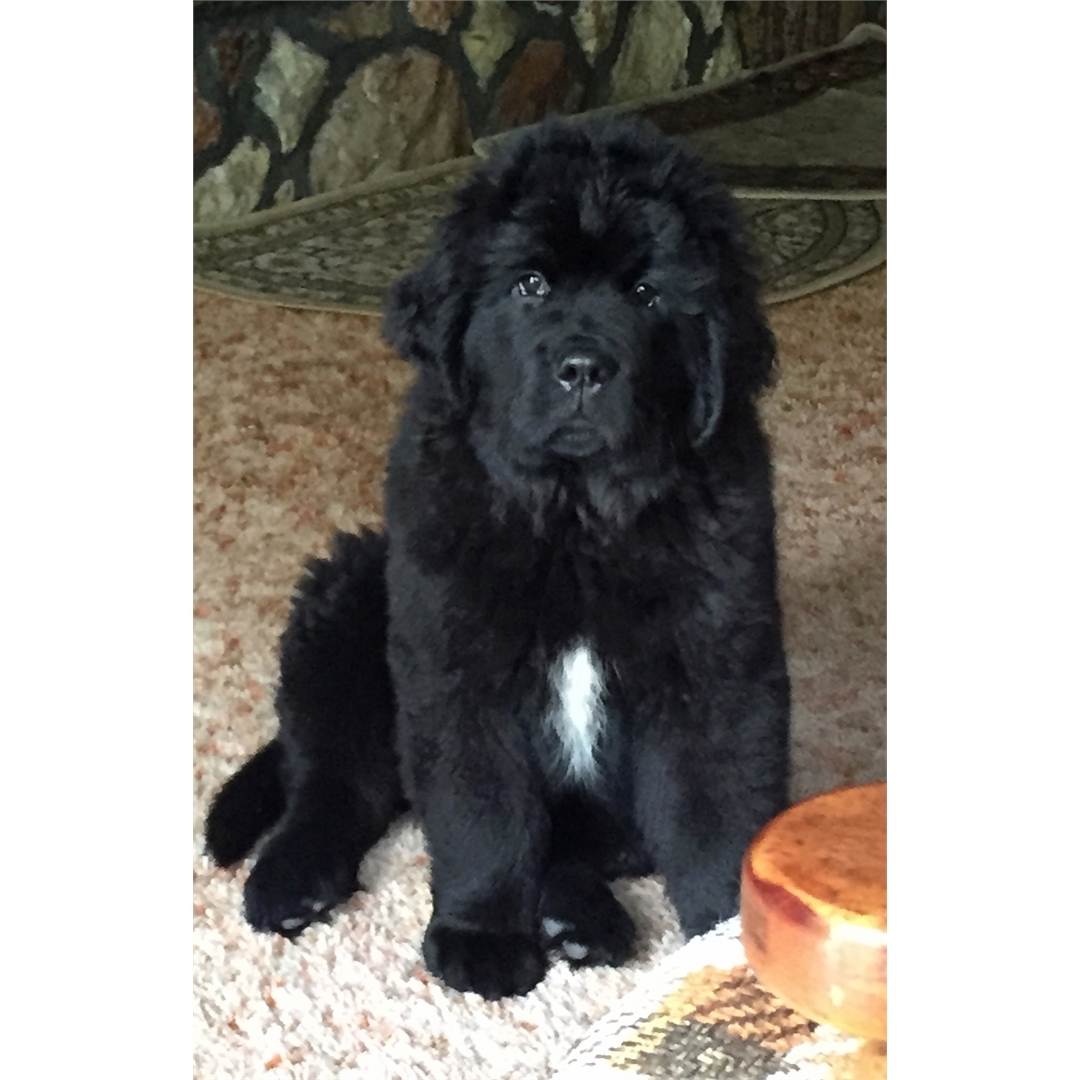 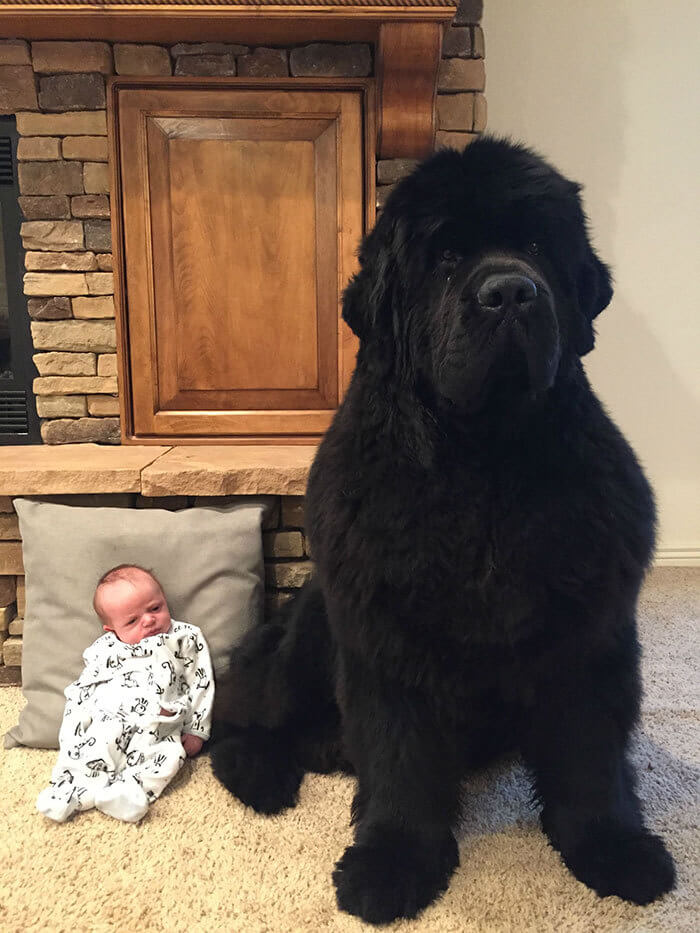