They were also used in dog fights, since they needed a dog of relatively small size, but with a powerful grip and an undaunted character. At the same time, dogs were required to be friendly towards people, moreover, this had a purely professional necessity. When the clerk separated the dogs, he had to have at least some confidence that the dog in the heat of battle would not bite off his hand. 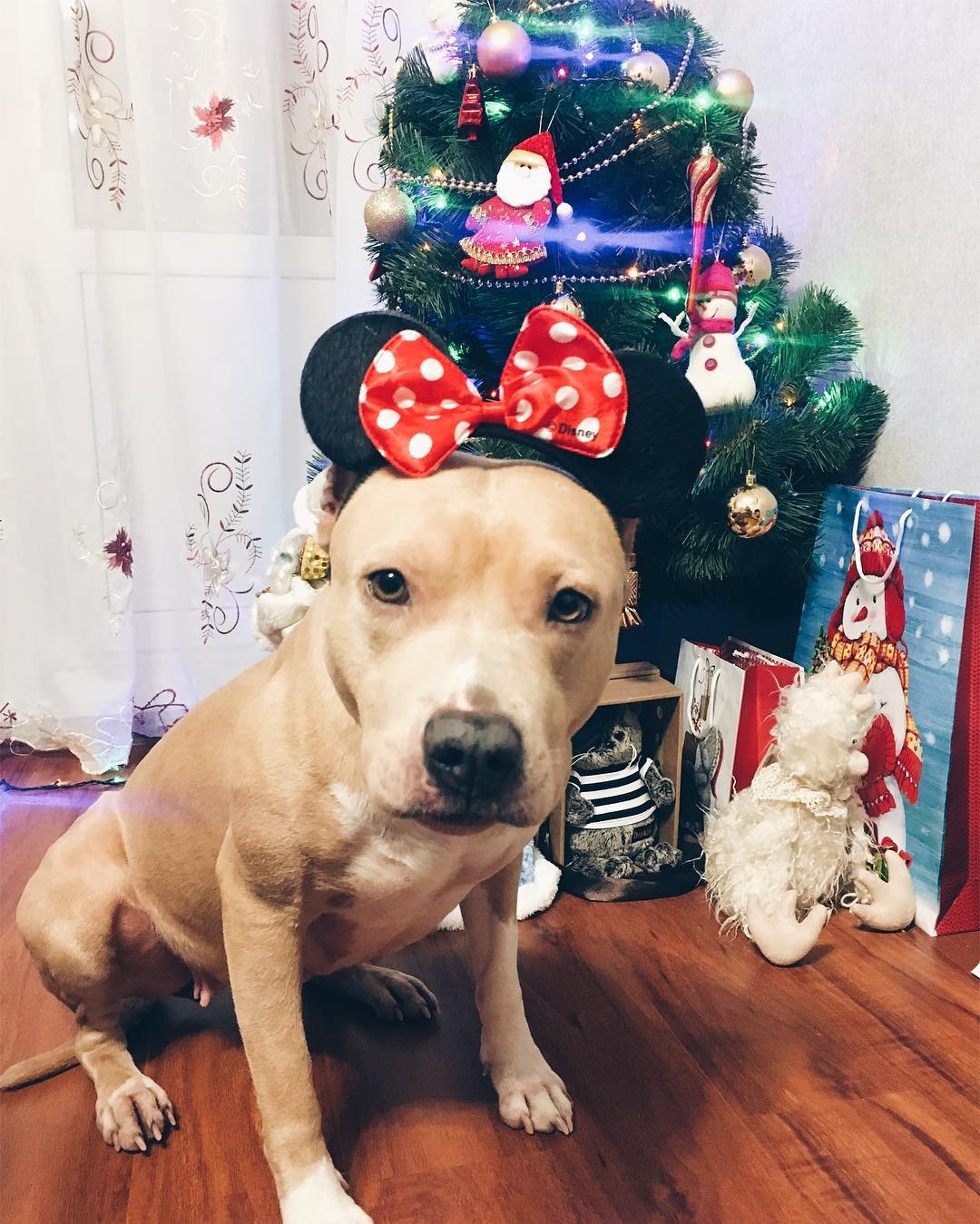 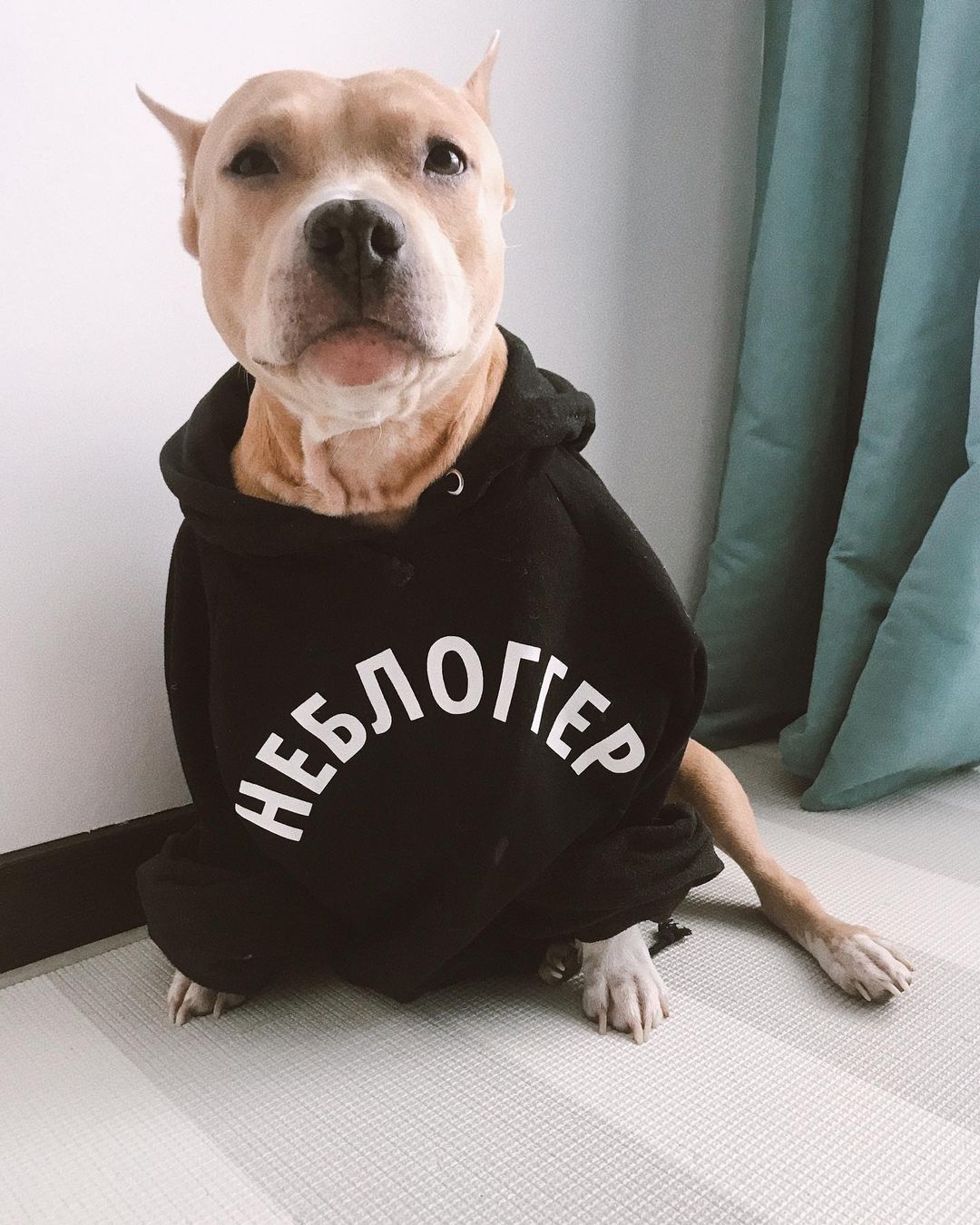 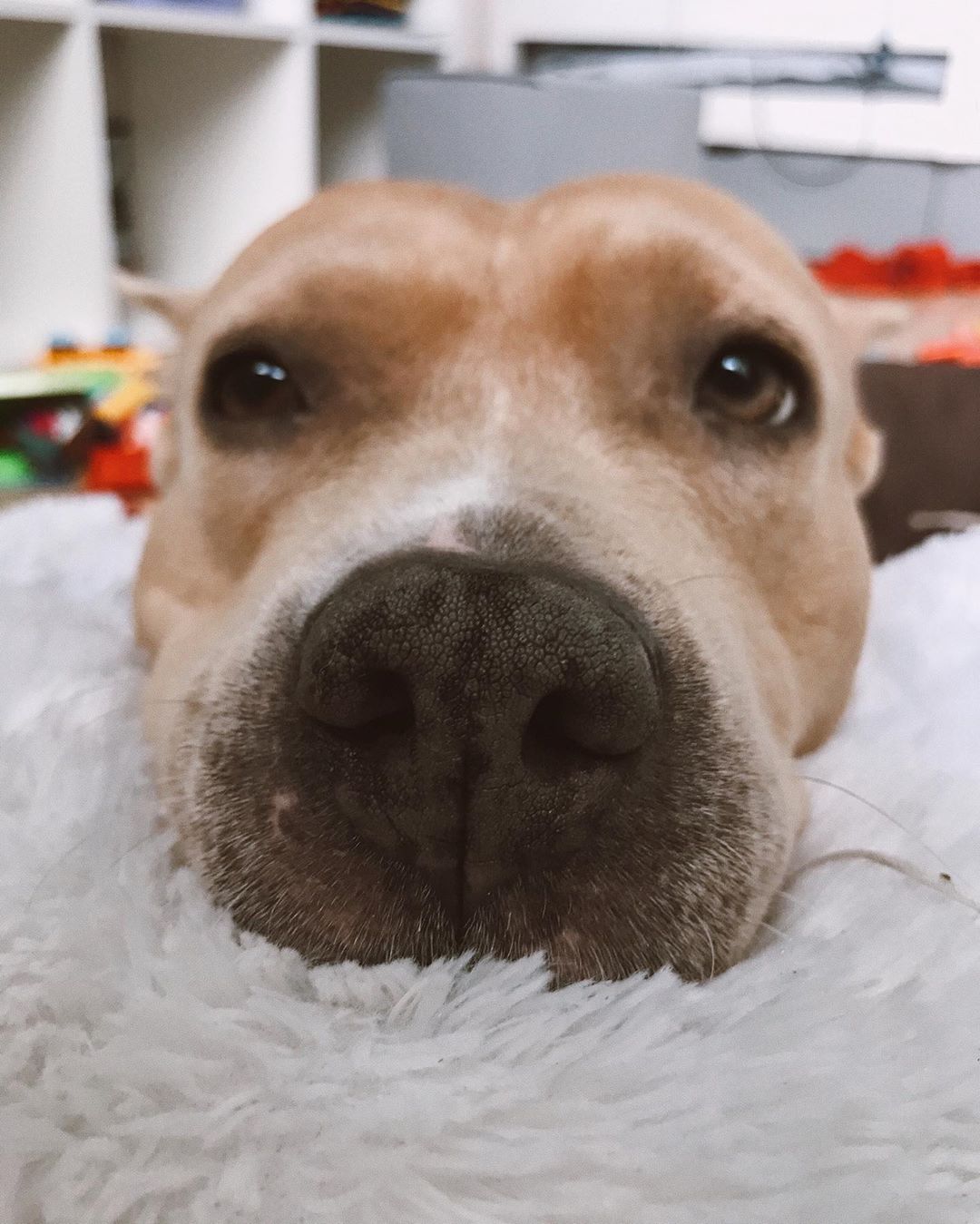