The Bull Terrier breed is truly legendary – these dogs are known all over the world. Over the years of their fighting career, they have earned a reputation as fearless and dangerous animals. Bull terriers were created specifically for fighting in the ring with other dogs, moreover, illegal, and therefore ruthless and bloody fights.

Accordingly, for these purposes, a dog with unsurpassed fighting qualities was required. In England, this type of entertainment was especially popular, although it was banned by the authorities. In 1850, John Hicks, a dog connoisseur from Birmingham, set about creating the breed. For this, he crossed a white English terrier, which is now extinct, an English Bulldog, and a little later – even a Dalmatian. Although, if you look at the bull terrier, you can’t say that. 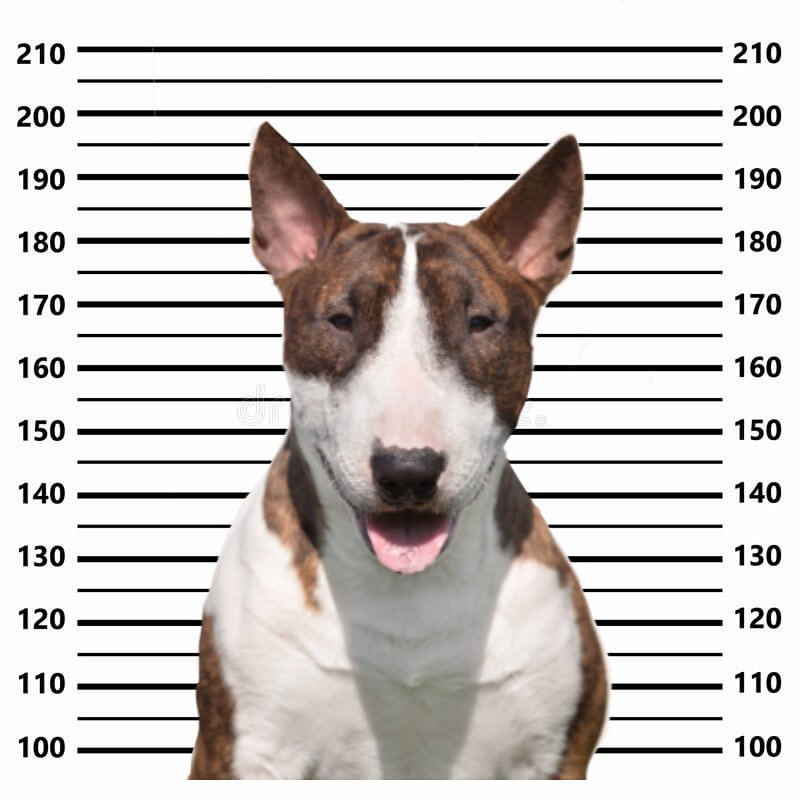 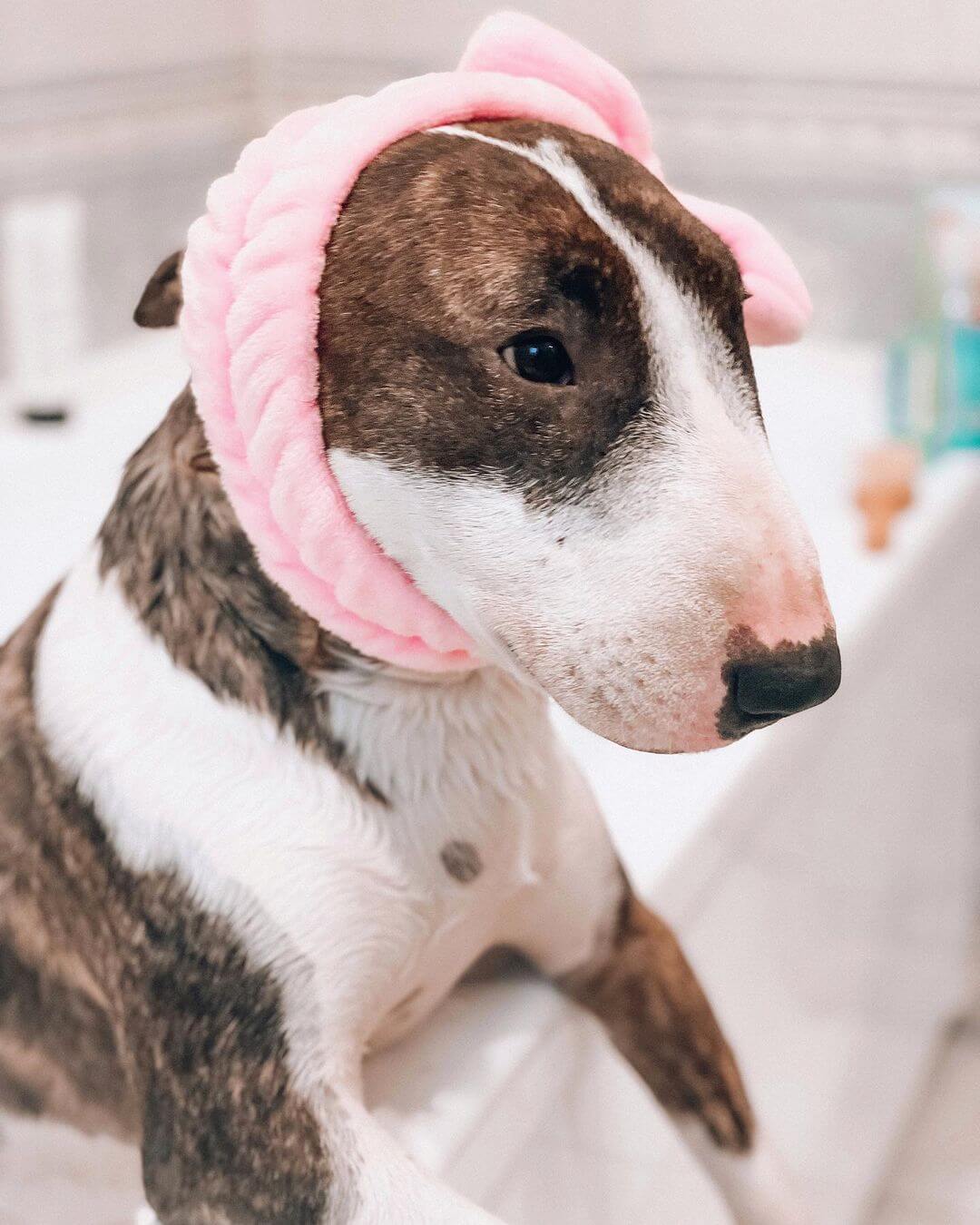 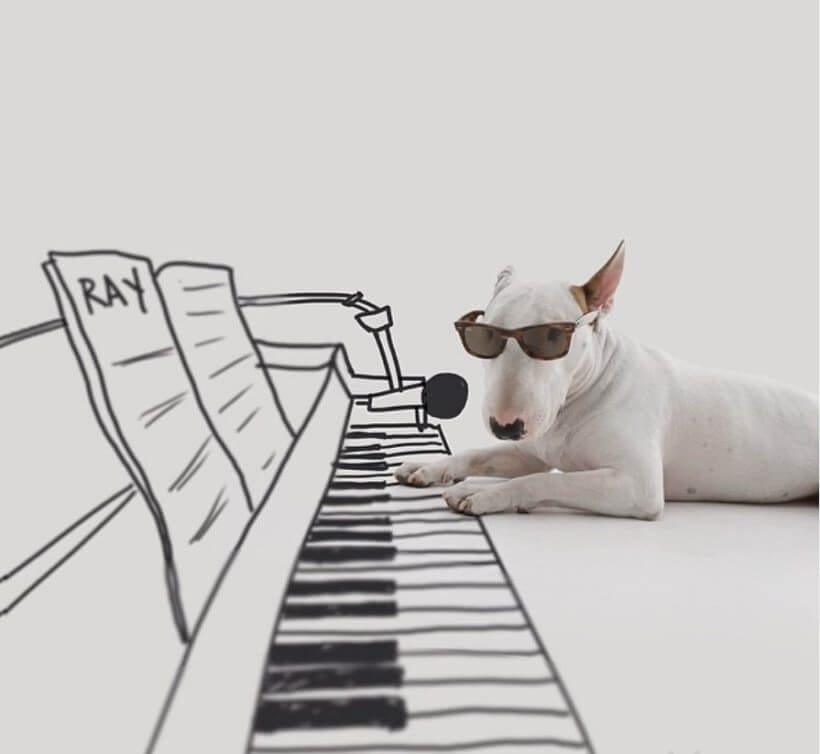