These dogs are very powerful and, despite their overweight appearance, if necessary, they will demolish everything in their path. During World War II, the English Bulldog was considered Churchill’s dog. Why? Because he personified courage and fortitude, although Churchill himself had a poodle, not a bulldog. However, in the modern world, the English Bulldog spends most of their time in a nap. They consume little energy, which leads to an increase in body weight. Today, almost all dogs of this breed are overweight. 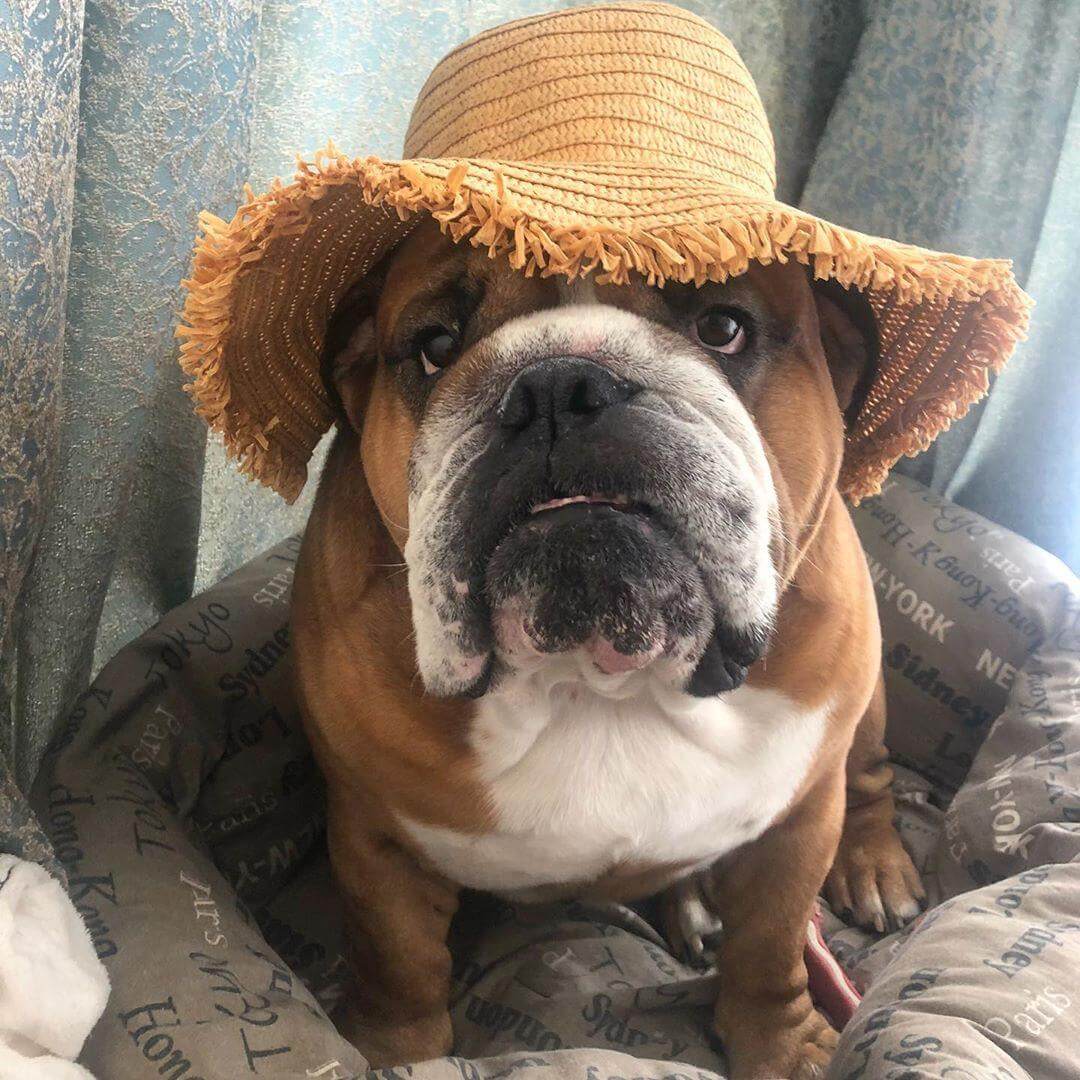 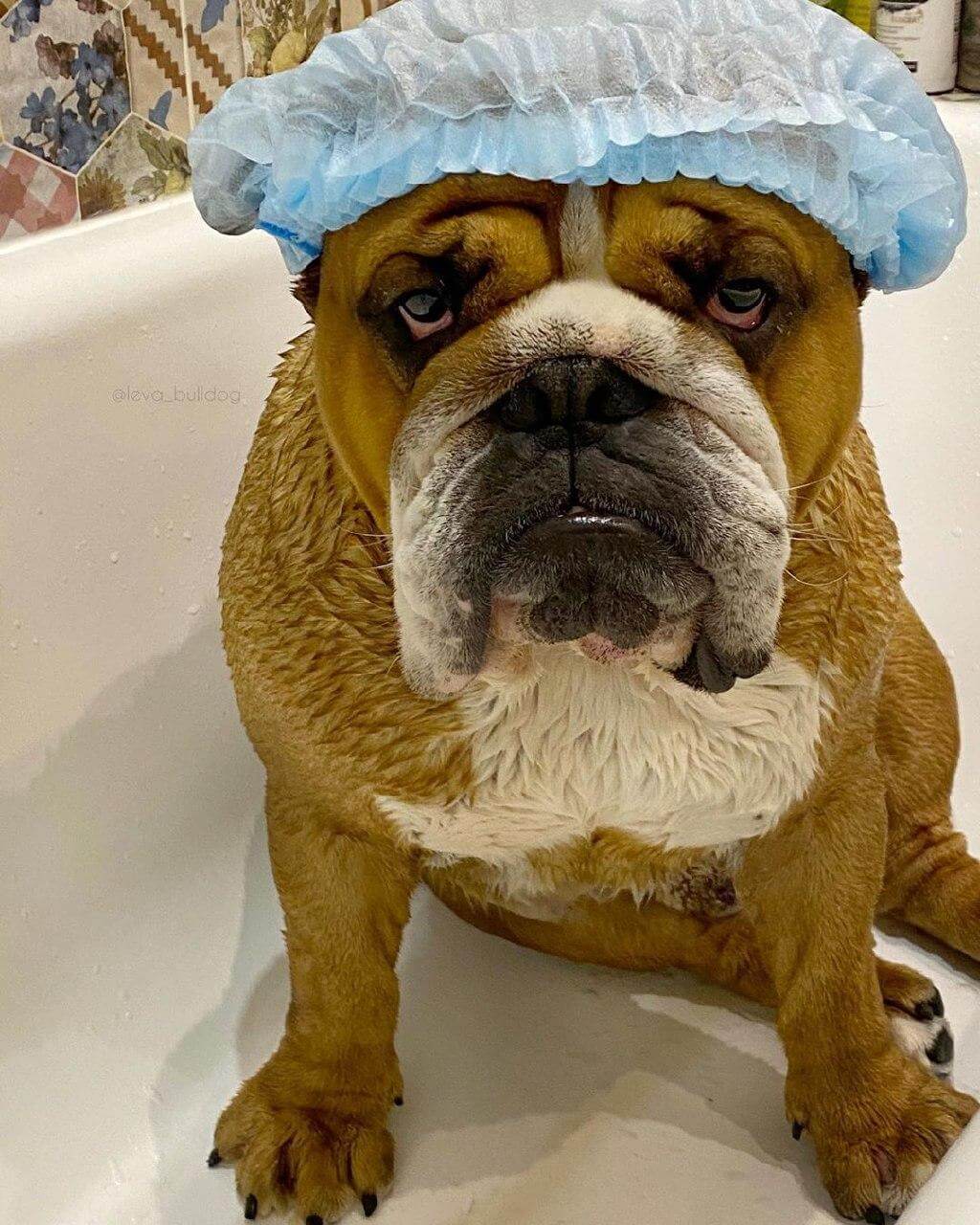 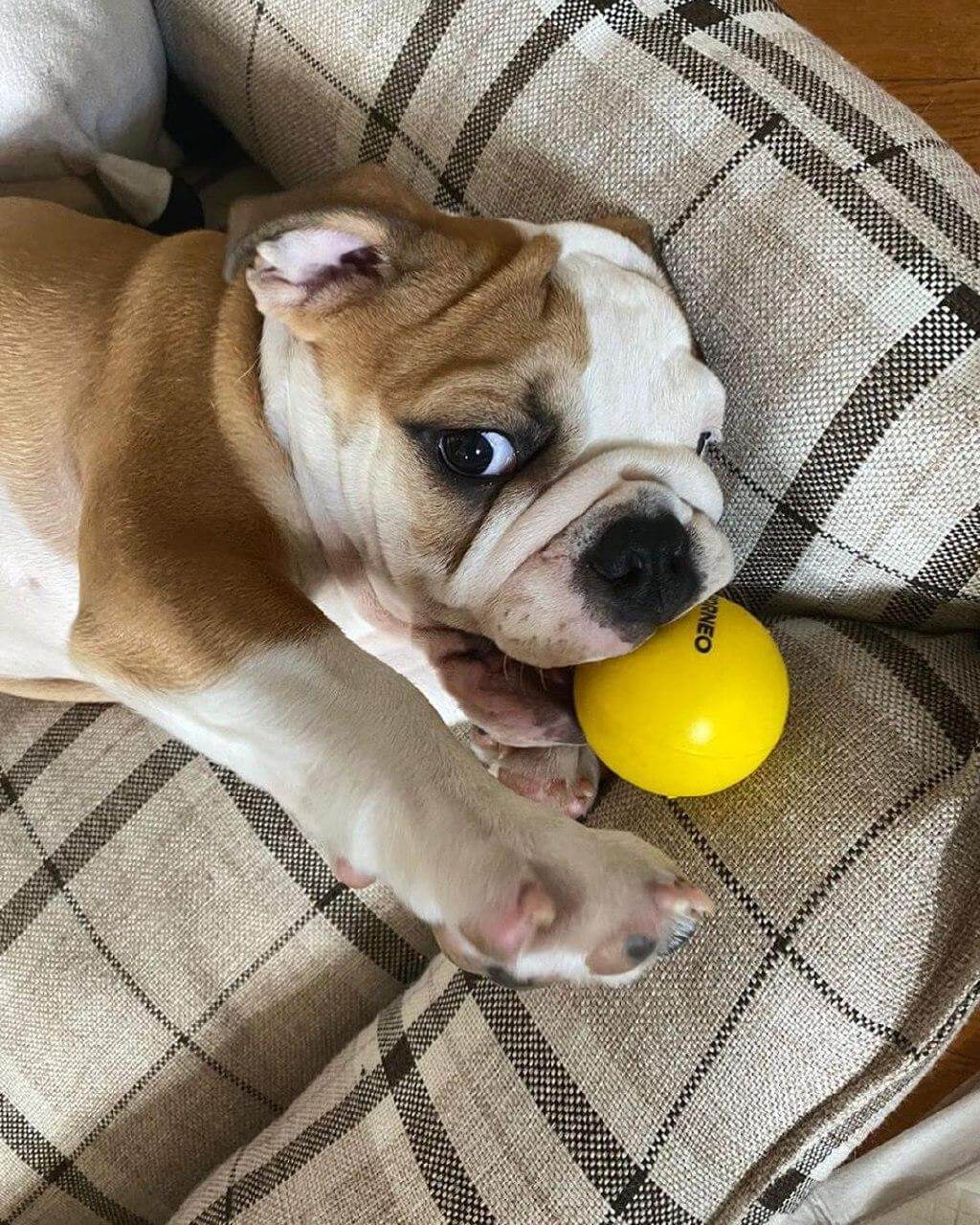