The Pit Bull breed was born more than 300 years ago when dogfighting was popular in the world. Scientists consider Old English Bulldogs and Terriers to be the ancestors of Pit Bull. In those days, the bulldogs, who were taken out to bait bulls, had a strong and courageous body, powerful muscles, and a huge jaw. All these traits have been passed on to modern pit bulls.

Pit bulls were mainly bred to participate in dog fights. The new breed has combined all the virtues of its ancestors – power, massiveness, agility, strength, agility, and speed. At first, the dog was called a Bulland Terrier, and it was perfect for fighting, easily defeating any opponent. Every year the breed improved and gained fame. 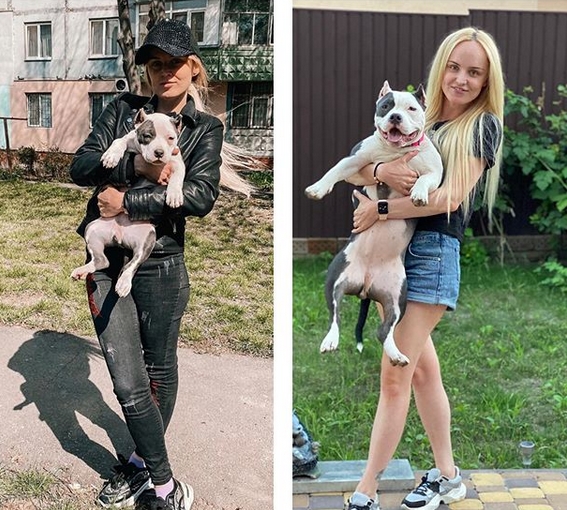 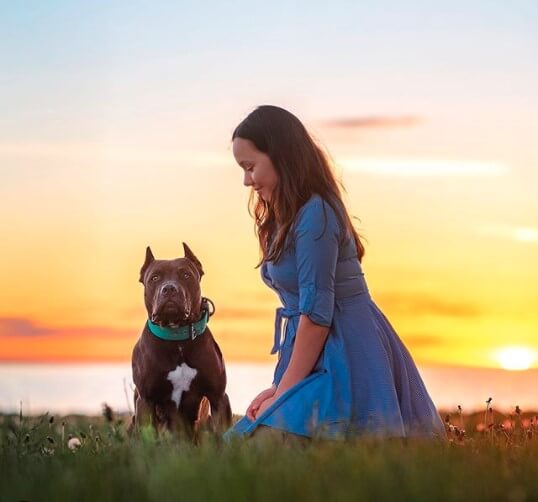 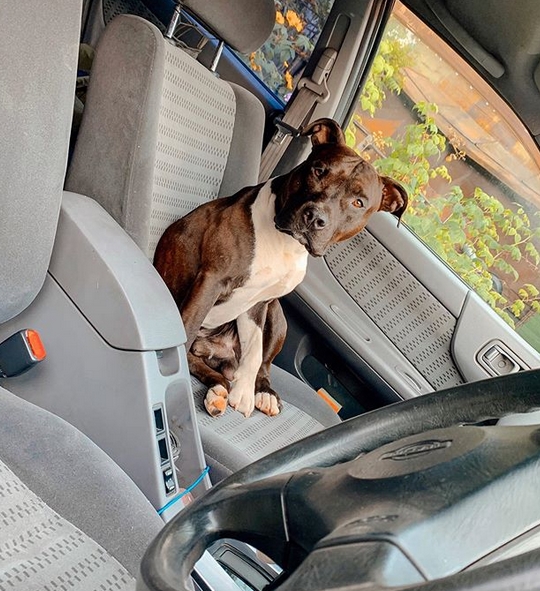