It is believed that Labrador retrievers may have been called St. John’s dogs, or they were called Little Newfoundlands. Other people think that the breed was named after the Portuguese word “lavradores” or the Spanish word “labradores”, which means agricultural workers. There is a village in Portugal called Castro Laboreiro, where herding dogs are very similar to Labradors.

Would you like to have a tattoo of this dog? 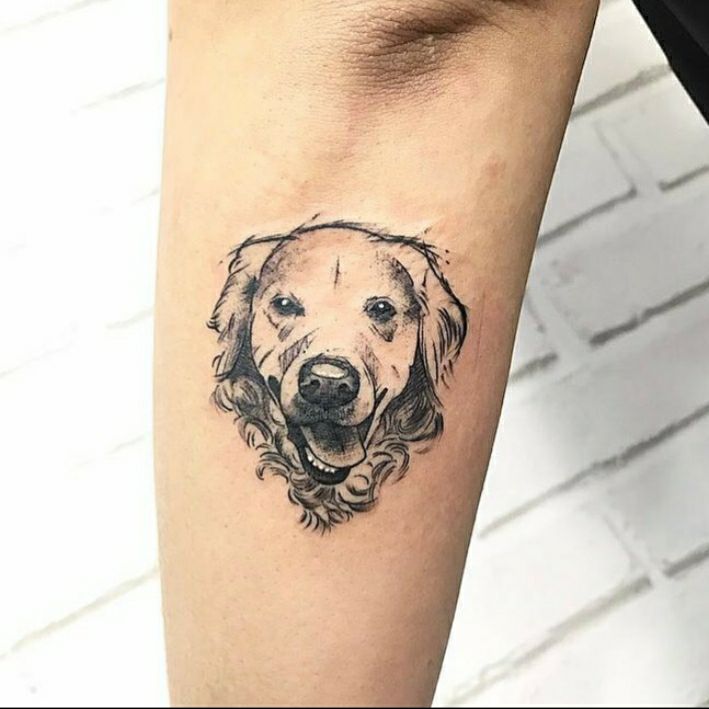 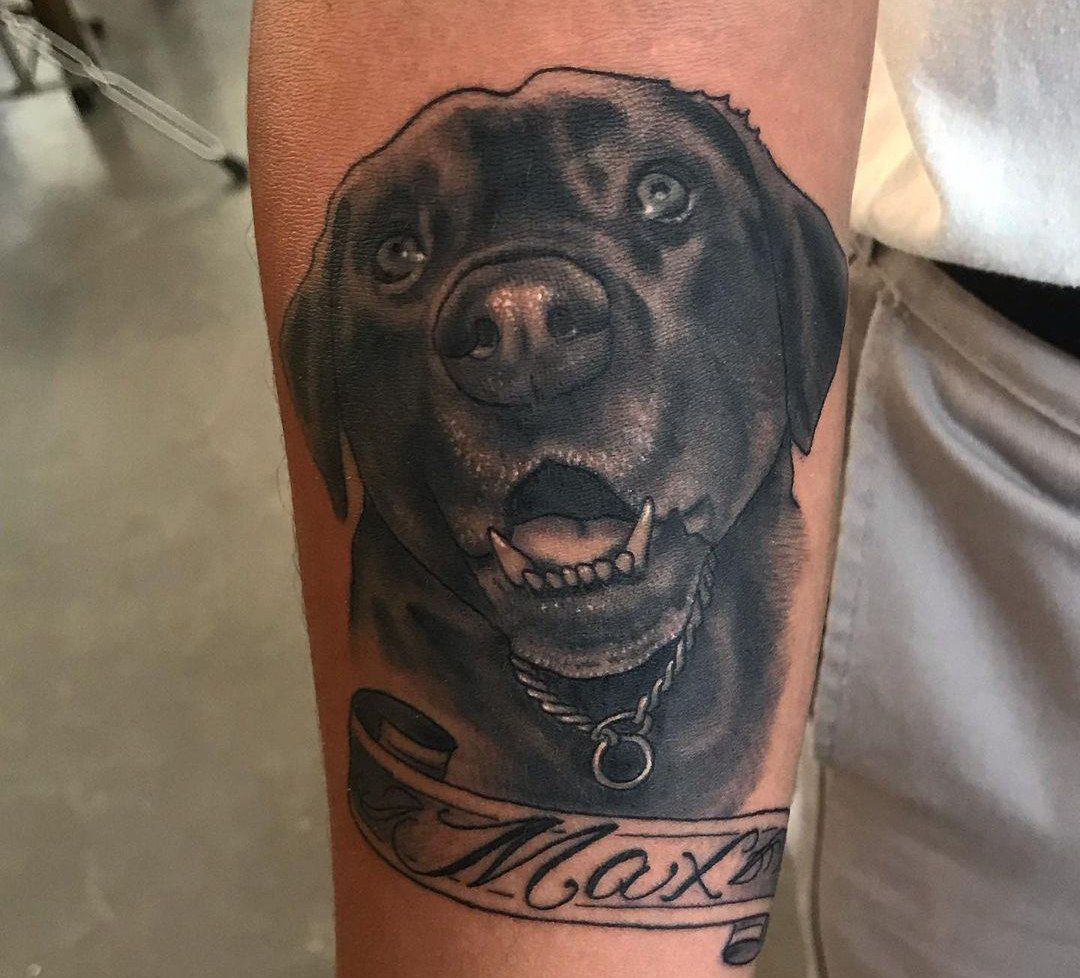 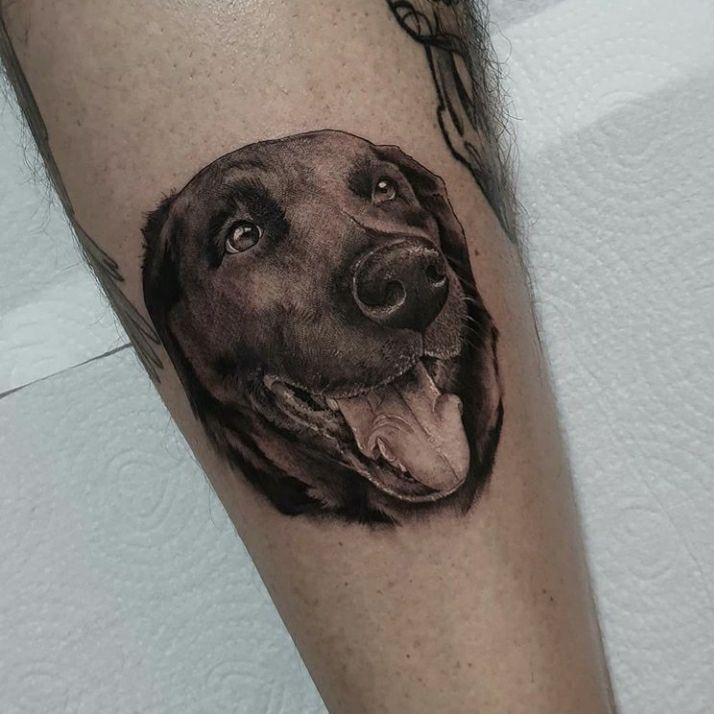