In general, the representatives of the breed are distinguished by a cheerful and friendly disposition. Jack Russell Terriers are great for families where the kids are old enough not to treat the pet like a teddy bear. Aggression for no reason can only be shown by dogs, in whose upbringing from early childhood serious mistakes were made.

With other animals in the house, representatives of this breed get along badly because of the hunter’s genes. Neighborhood with rodents is especially undesirable because Jack Russells are famous rat-catchers, but they can also cause trouble for cats. In relations with dogs of their own or another breed (regardless of the size of the enemy), due to their brave and wayward nature, they will always try to dominate, constantly entering into skirmishes. 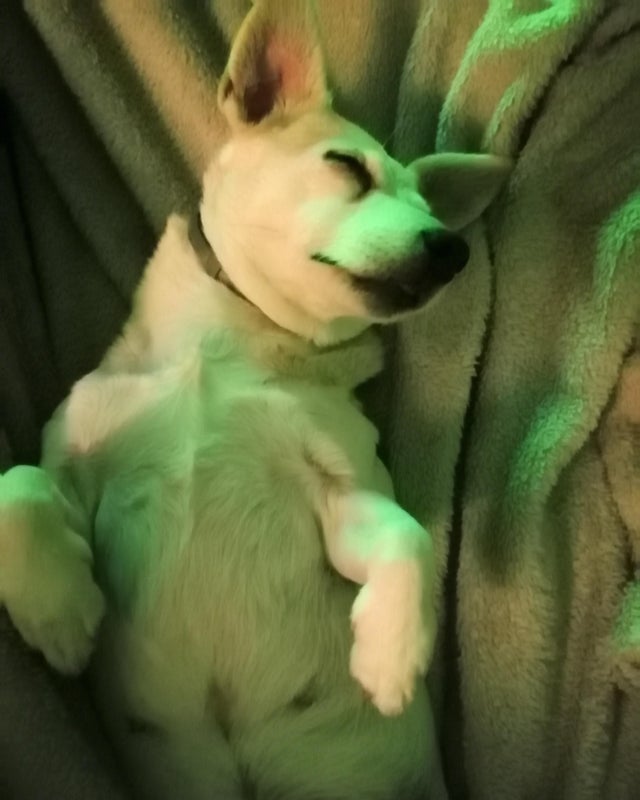 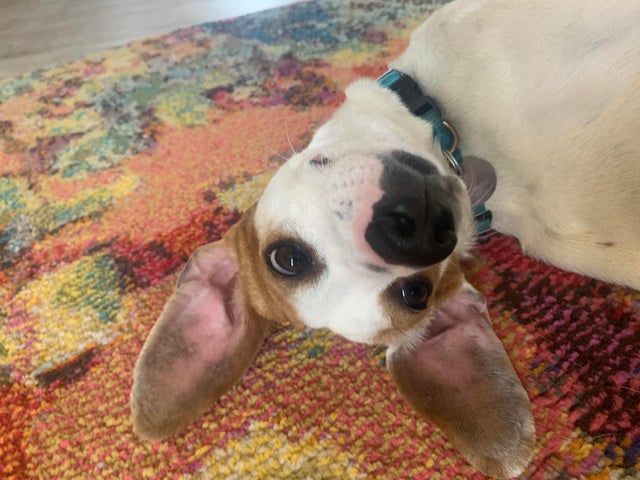 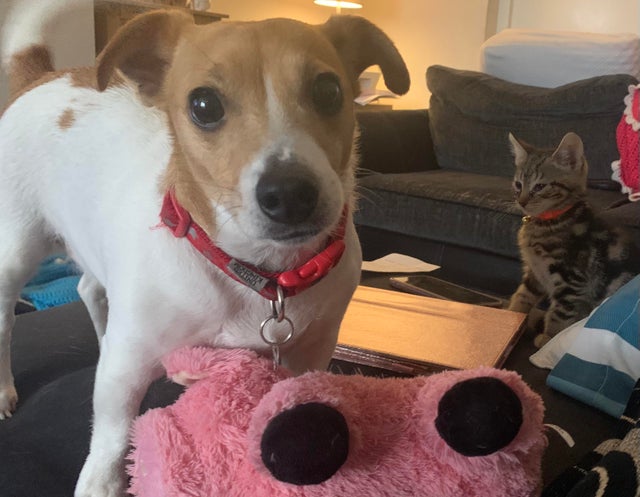