In the early 1800s, Norman lace workers from England went to find work in France. They took smaller bulldogs with them to keep them on farms as companions and to keep rats away. The popularity of this hardy dog grew rapidly in northern French farming communities. In fact, Bulldog breeders in England were happy to perpetuate this “new” breed by selling their short dogs to the French.

The dog is widely recognized as a very fashionable home companion, kept as a pet by the upper class and the royal family. One French bulldog, insured for an incredible amount (at the time) of $ 750, was on the Titanic. In the late 1800s and early 1900s, the French Bulldog was considered the dog of high society; the breed still attracts people who value the finer things in life. 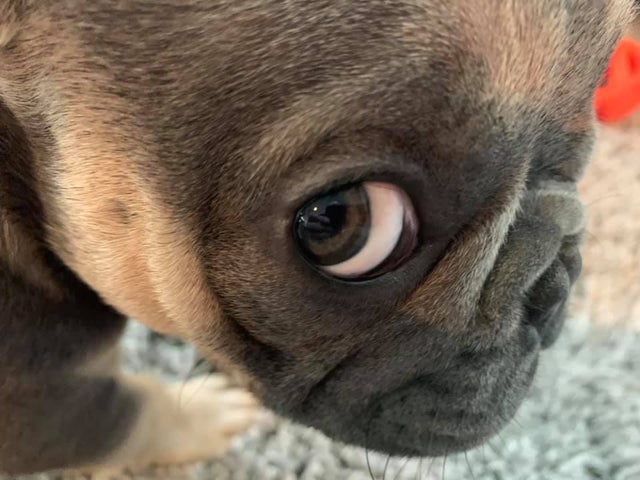 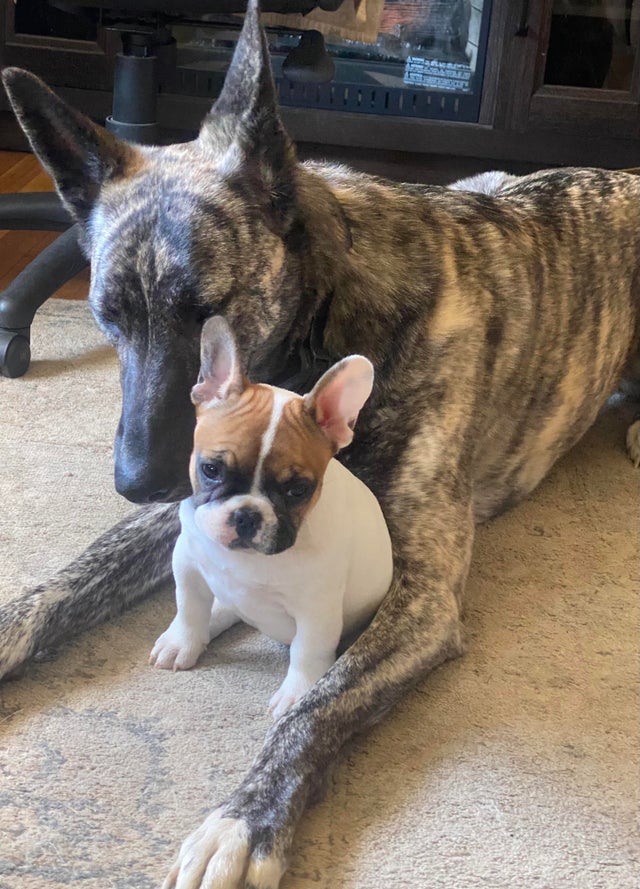