The Border Terrier breed first appeared in the 18th century and has changed slightly since then. They were used as working terriers on the Scottish borders to guard livestock and hunt foxes. Throughout their history, they were known as Redwater Terriers and Coquetdale Terriers, but they are now called Border Terriers. They are still used as working terriers in rural areas. However, in urban areas, they tend to be bred as companions. 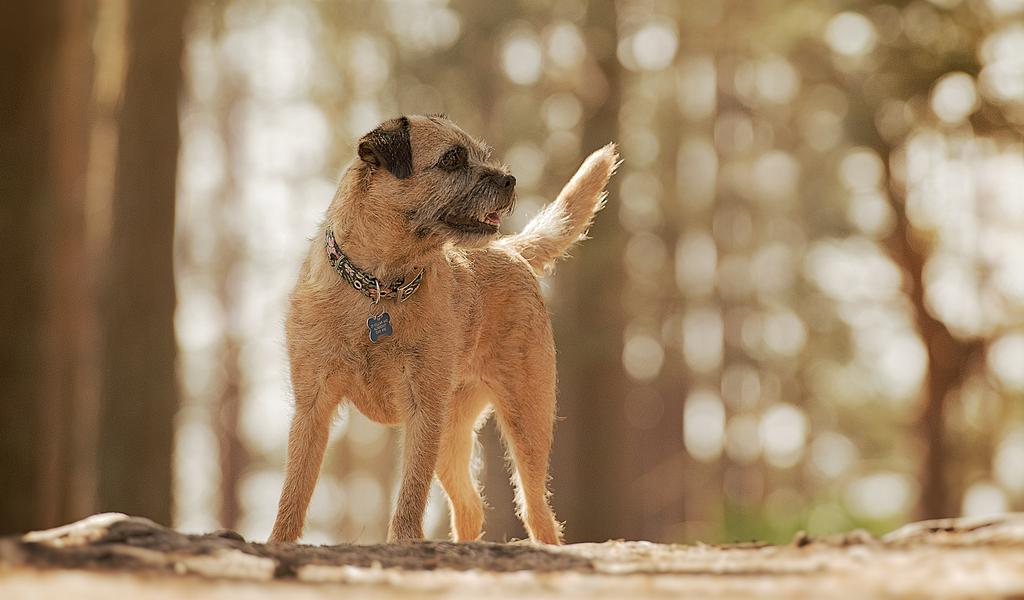 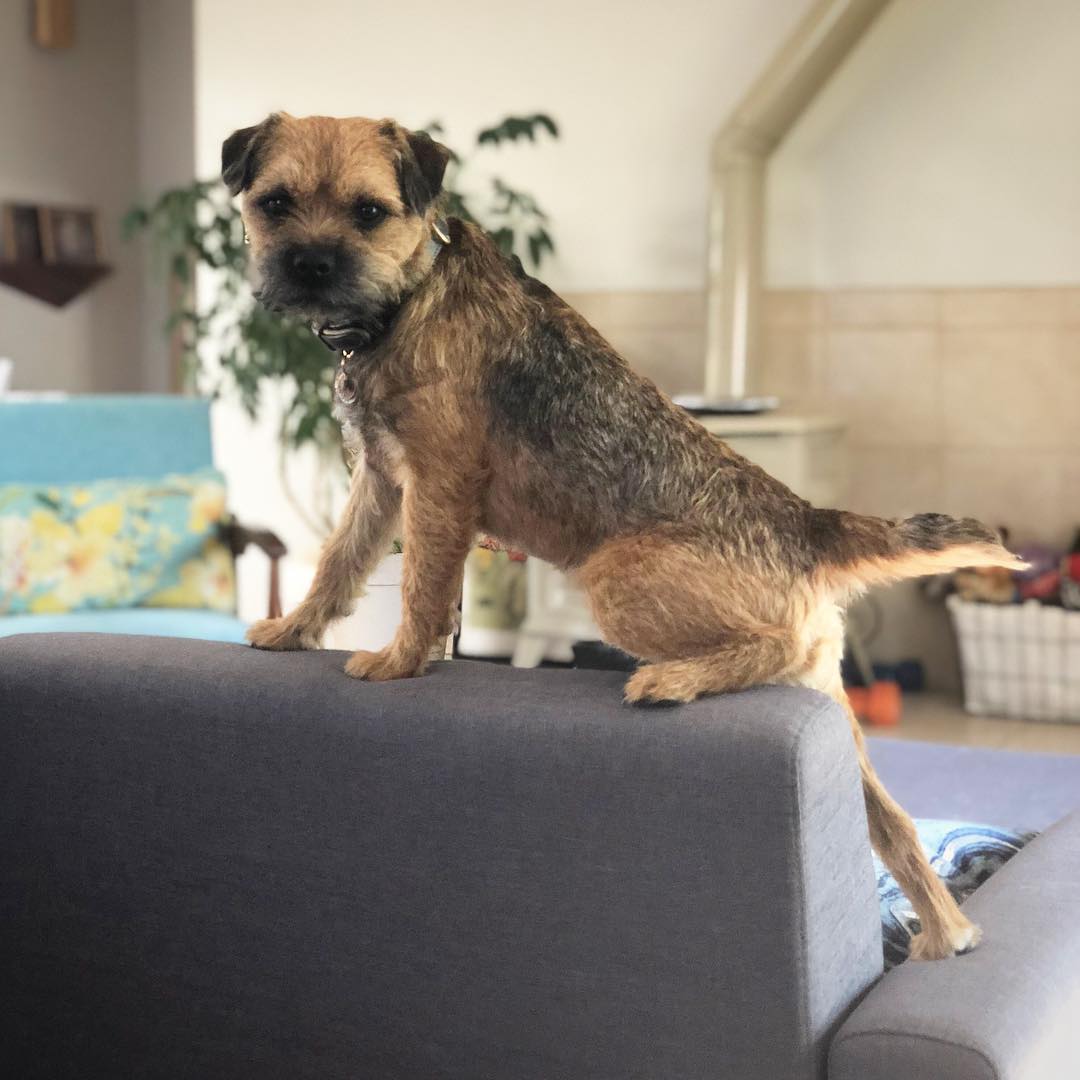 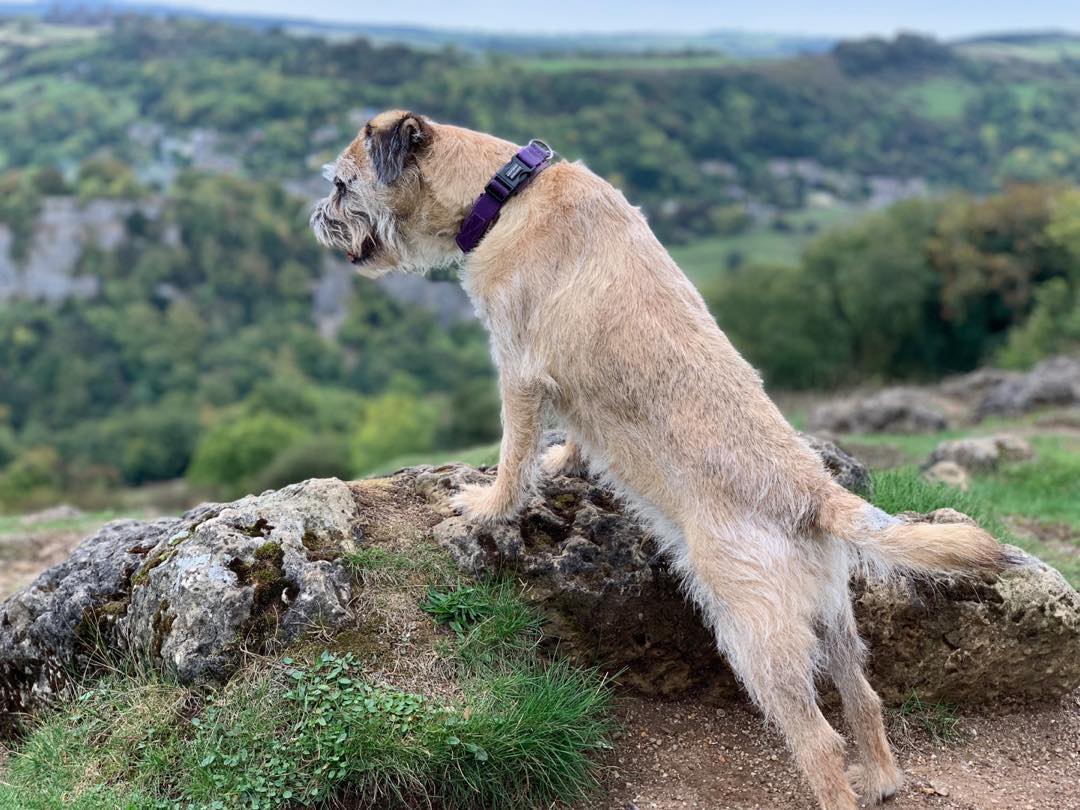