The Bernese Mountain Dog is an old breed of dog that comes from Switzerland, in particular the Bern region. It is one of the four Swiss rocks but by far the most popular and best known outside Switzerland. This is a very strong dog, which is why it was chosen for towing heavy carts in Swiss dairy farms. He first came to America in 1926 and since then his popularity as a service dog and family dog has grown steadily.

What you can expect from any Bernese Mountain Dog mix is that it will be a large dog or much larger than the other smaller parent, and while it will inherit genes from its other parent, it will always have a bit of Bernese Mountain Dog sweetness and docility. and he is likely to be a strong but somewhat shy character. 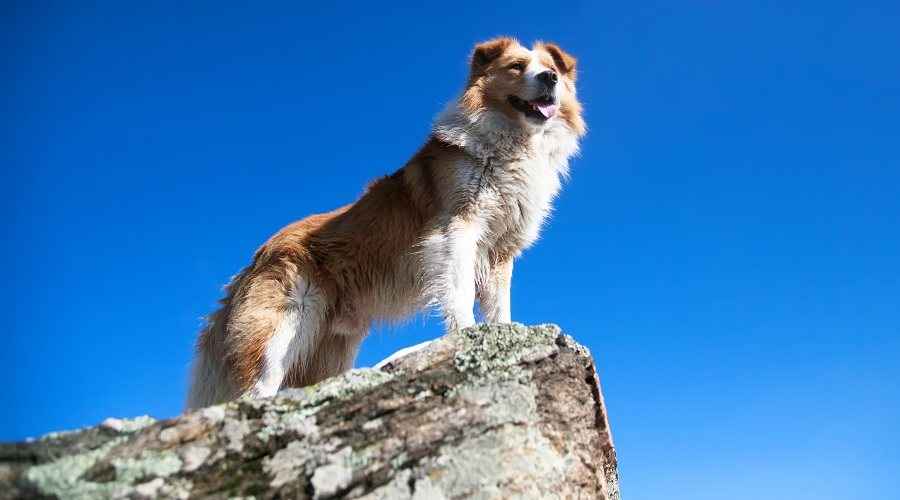 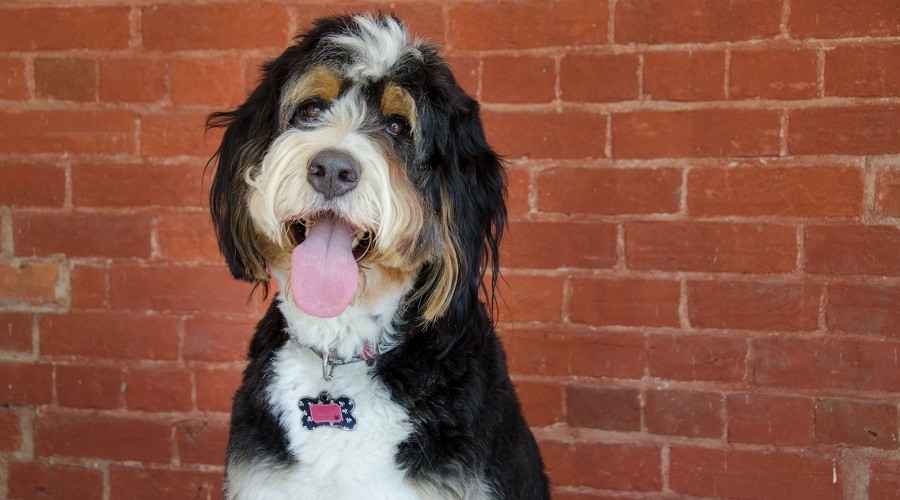 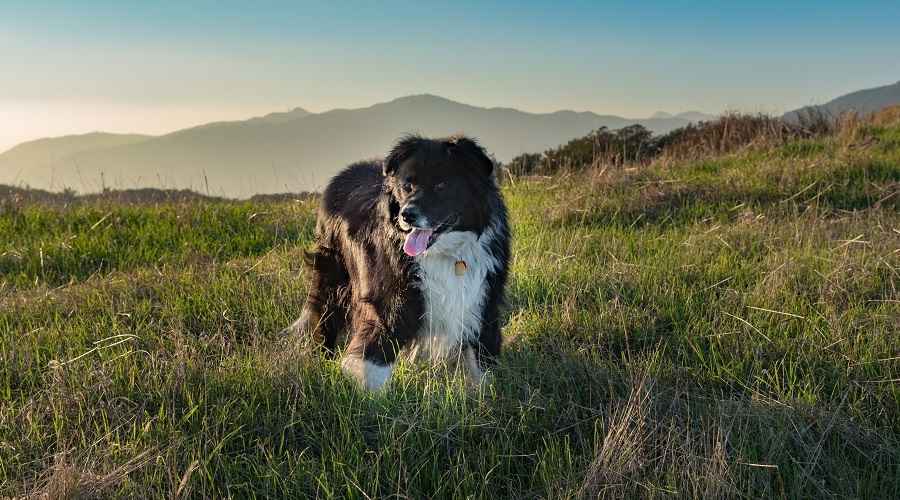