The most famous were the male Floki and the female (daughter of Floki’s sister) with the intricate name (it’s not even a nickname) Meta von der Passage. Original. But! It is to her that many modern pedigrees go back, as she gave birth to a lot of puppies with excellent performance. Boxers of those years were different from modern ones, this is a fact, in particular, they were squatter, but there are much more common features than differences. In America, the first individuals appeared in 1903 and won the favor of American dog breeders.

Boxers are also some of the first dog breeds used as police and military. Unfortunately, they were also used for dogfighting. 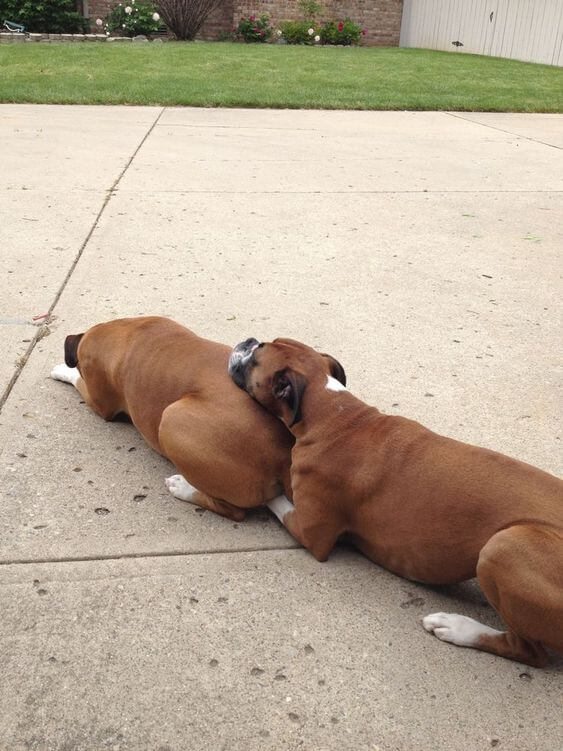 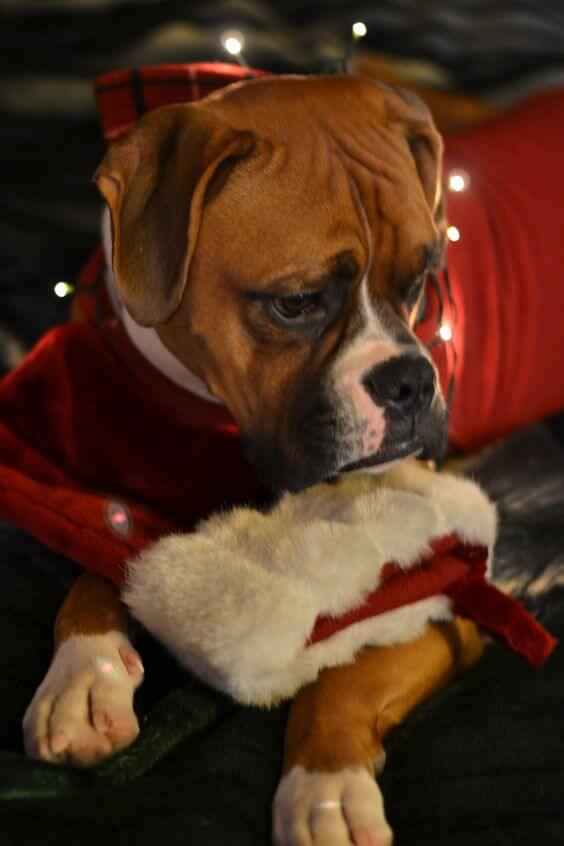 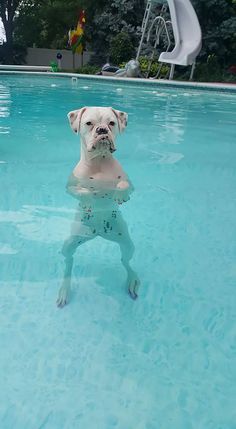