The Yorkshire Terrier comes from the poorest classes of people living in northern England’s industrial cities in the 19th century. His job was to keep the cities free of mice and rats. It is named after the county of Yorkshire where it was first bred. Various terrier species were crossed with one another to breed him, including the Dandie Dinmont Terrier, the Skye Terrier, and the Manchester Terrier. The Maltese contributed to the longer, silkier coat. At that time Yorkshire was about 40-45 cm tall.

The breed quickly became popular with the nobility and was presented at exhibitions. The first breed standard was established in 1898. Over time, the Yorkshire Terrier was bred smaller and smaller, paralleling its career as a companion dog.

Below you will find the 10 best Yorkshire Terrier tattoos: 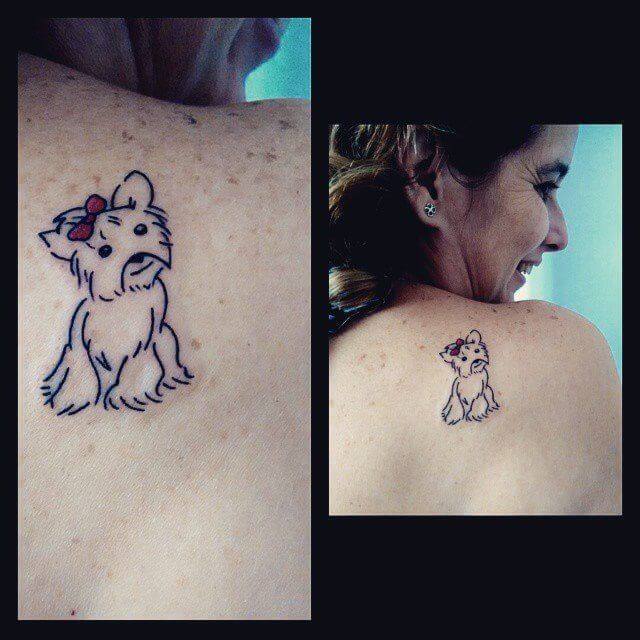 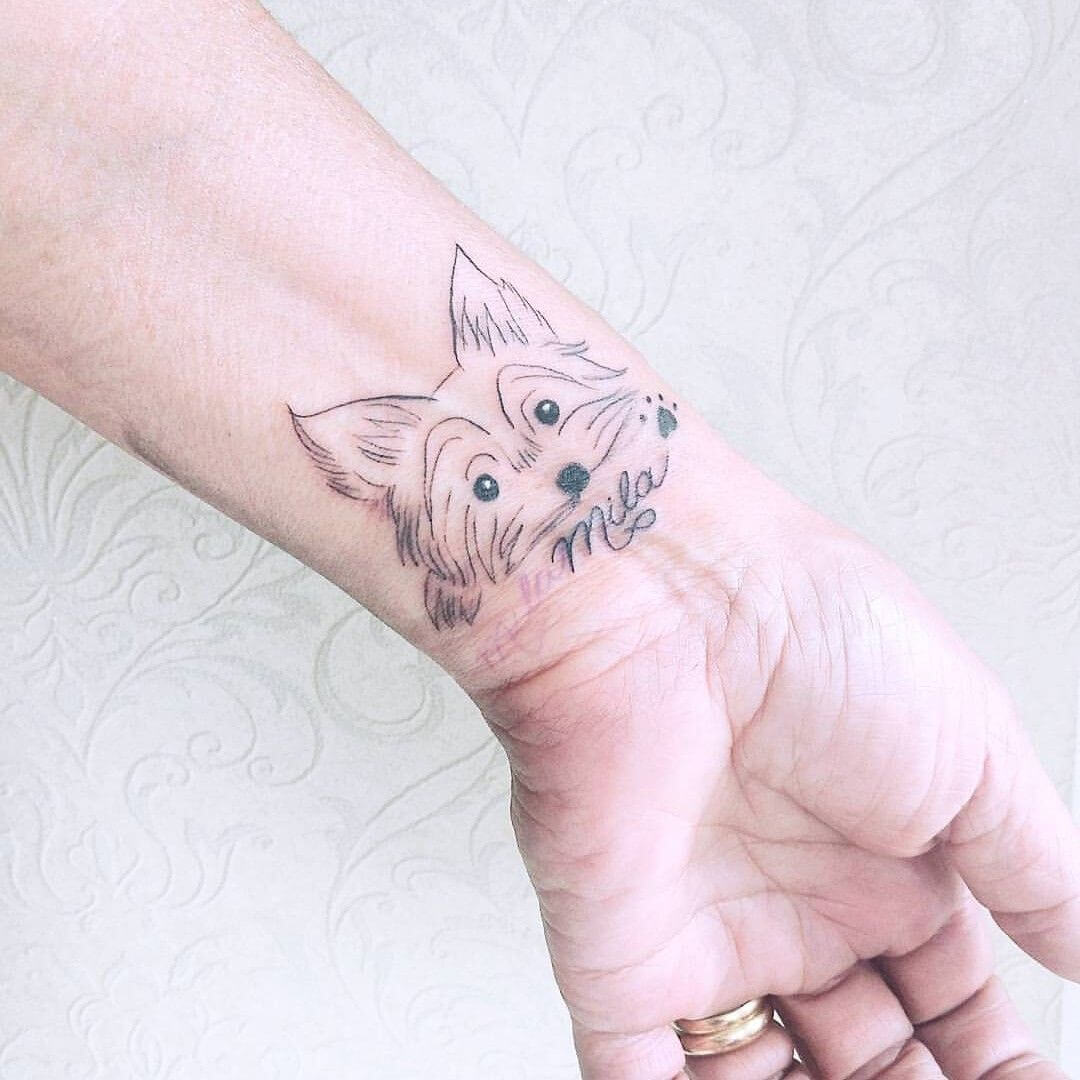 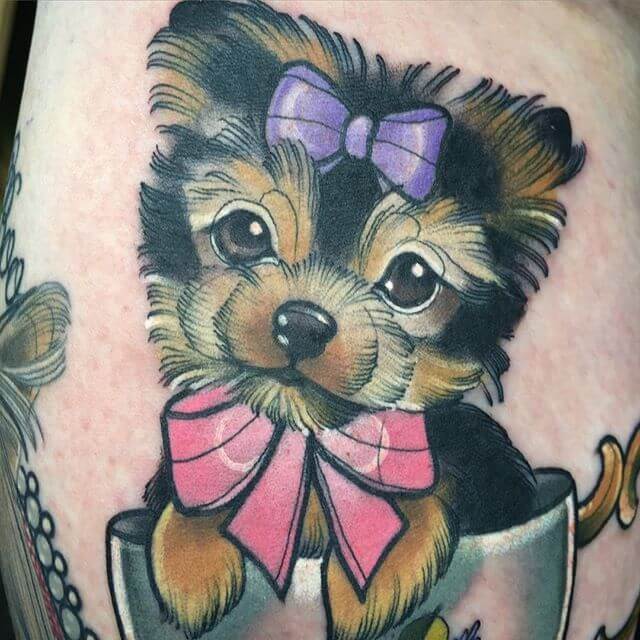