Named the rarest dog in the world in the Guinness Book of World Records in 1978, the Shar-Pei, whose name translates to something like “sand skin”, is said to have existed for more than 2,000 years and was already known in the Chinese Han Dynasty. Found grave figures do show certain similarities, although the animals represented were larger. One theory suggests that the breed originated in Tibet or northern China, while others point to dogs being kept in China’s southern provinces. The Shar-Pei was used by the rural population to herd cattle and as protection against wild animals.

Below you will find the 10 best Shar-Pei dog tattoos: 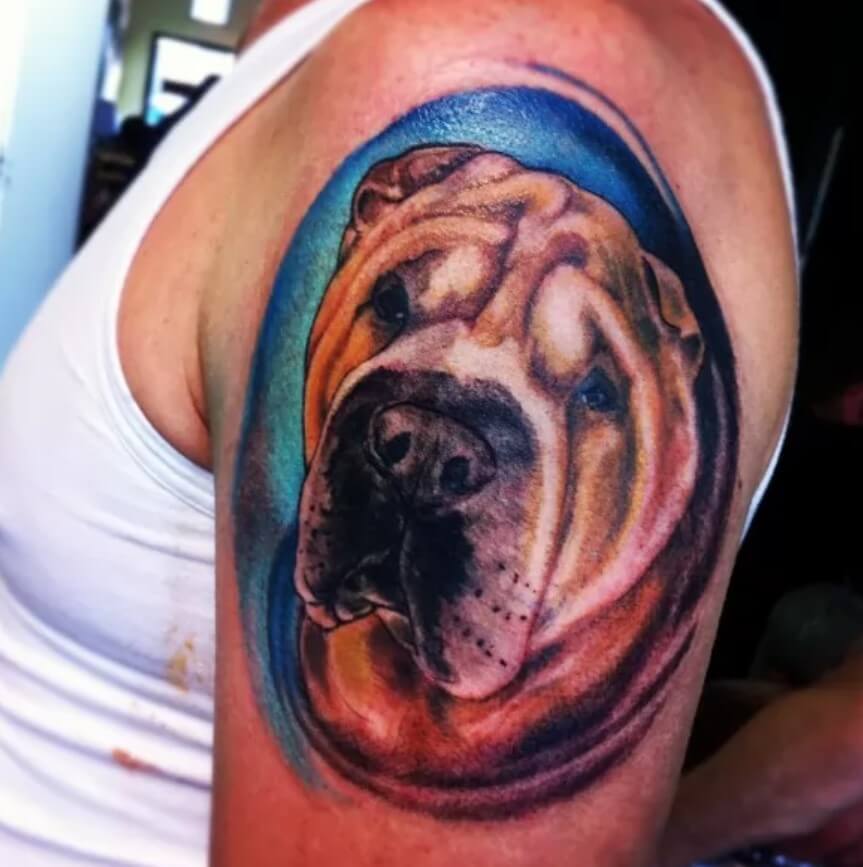 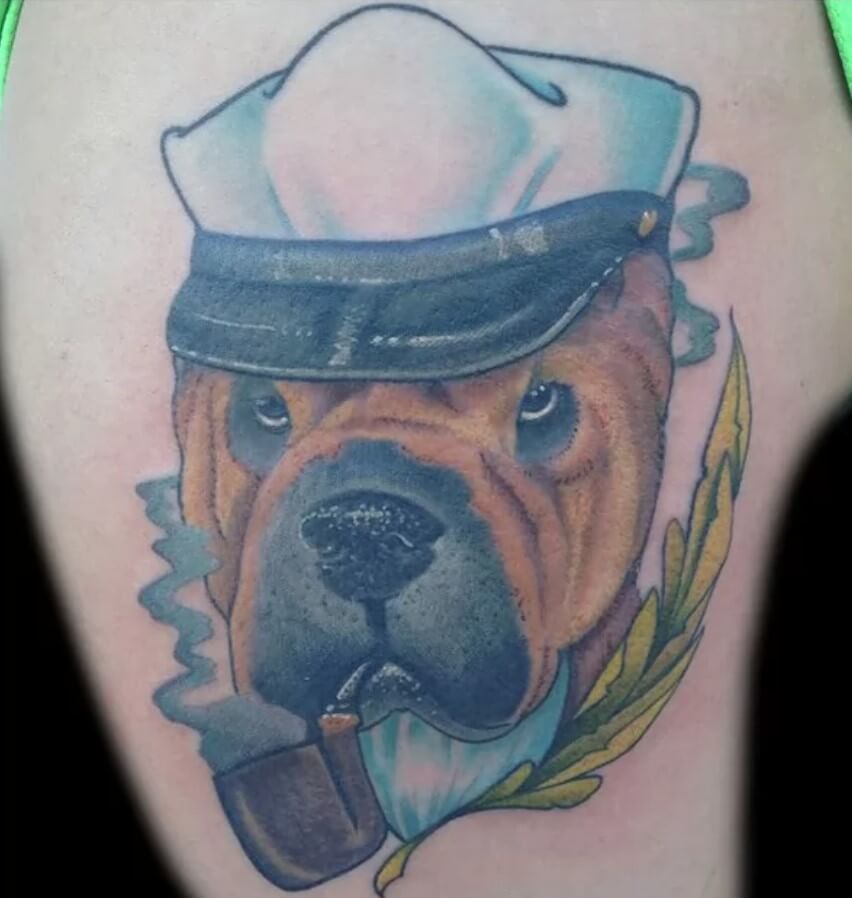 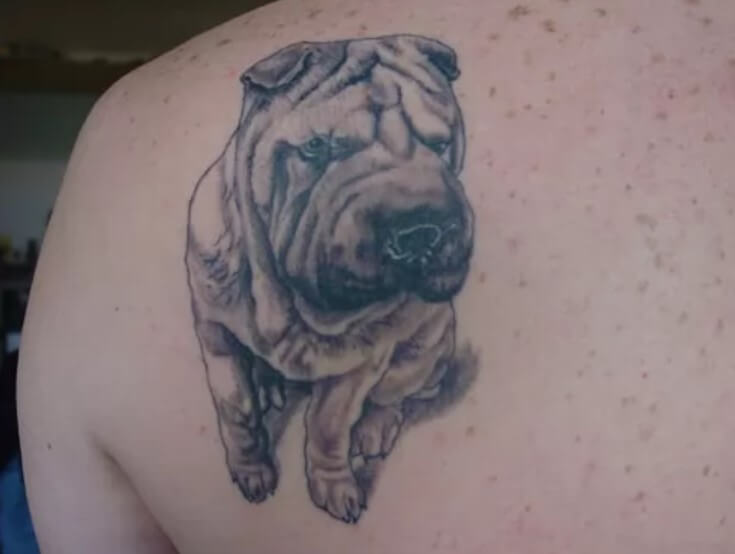