Artificial light sources illuminate the night here and there. Many are not aware of the negative effects this can have. For example, they harm the animal world.

Are you one of those who find it magically beautiful when the outside facade of the house is illuminated at night and the garden is set in scene with fairy lights and cones of light? Unfortunately, romantic illuminations also have a downside: they cause light pollution.

This is what researchers and environmentalists call the form of environmental pollution when artificial light has a negative effect on humans and animals. “Artificial light sources turn night into day. This prevents people from producing melatonin, making it harder for them to rest. Animals are also disturbed in a day-night rhythm, ”says Marianne Wolff from the Bavarian Consumer Service.

Contents show
1 Fairy Lights Irritate Birds and Insects
2 Here’s What You Can Do Against Light Pollution: 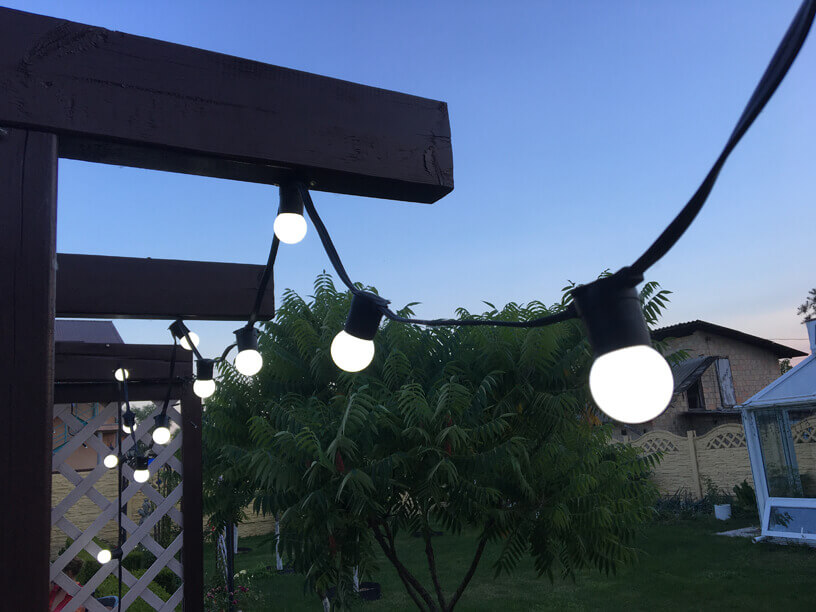 The rays of light in the dark would irritate mice and bats. “Birds mistake artificial light for twilight and start singing too early. Thousands of insects and butterflies buzz around a light source to death instead of looking for food, ”says Marianne Wolff, listing the consequences. And not only street lamps, billboards, or illuminated churches and town halls have their part in this.

The energy-saving effects of LED and solar light technology would also have promoted light pollution in private use: “In the past, no one would have thought of leaving 60-watt lightbulbs to shine outdoors all night, only when you need them,” says Wolff. Especially in autumn, fog droplets would scatter the light like aerosols in all directions. Therefore Wolff advocates: “Everything that shines pointlessly at night should be turned off.”

Here’s What You Can Do Against Light Pollution: 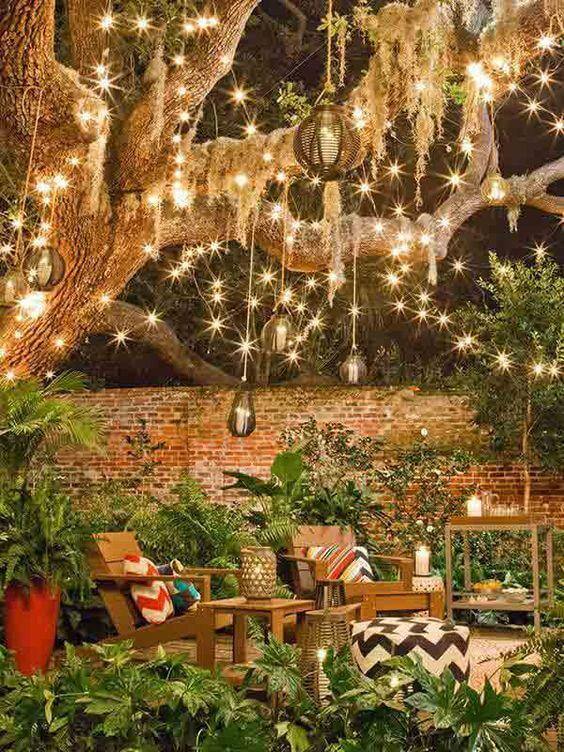