The decision has been made: A cat should be in the house! But that’s not all. With so many different cat breeds, choosing is not easy. These considerations will help you make a decision.

The decision to give a cat a new home should not be taken lightly. Hasty decisions are rarely right here and in many cases lead to dissatisfaction in humans – and to another cat ending up in the shelter.

So before you bring a cat into your home, you should ask yourself a few questions:

Contents show
1 What Breed Should the Cat Be?
2 Adopt a Cat or Two Cats?
3 It Depends on the Temperament
4 A Well-Informed Choice Prevents Problems
5 Do You Prefer a Domestic Cat or a Pedigree Cat?
6 Farm Kittens: Wild Youngsters Full of Energy

What Breed Should the Cat Be? 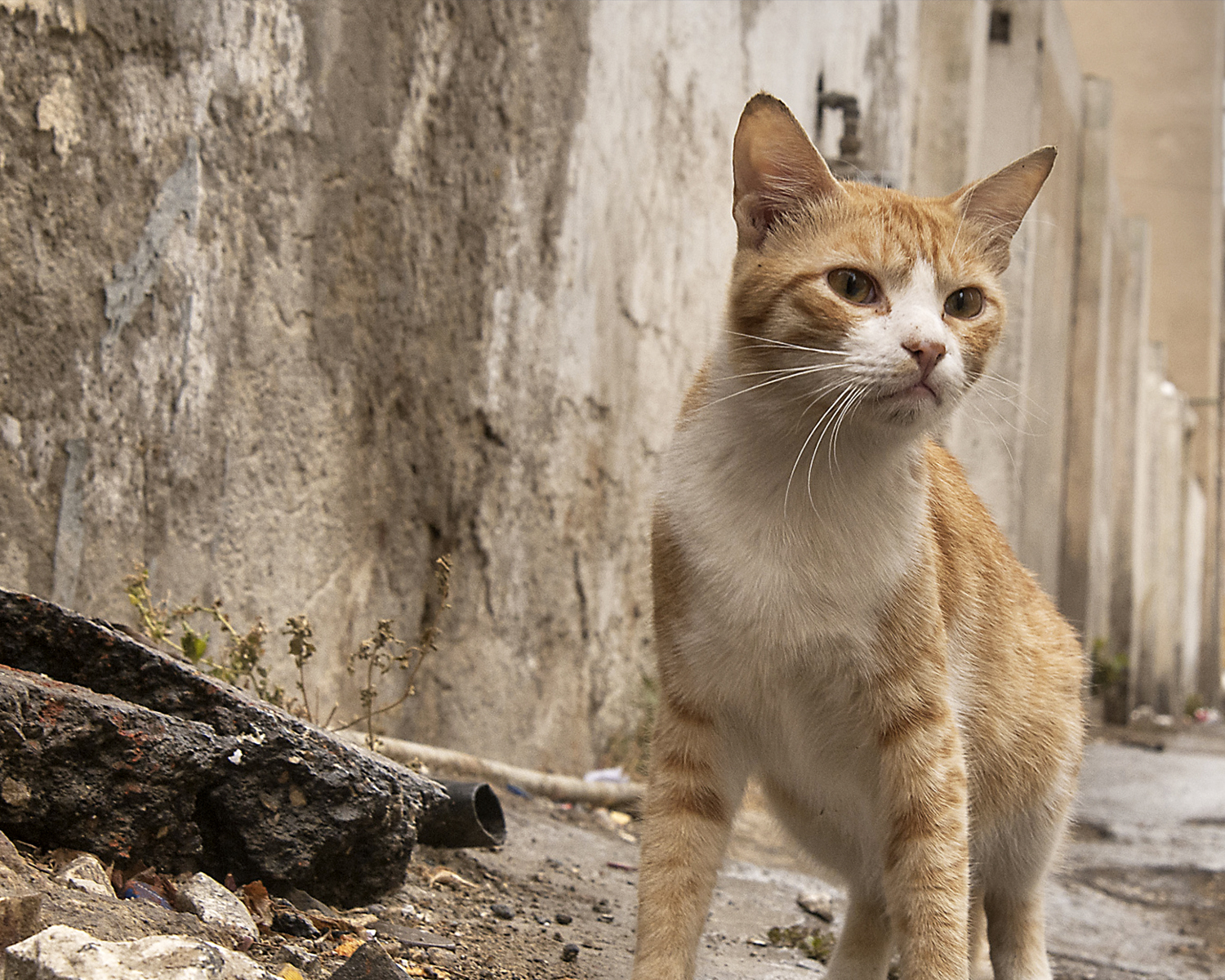 If you answer these questions honestly, you can often narrow down the cat breeds that are suitable for you.

For example, if you live in a city apartment with no balcony or garden, a freedom-loving cat such as the Norwegian Forest, European Shorthair, or domestic cat might not be the right pet for you. These active animals would not be happy in an apartment. Instead, calm and people-oriented cats, such as the Ragdoll or Bombay, are well suited to be kept in apartments.

Some cats are also more difficult to care for than others. Long-haired cats, like the Persians, need extensive grooming every day, which also costs you time.

Tip: Find out a lot about the cat breeds that you would like and check whether you can really meet the special requirements of these breeds.

Adopt a Cat or Two Cats?

Most cats hate being alone. The view that cats are loners has long been outdated. Therefore, if you work and the cat will be alone a lot, it is advisable to keep more than one cat. It is also easier to take in two cats that get along well than to socialize with a second cat later.

Some breeds, like the Siamese or Balinese, enjoy spending time with their human just as much as they do with other breeds. You must be able to muster up this amount of time if you acquire such an affectionate cat.

It Depends on the Temperament

The different breeds of cats are very different in appearance and it is only understandable that the tastes of cat lovers differ widely. However, in the end, you shouldn’t choose a cat that looks particularly cute, but whose nature suits you.

If you live in a family and like to be around lots of people, a bright, adaptable cat like the Selkirk Rex, the Ocicat, or Singapore is your best bet.

Other cats, which include the Korat, the Snowshoe, and the Nebelung, on the other hand, love the quiet and are therefore more suited to people who lead a settled life without much stress around the house.

Headstrong cats like the Balinese or the Russian Blue are not novice cats. If you haven’t had any experience with small house tigers, you should rather choose an affable breed, such as the German Angora or the RagaMuffin.

Last but not least, you should also include the volume of individual cats in your considerations. Do you want a cat that talks to you a lot? Then a talkative Oriental like the Siamese or the Sokoke would certainly make you happy. However, if you are bothered by constant meowing and meowing, you should choose a quiet Devon Rex or Siberian cat.

Choosing a cat based solely on its “cuteness factor” is usually not difficult. If you consider all the important factors – space, time, environment, nature, volume – it is no longer so easy to find a suitable cat. But the time you put into a well-considered choice of cat is worth it. If you have found the right cat for you and your life situation, you and your animal will quickly become good friends – and remain so for life.

High-spirited cats in apartments that are too small or quiet cats in a noisy extended family – such combinations can mean that not only the owner but also the animal is quickly unhappy. Some cats also react aggressively or apathetically to “wrong” living conditions. You will no longer be happy with such a cat, no matter how cute it looks.

Do You Prefer a Domestic Cat or a Pedigree Cat?

When choosing a cat, it helps if you know which qualities you want in your cat and which animals show them.

A personality survey by the British organization Feline Advisory Bureau (FAB) evaluated the responses of home and cat owners to reveal character patterns of the animals. The original wildness of the cat seems to prevail again and again as soon as there is no targeted breeding: 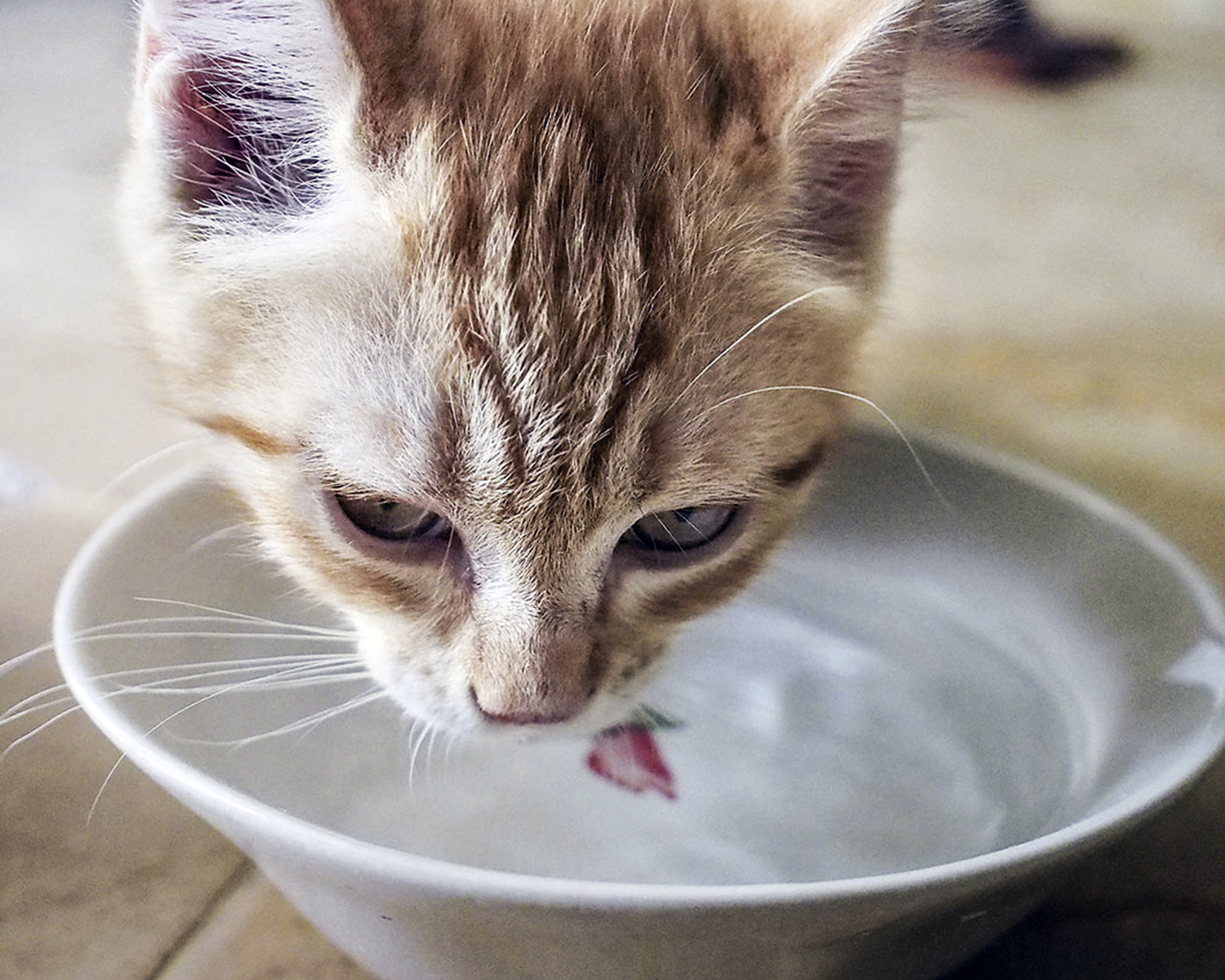 Many kittens that are raised and carefully hidden by a stray cat are raised by their mother to avoid people. They hiss indignantly when their rescuer tries to pet them, struggle for their lives when they have to take medicine, kick in the transport basket and let their hands and chest feel their powerful young claws and enormously sharp teeth.

It takes a lot of patience until such a young savage first resign himself to fate, then mercifully, finally blissfully lets his neck be scratched. But every effort is worth it. Because, as cat pope, Paul Leyhausen researched 50 years ago: Kittens don’t let their mother dictate everything. As long as their mother is within reach, they flee from humans when called.

But as soon as the mother is gone, the child’s curiosity, trying out new ways, and testing the environment for “life support” joins the learned behavior. This also includes the person who took her in. Her resistance to his care becomes weaker, and they wouldn’t be smart cats if they didn’t soon discover that two-legged friends can pamper you 24/7.

Nevertheless, it is important that kittens remain with their mother and siblings for at least 12 weeks in order to learn species-typical cat behavior. If you decide to adopt a kitten from the farm, insist that the mother cat be captured, examined, and spayed.

Autumn cats are only more vulnerable than spring cats if they are not properly fed and veterinary treated or kept outdoors year-round without a warm place to sleep.