The history of the emergence of the Japanese Chin is rooted in the deep past. The Japanese believe that chins are their national dog breed, which has not been exported outside the country for over 1000 years. Koreans say that Chins were bred in Korea and donated to the Emperor of Japan as a sign of eternal friendship. Almost the same version of the origin of the Japanese Chin is put forward in China. 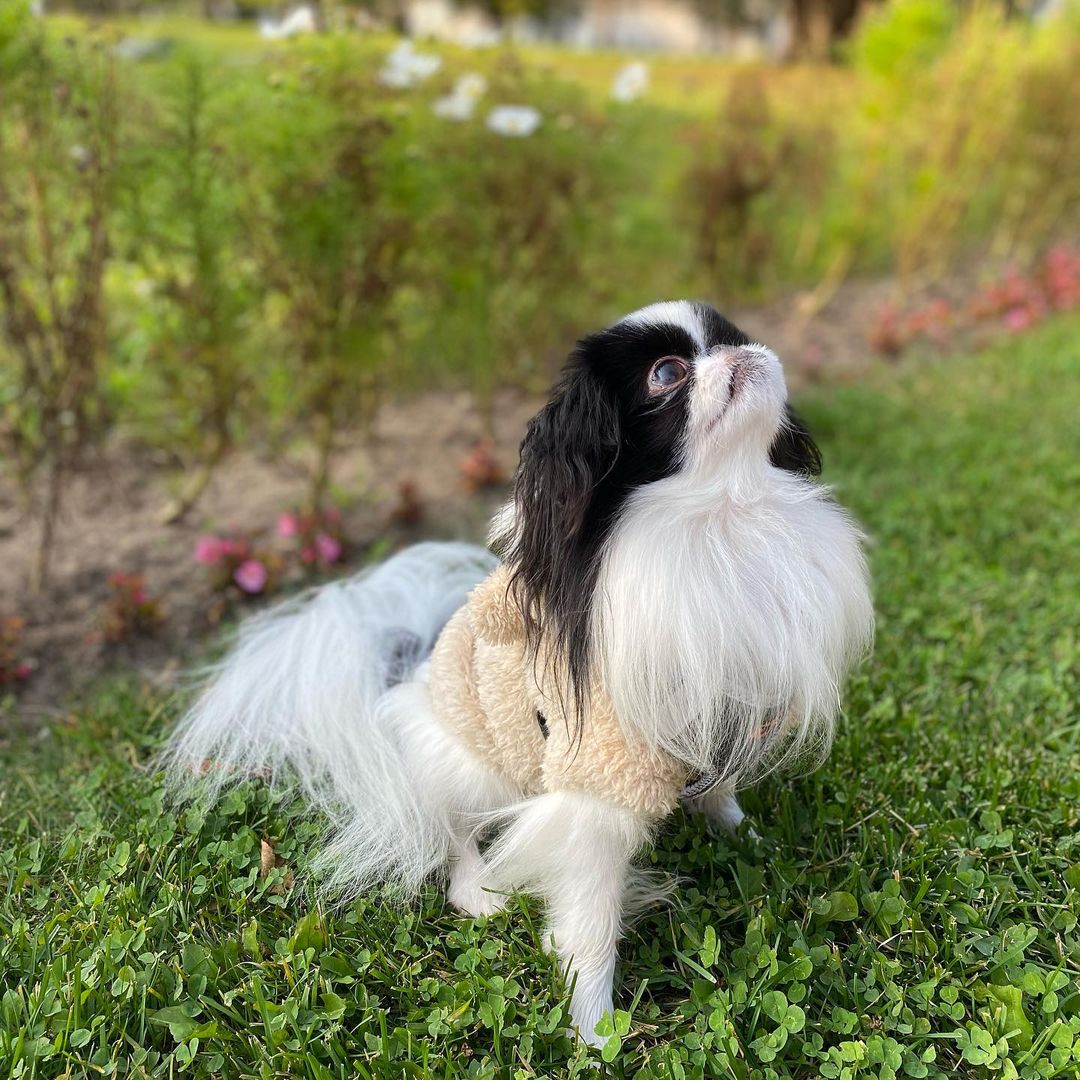 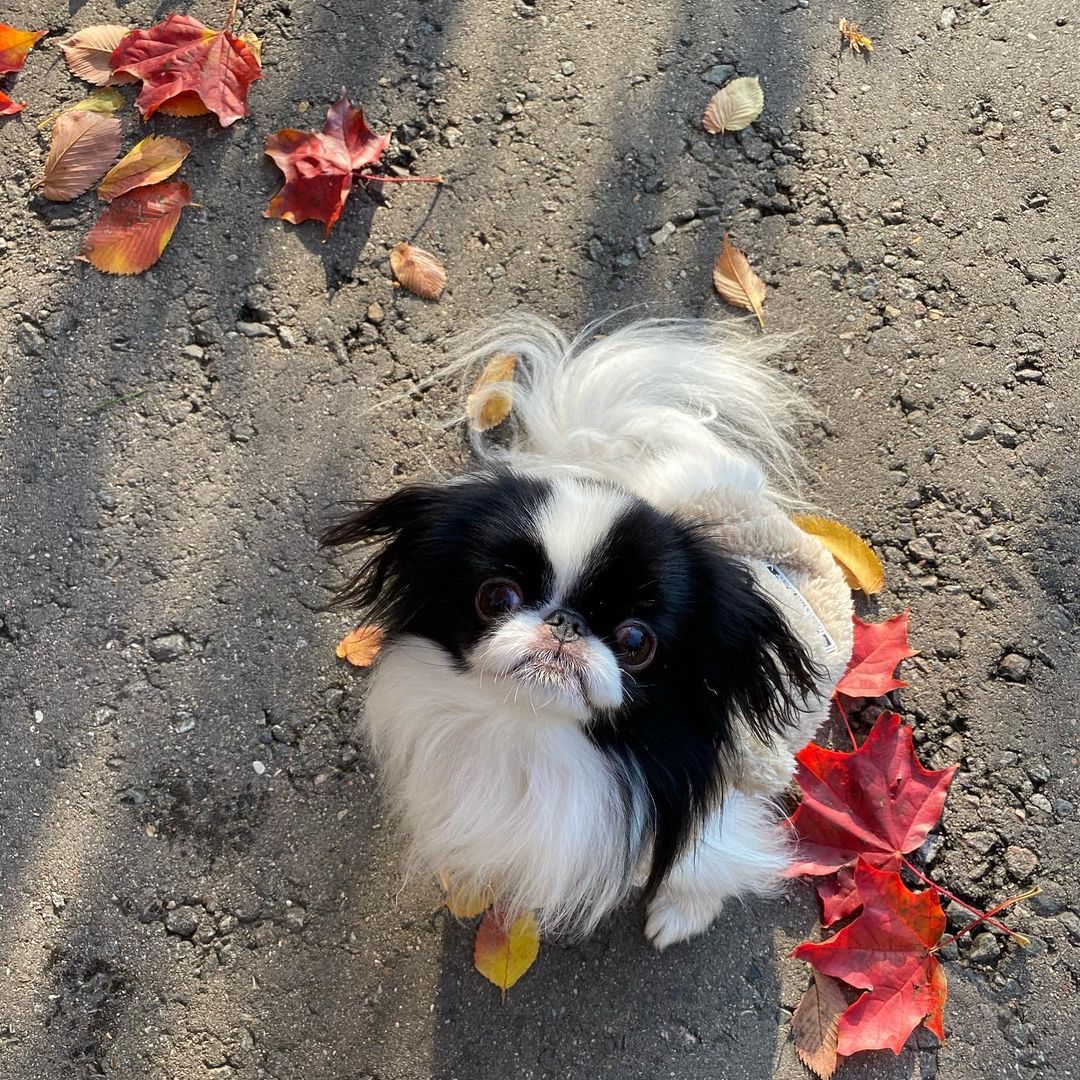 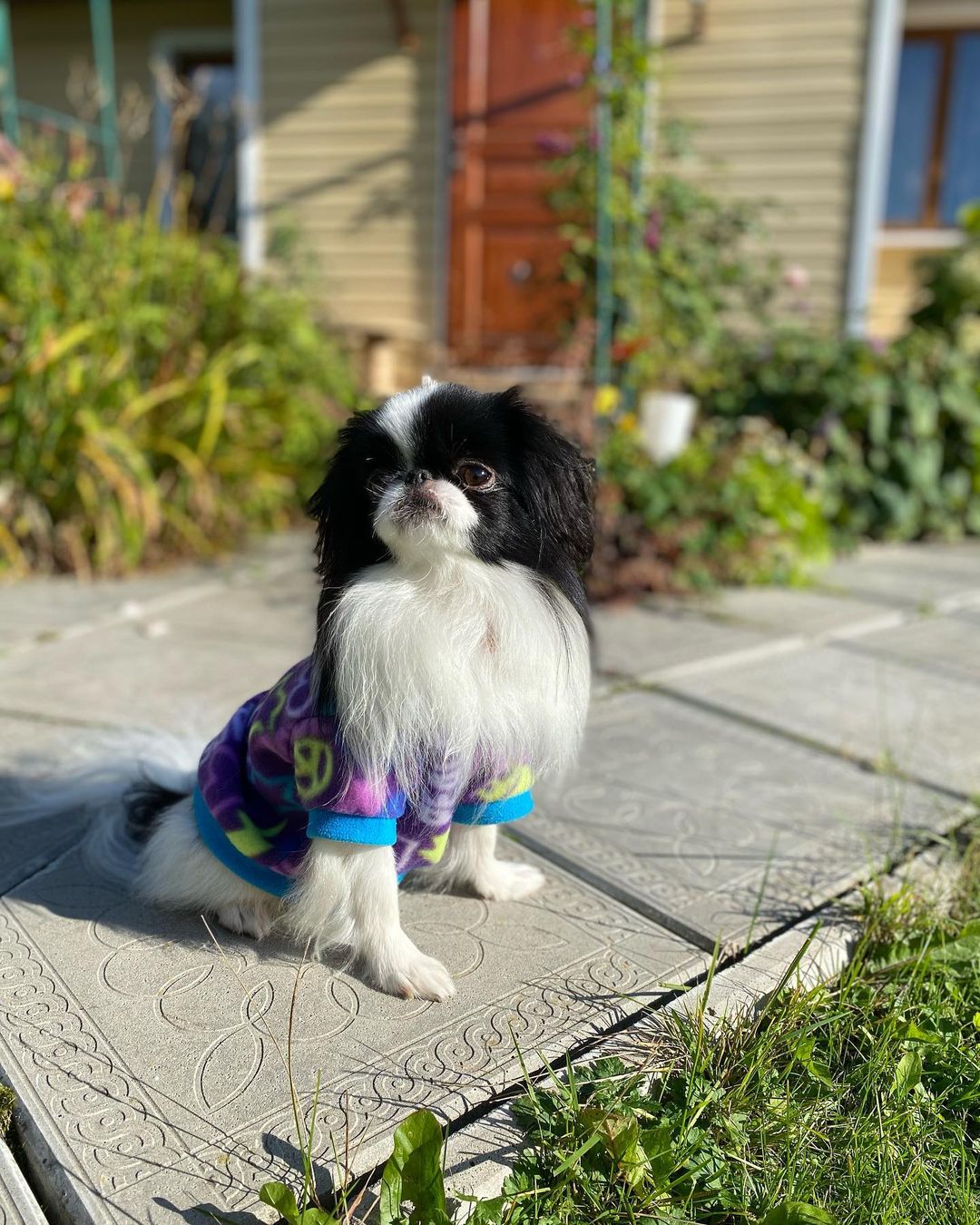