Is it enough to imagine that the owner or mistress can pet other dogs for the dog to show jealousy? According to recent research, yes. Thus, four-legged friends with their jealous behavior resemble small children.

Sharing the love and attention of a loved one with others is an unpleasant feeling for jealous people. Our dogs are very similar. Research has already shown that 80 percent of dog owners experience jealous behavior in their four-legged friends, such as barking, agitating, or pulling on the leash.

In order for dogs to become jealous, they obviously only need to imagine that their owner or mistress can pet their relatives. This is now shown by the results of a study conducted in New Zealand. To do this, the researchers conducted experiments with 18 dogs and their owners.

Dogs Can Be Jealous Too 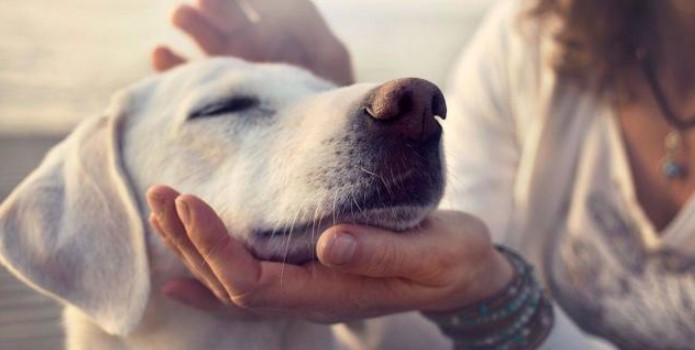 “The study confirmed what many dog owners strongly believe in – dogs exhibit jealous behavior when their human companion interacts with a potential rival,” Amalia Bastos, lead author of the study, told Science Daily. “We wanted to take a deeper look at behavior to see if dogs, like humans, can mentally imagine a situation that triggers jealousy.”

To do this, Bastos and her colleagues observed the behavior of dogs in two different situations. First, a realistic figurine of a dog is placed next to the owner. A privacy screen was then placed between the dog and the owner so that the dog could not see what the owner was doing. Nevertheless, the dogs pulled the leashes with force when it seemed as if the owners were stroking their rival.

The same was done with the fleece top so that the reaction of the dogs could be compared. However, with the top hat, the dogs were much less vigorous in trying to reach their masters.

Takeaway: Dogs seem to exhibit jealous behavior similar to that of children who are jealous when their mother shows affection for other children. This makes dogs one of the few species that seem to experience jealousy in the same way that humans do. 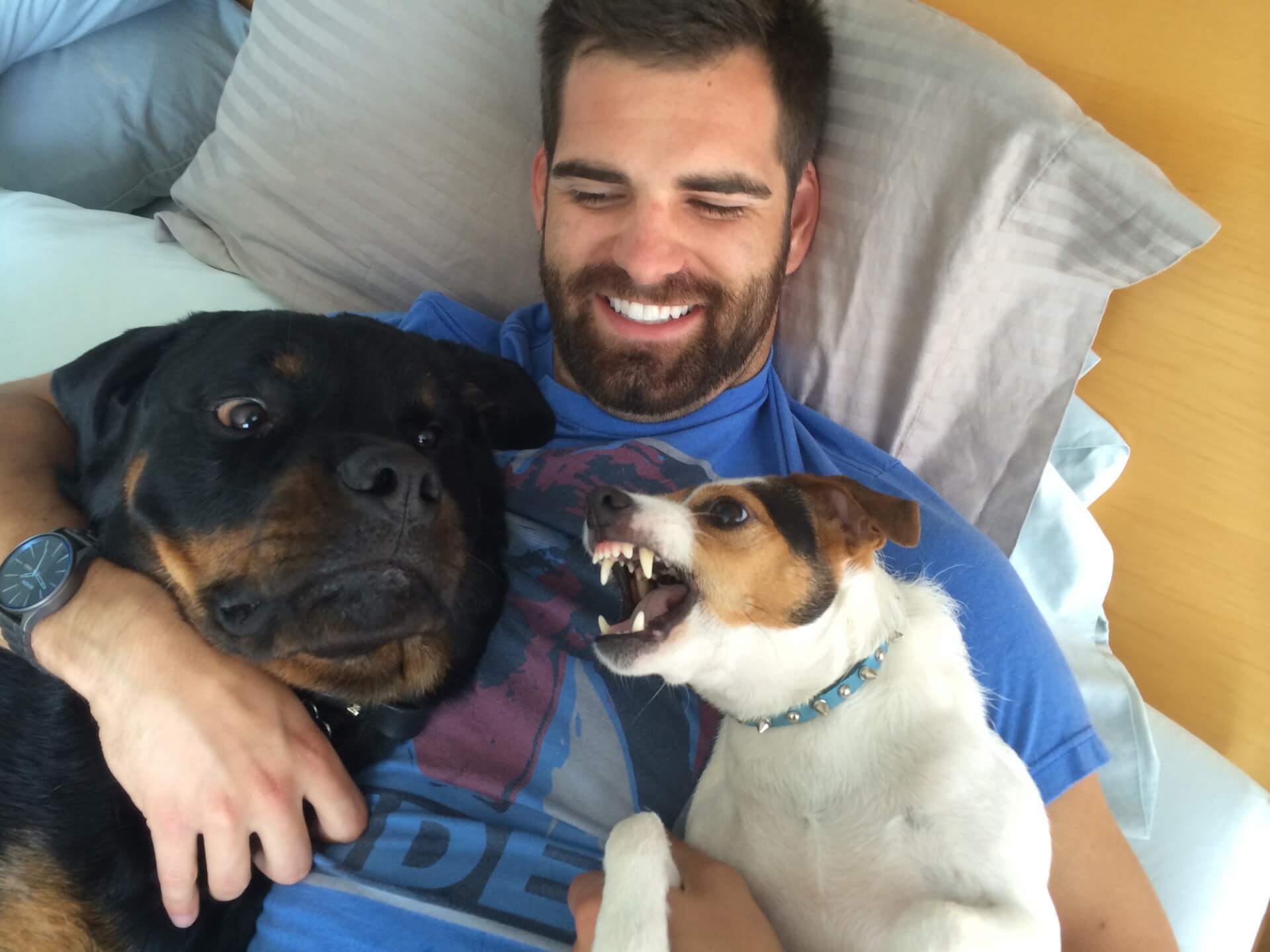 Because: Dogs only react jealously when their owners are dealing with a perceived rival, not an inanimate object. In addition, they show jealousy only when their owners interact with rivals, and not when both are just standing next to each other. Third, dogs exhibit jealous behavior even when interactions take place outside of their field of vision. All three points also apply to human jealousy.

“Our results are the first evidence that dogs can mentally imagine jealous social interactions,” says Bastos. “Previous studies have confused jealous behavior with play, interest, and aggression because they never tested dogs’ reactions when the owner and social rival are in the same room but not interacting with each other.”

It is not yet possible to say with absolute certainty whether dogs are as jealous as we humans. There is still a lot to learn, especially when it comes to how animals perceive feelings. “But it is now clear that they respond to situations of jealousy, even if they happen in secret.” And every jealous person knows how painful this mental cinema can be …