A purring cat is the epitome of contentment for many. But did you know that there can also be feelings such as fear and nervousness or pain? Here you can read all about cat purring: how it works, what it means, and what are its functions.

Although cats and humans have lived together for thousands of years, the purr of cats is still a mystery to humans in many ways. Many aspects of this have not yet been adequately explored. We have summarized the most important known facts about cat purring for you.

Contents show
1 How Does Cat Purring Work?
2 Why Do Cats Purr?
3 Do Cats Purr to Heal Themselves?
4 Purring is Also Good for us Humans
5 My Cat Doesn’t Purr! Is it Unhappy

How Does Cat Purring Work? There are several thors on how a cat purrs work. Science has not yet found a definitive answer as to the origin of the purr. Experts suspect it to be an interaction of muscular and neuronal processes, even if many details are still unclear:

The muscles in the cat’s larynx can narrow or widen the glottis – the part of the larynx that surrounds the vocal cords. The resulting oscillations lead to vibrations with every inhalation and exhalation, which we perceive as a purr. The entire process is controlled by the cat’s brain, which activates the larynx muscles through nerve impulses.

For example, another theory is that the hyoid bone has something to do with purring. In any case, the purr is much more complex than it first appears.

Why Do Cats Purr?

Cats start purring a few days after they are born. When they find their mother’s teat and drink milk, they purr as a signal to the mother cat that everything is ok. The mother also usually purrs to convey security to the babies. The kittens are probably imitating their mother’s behavior.

Even adult cats often purr in the company of other cats. Purring thus has a socially interactive function and is also a means of communication for cats. It is probably used in other cats as well as in humans.

The purr is often referred to as the “cat’s smile” as a sign that she is comfortable. But cats actually purr in many different situations – it’s not necessarily a sign that the cat is content. Cats purr in the following situations:

So cats can purr in almost any situation. Apparently, the only thing that doesn’t purr is when the general mood is aggressive. Looking at the different situations, it becomes clear that cat purring has something to do with relaxation: they purr in situations in which they are already relaxed as well as in situations in which they would like to be. When the cat is scared, in pain, or stressed, purring will try to calm and soothe itself.

Do Cats Purr to Heal Themselves?

The finding that cats use purring to relax raised the question of whether purring helps cats to heal themselves. And indeed purring has healing effects:

Cats usually clock their purrs in a low range of around 26 hertz. Studies have shown that bone healing is stimulated in this frequency range and bone density increases. In fact, purring set the cat’s entire skeleton in motion: due to the constant mechanical stimuli…

For our cats, who sleep most of the day and are usually only physically active when hunting, this constant vibration is particularly important to keep bones and muscles fit and flexible. But they also support the healing process with broken bones and internal injuries and calm the cat in shock or stressful situations.

These self-healing powers were probably the original function of purring until the communicative aspect was added in the course of evolution.

Purring is Also Good for us Humans

Purring has positive effects not only for the cat itself. We humans also benefit in many ways from a purring cat at our side:

There is now even a recognized “cat string therapy” that is used for osteoporosis and lung diseases.

My Cat Doesn’t Purr! Is it Unhappy 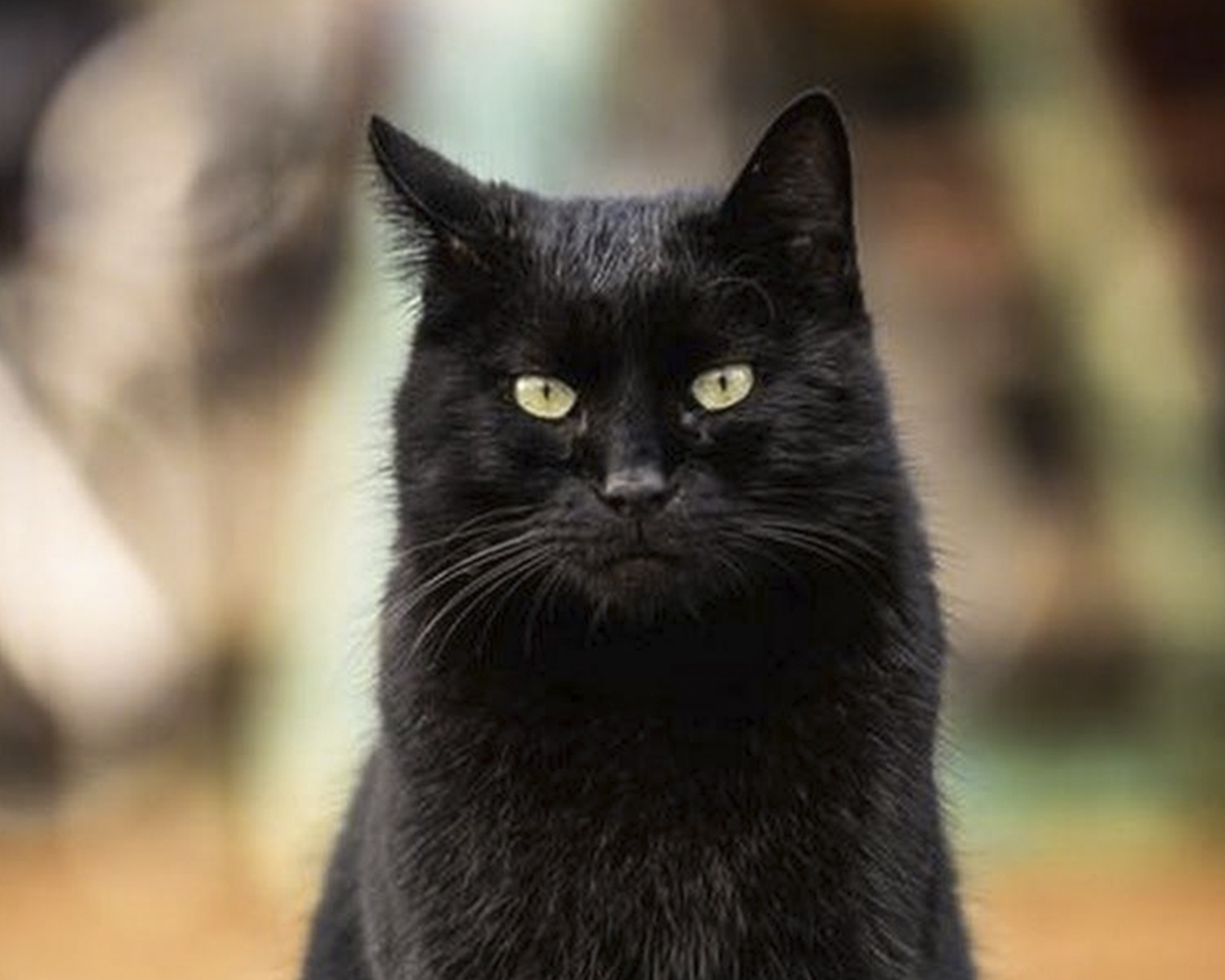 Some cat owners report that their cat does not purr. Her concern is often great: Doesn’t Mieze feel well, is she missing something? Fortunately, this concern is completely unfounded.

Some cats just purr a lot and some don’t. In a multi-cat household, it is quite possible that the most self-confident cat will purr less than its lower-ranking peers – simply because it has no reason to.

If you have a muffle at home and still don’t want to do without the pleasant sound, you will find numerous simulators on the Internet that imitate it (for example at www.purrli.com). There you can listen to the healing sounds alone or together with your cat.