The horses’ hooves, which appear robust, can also be affected by diseases. These consist not only of horn but also of the V-shaped hoof ray, which is traversed by nerves and blood vessels under the softer horn. This part, as well as the inside of the horse’s hoof, are also referred to as “life”, which is why one should be careful when scratching out the hoof.

Hoof diseases are particularly troublesome and uncomfortable for the horse because the hooves carry the entire weight of the animal. Hooves cushion steps and impacts. Thus they play a central role in the health and wellbeing of the horse. 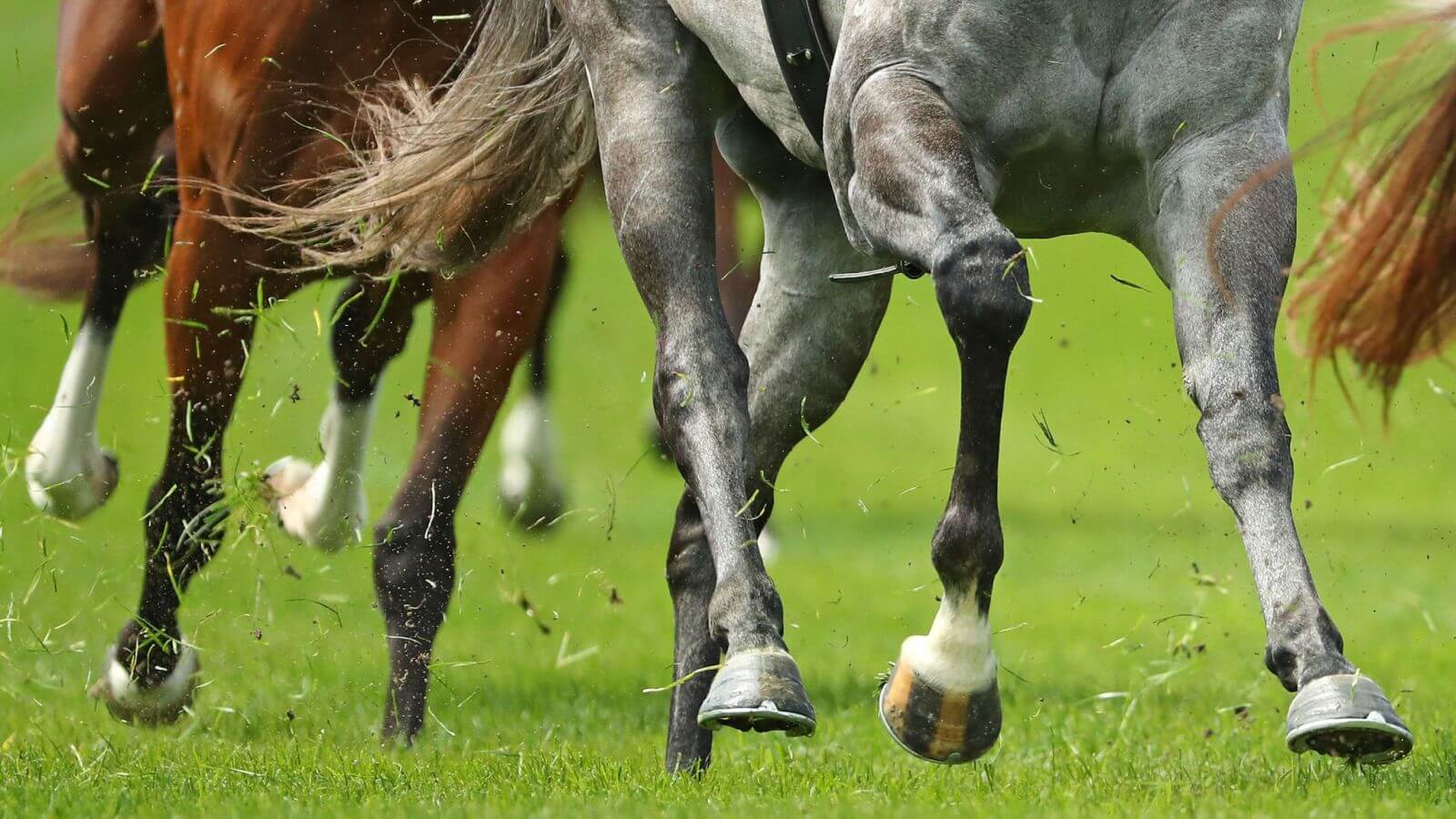 The thrush is one of the most common hoof diseases. Possible reasons are insufficient hoof or stable care, as well as muddy, damp surfaces on which the horse has stood for a long time.

It is a bacterial disease, the putrefactive bacteria of which thrive and multiply particularly strongly in the absence of oxygen. The affected hoof ray becomes black, soft, smells unpleasant, and literally rots away.

The development of thrush can be avoided by regularly scraping out the hooves and cutting them out by the farrier. In addition, the horse should stand on clean, dry ground. You can get low-grade thrush under control independently with the support of your farrier and subsequent good care (possibly with suitable preparations). In more severe cases, the advice of the veterinarian should be sought. Your farrier can help you with this assessment.

You’ve probably heard of laminitis before too. The skin of the hoof is affected by inflammation. This is located between the coffin bone and the horn shoe and covers the inside of the hoof like a coat. If this skin is inflamed, the blood circulation is disturbed, so that the normal blood supply to the hoof is interrupted and quick action is required. Laminitis often occurs on one or both front legs, less often on all four hooves.

In contrast to thrush, the cause is usually not in damp ground or in hoof care, but rather in the feeding of the animal. But other causes are also possible.

Laminitis can be recognized on the one hand by a rapid deterioration in the general condition, as well as on the so-called typical “deer posture”, in which the horse optically shifts backward and extends the front legs. Due to the associated severe pain, affected horses often move only hesitantly or even reluctantly. If you suspect deer, you should inform a veterinarian immediately!

In the case of a hoof ulcer, or later also a hoof abscess, there is an encapsulated inflammation in the hoof. A stone that has entered, which leads to inflammation, is usually sufficient as a cause. A painful ulcer has already developed. A hoof ulcer develops into an abscess when septic inflammation has developed.

You can recognize this disease if your horse is severely lame and has visible pain.

When the vet or farrier arrives, he will cut the hoof open until the pus can drain and the pressure is relieved. By doing this, your pet’s pain will also decrease. In addition, the hoof and the abscess cavity should now be rinsed well, for example with a disinfectant solution. A hoof bandage can then be applied, which protects the open area from further influences. There are also optional medical shoes with which the horse – if the vet can agree – can even go back to the pasture.

So there are a few diseases that can affect your horse’s hooves. Some horses are more easily affected by diseases than others because they are either heavily weighted by hereditary predispositions or because their hoof shape is “prone”. The best thing you can do for your animal is to ensure the optimal all-round conditions: 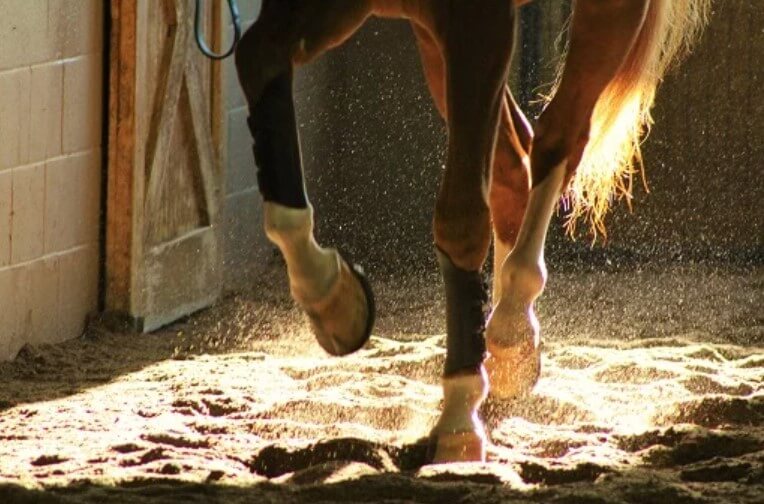