If a new cat is to move into the home of an outdoor cat, harmony is particularly important. Because otherwise, a cat will migrate sooner or later. Read here what you need to watch out for.

If incompatible free-roaming cats are to share a home, one of them will run off or roam the neighborhood aimlessly without having a real home. On the other hand: If two cats like each other, they are cuddling like other cat friends, just not always there. 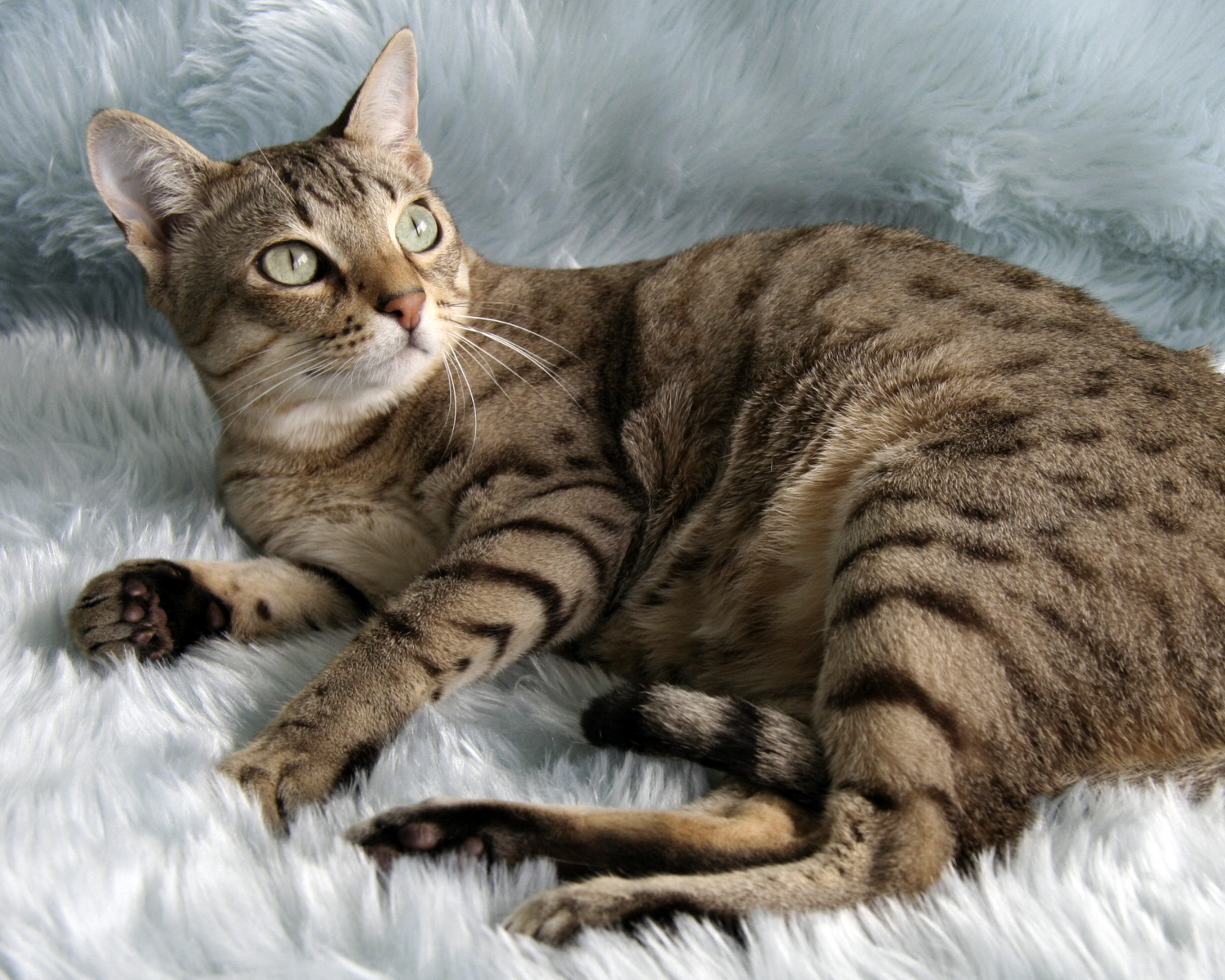 Sibling cats rarely drive each other out of the territory. This task is usually performed by the mother cat, and she usually drives the two away together, which means that the kittens have to leave the nest with all supplies. If you take in young siblings or kittens, you as the owner have taken on all the tasks of the cat mom – including the complete needs satisfaction program. If that’s not a reason for a cat to stay. So as long as you don’t show the door to one of the free-roaming cats yourself, your sibling cats will usually both stay with you and they will remain the best of friends.

Harmony between two siblings exists as long as the cats are not sexually mature. You should effectively prevent this by neutering and should definitely do so, not just for reasons of birth control. Potent animals eventually discover that there are certain outdoor activities that nature urges them to do.

Two tomcats certainly don’t want to go looking for a bride side by side or even share a wedding night. Everyone wants the full bash to themselves. So hangover fights end with one of the two hitting the bushes – but without a female companion. And you won’t see him again unless he ends up at the shelter.

Female cats go their separate ways for days and (hopefully) eventually return home healthy but pregnant. If, on the other hand, two adult cats are to form a free-range pair, there are also a few problems. For cats, a newcomer is always an intruder. In the common home range, they maintain close friendships and enmities and have arranged quite a few things, for example, who is allowed to sit on which tree stump and when who is allowed to cross the front gardens at what time of day, and much more.

Being Able to Smell Yourself is a Matter of Luck

A newcomer throws the system out of joint, and the cat, which also has the nuisance in its own apartment, goes wild. And sometimes literally. If the newcomer turns out to be bold, rebellious, and effectively protected by his mistress or master, it happens that she who came first is also the first to leave.

Free-roaming cats can move away, if necessary even move out completely if it is absolutely not possible to live in peace with the other cat. And they do! Sometimes even when your human still believes everything is “in butter” and hasn’t noticed a power struggle.

With adult cats, sympathy is what counts. That’s why it’s unfortunately not possible to predict whether two people can smell each other, you can only try it out. After all, we know from studies that there is far less bullying among free-roaming cats than among cats that have to share an apartment. If you are concerned that a cat will run away during the acclimatization period, a magnetic key cat flap can be used to allow the first cat to roam free while the other stays indoors.

Only One Cat is Allowed to Run Free 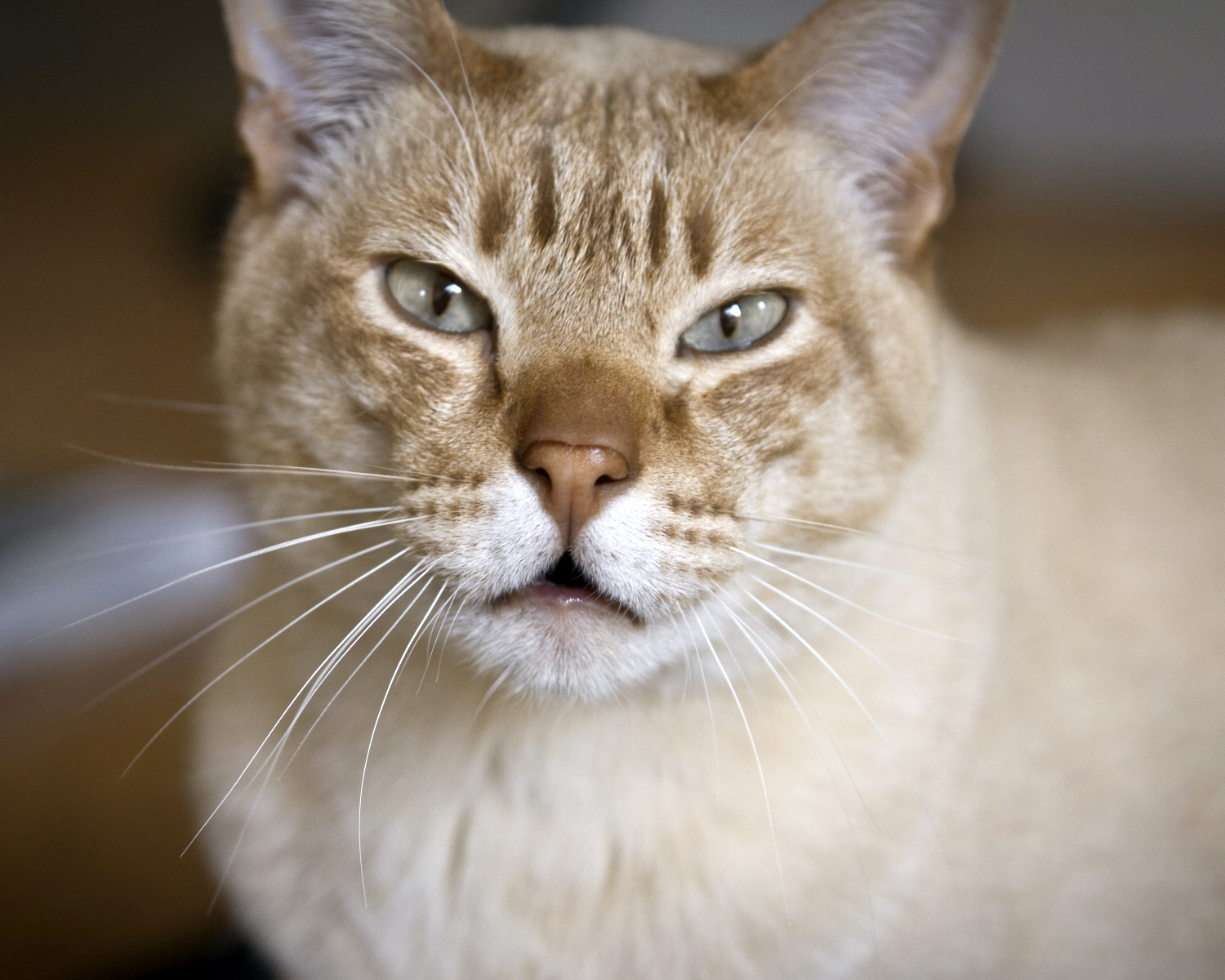 There are more and more households that do it this way and only allow the notorious stray cat to roam free, while a young animal has to stay inside, and not just for acclimatization.