Devil’s claw for dogs is mainly fed to treat joint and digestive problems and loss of appetite. In this article, you will find out exactly what it is all about, how it works and what the correct dosage of devil’s claw for the dog is.

Contents show
1 Devil’s Claw – What is it?
2 Devil’s Claw for Dogs: Picture of a Plant
3 The Correct Dosage of Devil’s Claw in Dogs
4 Does a Permanent Feeding of the Devil’s Claw Damage the Four-Legged Friend? 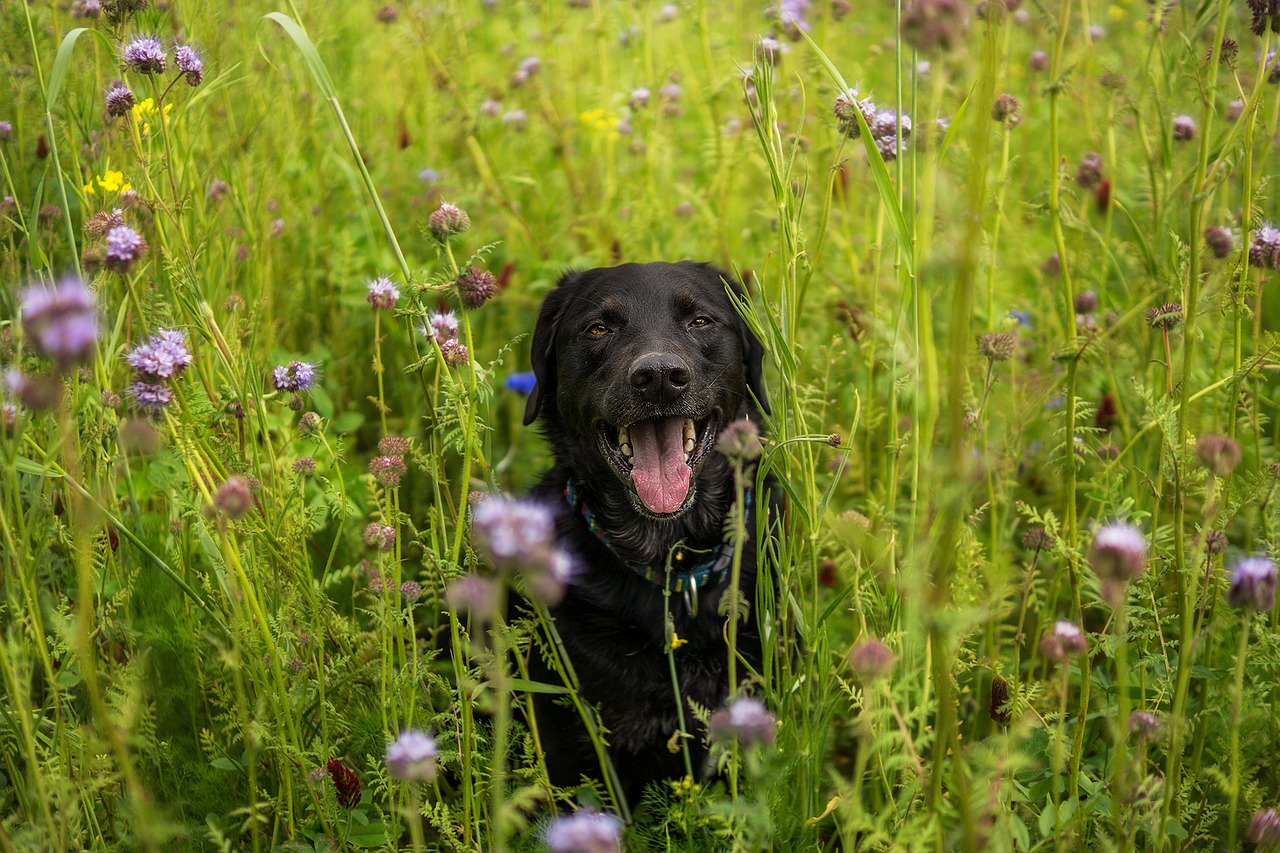 Devil’s claw is an African medicinal plant. It belongs to the sesame family and is also known as burdock. The pink to crimson-coloured flowers are characteristic of the external appearance of the devil’s claw. The roots of the plant are dried and then ground into powder, which is then used to make tea, tablets, ointments or powdered medicines.
What does devil’s claw do to dogs?

Devil’s Claw for Dogs: Picture of a Plant

Devil’s Claw is a popular dietary supplement for dogs. The devil’s claw is primarily said to have an anti-pain and anti-inflammatory and decongestant effect. It is used in particular for loss of appetite, digestive problems, joint inflammation, urinary tract problems, arthrosis, chronic pain such as a herniated disc or acute pain in the musculoskeletal system of the four-legged friend.

This is primarily due to the ingredients such as bitter substances or glycosides. The bitter substances ensure that the digestive juices are stimulated and the dog gets more appetite. The glycosides, on the other hand, have an anti-inflammatory and decongestant effect. It also contains flavonoids, which are not only responsible for the colour but also get the dog’s circulation moving and break down tissue that has already been attacked by pathogens. Various processing qualities also contain unsaturated fatty acids such as cinnamic or chlorogenic acid.

The Correct Dosage of Devil’s Claw in Dogs

The correct dosage of devil’s claw for dogs depends on the size of your four-legged friend and what you want to achieve with feeding the supplement. Of course, first and foremost, stick to the manufacturer’s recommended dosage. However, if you want to support the joints of your four-legged friend, a slightly higher dosage of devil’s claw is recommended, around two grams per ten kilograms of body weight. If devil’s claw is used to stimulate appetite, we recommend a dosage of around one gram for a bodyweight of 15. In both cases, the duration of the intake should last about six to eight weeks, depending on how quickly the desired effect occurs.

Basically, it also depends on the dosage form of the devil’s claw, because it can be administered in the form of capsules, tablets, powder, drops or tea. 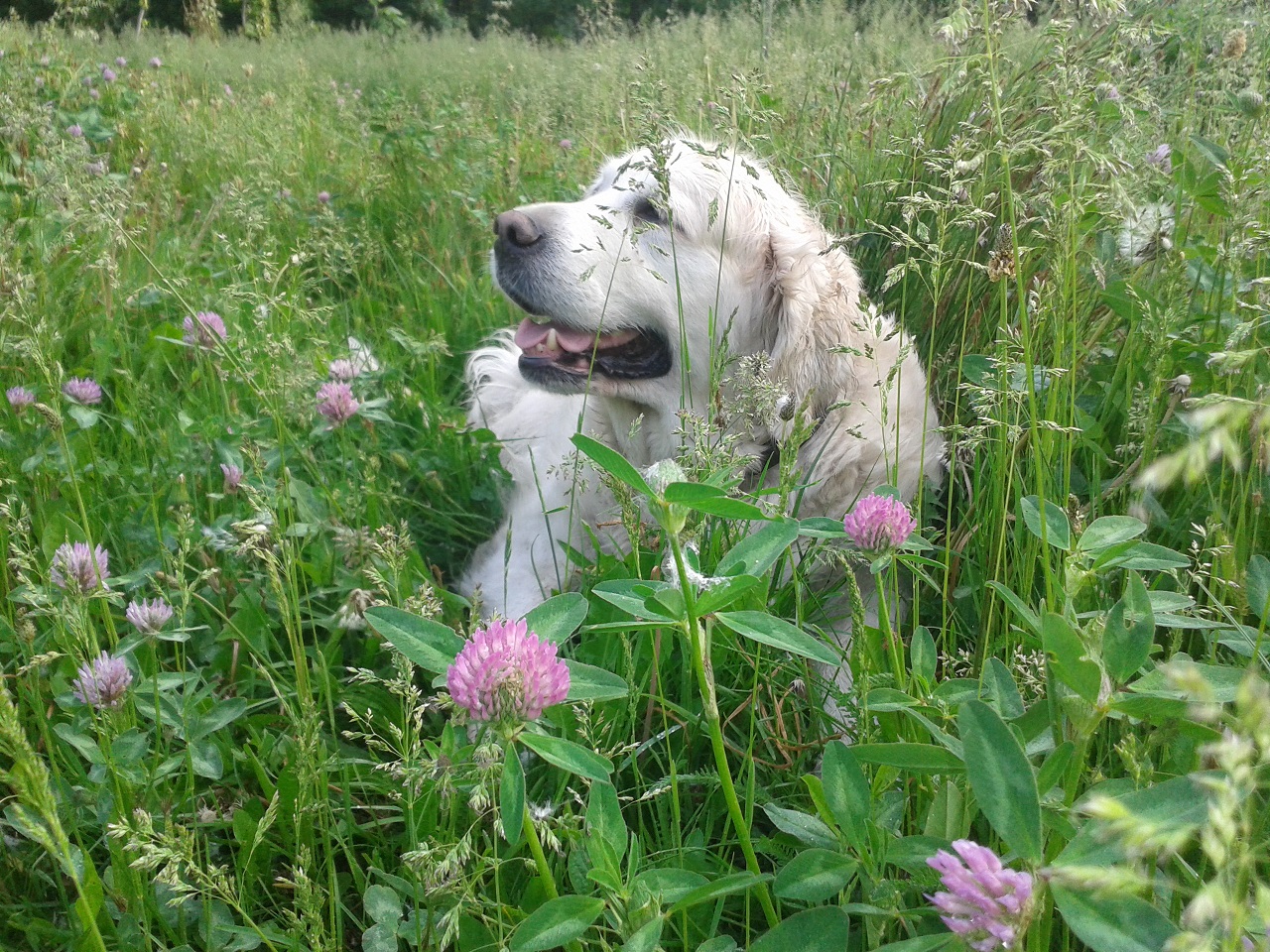 Does a Permanent Feeding of the Devil’s Claw Damage the Four-Legged Friend?

Experts advise against a permanent feeding of the devil’s claw since the remedy is better suited in the form of a cure. This should last about six to eight weeks. It is important that the feeding is followed consistently in order to achieve a correct effect, otherwise, the treatment is of little use. After a devil’s claw cure, a break of at least four to six weeks is recommended.

As a rule, a devil’s claw cure is usually carried out two to three times a year. If the devil’s claw is fed for too long, your dog may feel nauseous or vomit, for example.