The name “cormorant” comes from Latin and means sea raven: So these birds were called because they are almost black and live by the sea.

At the base of the beak and on the side of the belly above the feet there is a large, light spot during the mating and breeding season. The beak is yellow and the upper beak is curved downward like a pointed, sharp hook. Young, immature cormorants are brownish and often whitish on the belly. Their feet are webbed.

Cormorants are best recognized by their typical posture. When swimming, her body lies deep in the water; at the same time, they hold the beak diagonally upwards. When they fly, they look rather awkward: with their necks stretched out and their wings beating rapidly, they usually fly just above the water surface. 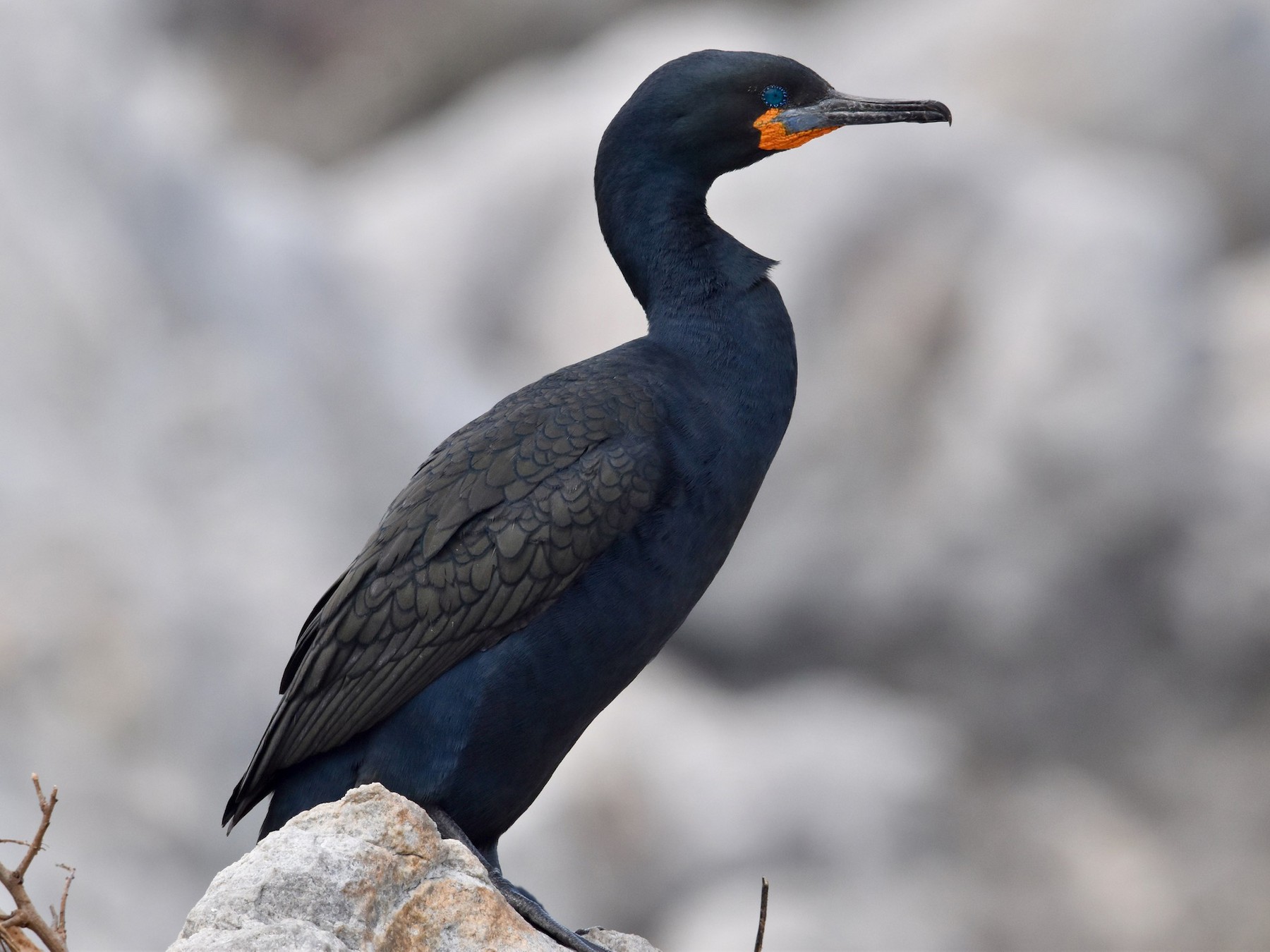 However, they are unmistakable when they often sit for hours with their wings spread wide on posts or rocks on the shore to dry their feathers. Unlike almost all other waterfowl, the cormorant’s feathers are not water-repellent. So they get wet when swimming and diving and then have to be dried again.

Where do cormorants live?

Cormorants are found almost everywhere in the world: they live in Europe, Asia, Australia, Africa, and eastern North America. There are different subspecies of the cormorant. Cormorants need water to live. That is why they live mainly on sea coasts and in lakes where there are much fish. At the lakes, they need taller trees on which they can rest, sleep and build their nests.

What types of cormorants are there?

With us, cormorants are unmistakable. Further north – for example in Scandinavia or on the coasts of western Europe – they can be confused with the very similar shags. These birds are slightly smaller than the cormorants; in addition, apart from the yellowish skin at the corner of the beak and around the eyes, they are completely black.

How old do cormorants get?

Nobody knows exactly how old cormorants can get. Scientists suspect that they live to be around 13 years old.

How do cormorants live?

As clumsy as cormorants may look when they fly, they are very adept at chasing fish underwater: they can dive to depths of 16 or 20 meters, but mostly they dive only one to three meters deep. First, they swim on the surface of the water and dip their heads into the water up to their eyes. If they spot a fish, they quickly dive down, snatch the prey and hold it with their hooked beak.

When diving, they put their feet together and use them as paddles, the tail serves as an elevator. Cormorants are such good fishermen that they are used for fishing in East Asia, for example. To do this, the birds are tied to a long line. A tight ring is placed around their neck so that they cannot swallow the prey.

The fishermen take the cormorants out to sea at night and lure in fish with bright torches. Then the cormorants start hunting; they deliver their booty to the fishermen. Once the cormorants have caught enough fish, the ring around their necks is removed and the birds are allowed to hunt for themselves. 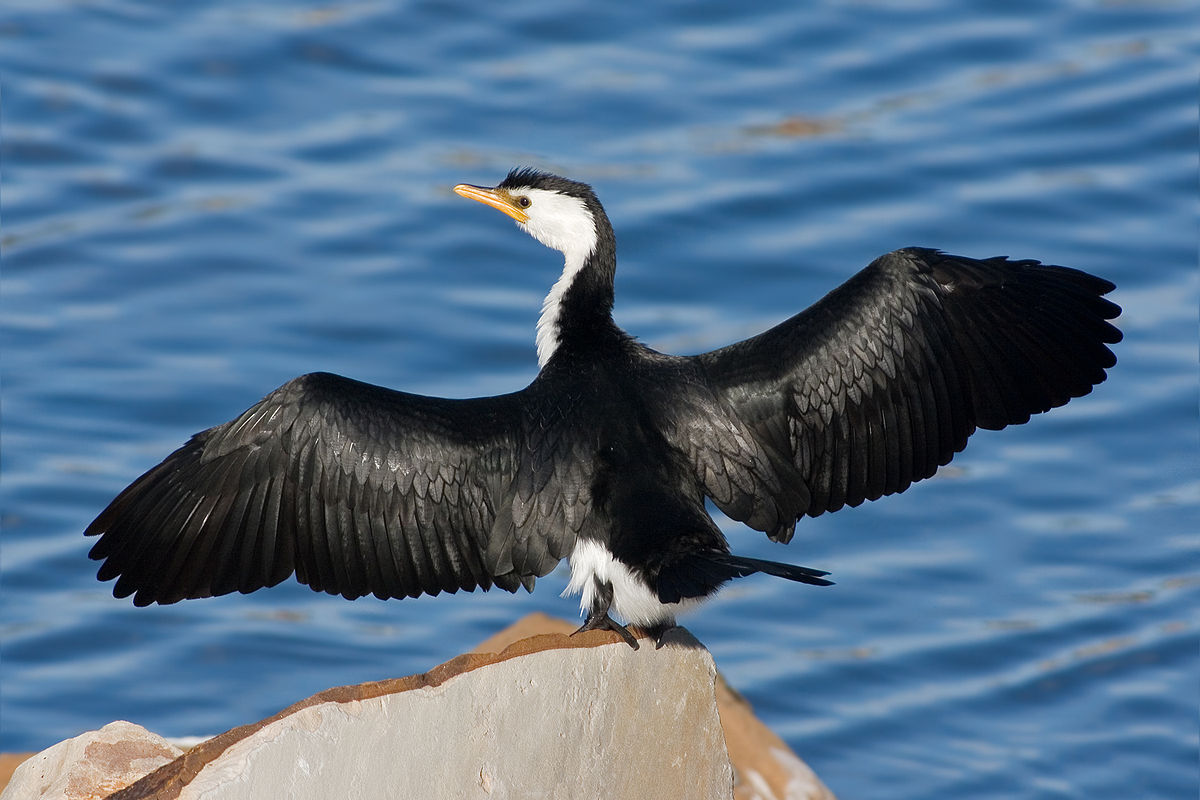 When breeding and raising their young, cormorants fish within ten kilometers of the nest. When the breeding season is over, they do not have a fixed location but move from place to place. The cormorants that live with us often spend the winter in the Mediterranean. The animals that live in England, for example, stay there all year round because the winters are milder there.

Friends and foes of the cormorant

Cormorants have been and are being pursued by humans because they are considered competitors of fishermen and anglers. Some of them were hunted so hard that they almost became extinct in our country. However, scientists were able to show that the number of fish is not reduced by the cormorants – or only in very few cases. Despite this, they are sometimes still persecuted.

Today, we usually only see them when they move from their breeding grounds to their winter quarters or when they spend the winter with us. Only since they have been protected have we seen cormorants more frequently again. Some cormorant pairs have been breeding in Germany for about 20 years.