The danger of worm infestation in cats is underestimated. The risk of infection is not the same for every cat. A wormer should therefore always be individually tailored to the cat’s living conditions. Read here what you have to consider.

While fleas and ticks can easily be seen in the fur with the naked eye, the life of worms (endoparasites) takes place in secret. Most of the time, the cat owner has no idea of ​​their existence, after all, the subtenant’s cat cannot be seen from the outside. However, various studies have shown that worms are much more common in cats than previously thought – both in outdoor cats and in indoor cats.

Contents show
1 How Often Should You Deworm Your Cat?
2 Create An Individual Deworming Plan
3 Which Worms Does a Dewormer in Cats Have to Work Against?
4 Fox Tapeworm in Cats
5 What Forms of Wormers For Cats are There?

How Often Should You Deworm Your Cat? 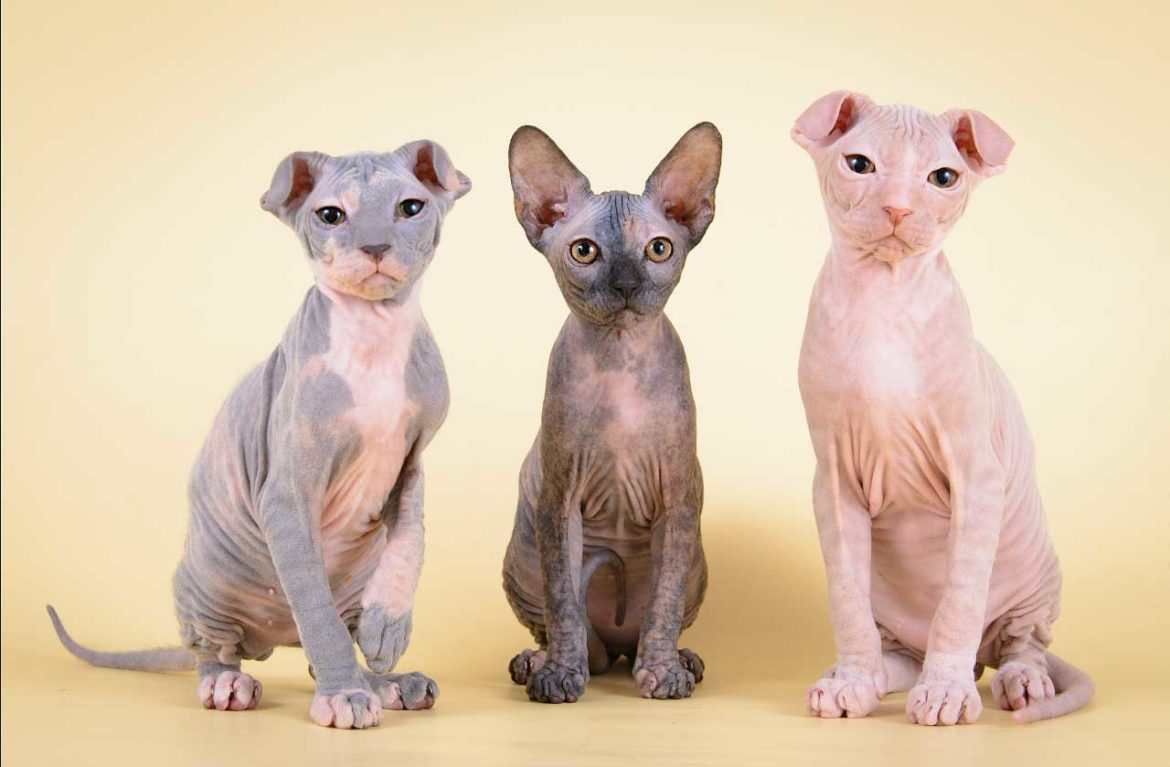 How often a cat should be dewormed is a question of the individual risk of infection your cat is exposed to. Note that deworming cats is never prophylactic.

Basically, the ESCCAP, a network of parasitologists and veterinarians, recommends:

It should be noted that a negative result in a stool sample examination is not a hundred percent guarantee for a worm-free animal. If a cat is infected with worm eggs, it takes three to six weeks, depending on the type of parasite, for these to grow into sexually mature worms in the intestine.

Only then are eggs produced, which are excreted by the cat and can be detected in a fecal sample. If the fecal sample is examined one day before the end of this prepotency period, the result can be negative – and a day later positive, since the cat is now excreting worm eggs.

In principle, it is up to each cat owner to decide the rhythm in which the cat should be dewormed. The following questions can make a decision easier:

If you answered “yes” to one (or more) of these questions, you should think about strategically deworming your cat every 4 weeks to keep the risk of infection for humans and animals as low as possible.

Which Worms Does a Dewormer in Cats Have to Work Against?

For cats in our latitudes, the following types of worms are of particular importance:

Depending on the region, four to 35 percent of cats carry roundworms. In cats under the age of six months, this value is usually even higher, as they can become infected with roundworms in the womb and through their mother’s milk. Toxocara cati is one of the most common roundworm representatives

Symptoms of a roundworm infestation:

On average, around one percent of cats are infected with hookworm; depending on the region, the value is up to ten percent or higher. Hookworms enter their host through the skin and bite the lining of the small intestine to suck blood

Symptoms of a hookworm infestation:

The cucumber seed tapeworm (Dipylidium caninum) in particular makes life difficult for cats; it is spread by chewing and swallowing fleas.

Symptoms of a tapeworm infestation:

Lungworms are a type of worm whose larvae migrate from the gastrointestinal tract into the lung tissue and mature there. Around 15 percent of all cats are affected, with outdoor cats hunting, in particular, forming a risk group. The severity of the symptoms depends on the number of worms, larvae, and eggs in the cat’s airways and the strength of its immune system

Symptoms of a lungworm infestation:

All of these worm species can also pose a threat to humans. A dewormer not only protects the cat, but also the owner.

The fox tapeworm (Echinococcus multilocularis) is a parasite that develops into a sexually mature tapeworm in its definitive host – the fox. Infected foxes shed worm eggs in their feces. These are ingested by mice searching for food on the forest floor.

Small rodents serve as an intermediate host for the fox tapeworm, in which the development into the tapeworm fin takes place. If the mouse is eaten by the fox, the fins get into the fox and become adult tapeworms – the cycle begins again!

If cats ingest an infected mouse, they become definitive hosts, just like foxes. The fox tapeworm parasitizes in their small intestine. While any symptoms only become clear in the event of a severe worm infestation, a fox tapeworm infection poses a particular risk to the pet owner, since infected cats excrete worm eggs.

Humans are a false intermediate host in the development cycle of the fox tapeworm. He has to ingest the worm eggs through his mouth to become infected. Although humans cannot pass the infection on to a definitive host themselves, fin development takes place in their organs. This leads to severe organ damage, especially in the lungs and liver.

A cure is hardly possible, which is why strict hygiene measures – and regular deworming – should be mandatory for owners of hard-working mouse catchers.

What Forms of Wormers For Cats are There? Vermifuge comes in tablet, spot-on, or oral paste form. Not every anthelmintic is effective against all endoparasites, and some preparations must be administered over several days. A veterinarian will advise on the right remedy.

Many pet owners reject chemical preparations for fear of side effects and swear by “natural” alternatives. However, their effect has not yet been scientifically proven in independent studies. In addition, household remedies such as garlic are toxic to cats. If you really want to be on the safe side and don’t want to use your cat as a guinea pig for questionable home remedies, you can get advice from your veterinarian about a suitable preparation tailored to the cat’s needs.