If your cat doesn’t roam through forests, fields, and meadows, can it not get fleas, ticks, or worms? Thought wrong! Indoor cats can also catch parasites. You can find out how here.

Cat owners often split into two camps: some let their kitties wander around outside, others keep their velvet paws only in the apartment. The house tigers naturally come into contact with fewer dangers – for example, cars or belligerent conspecifics. But do indoor cats also have a lower risk of catching fleas or other parasites?

In fact, the couch potatoes among cats can catch fleas, explains veterinarian Dr. Travis Arndt opposite the magazine “Catster”. We, humans, are to blame, among other things. Because we can bring the parasites into our own four walls, where they then attack our kitties. The same goes for dogs, by the way.

“They hitchhike on people and dogs,” says Dr. Arndt. Sometimes the fleas can also migrate from one apartment to another: “The fleas leave an area, migrate and go to the apartment with the cat”.

Contents show
1 Fleas Can Infect Cats With Worms
2 And What About Ticks?

Fleas Can Infect Cats With Worms 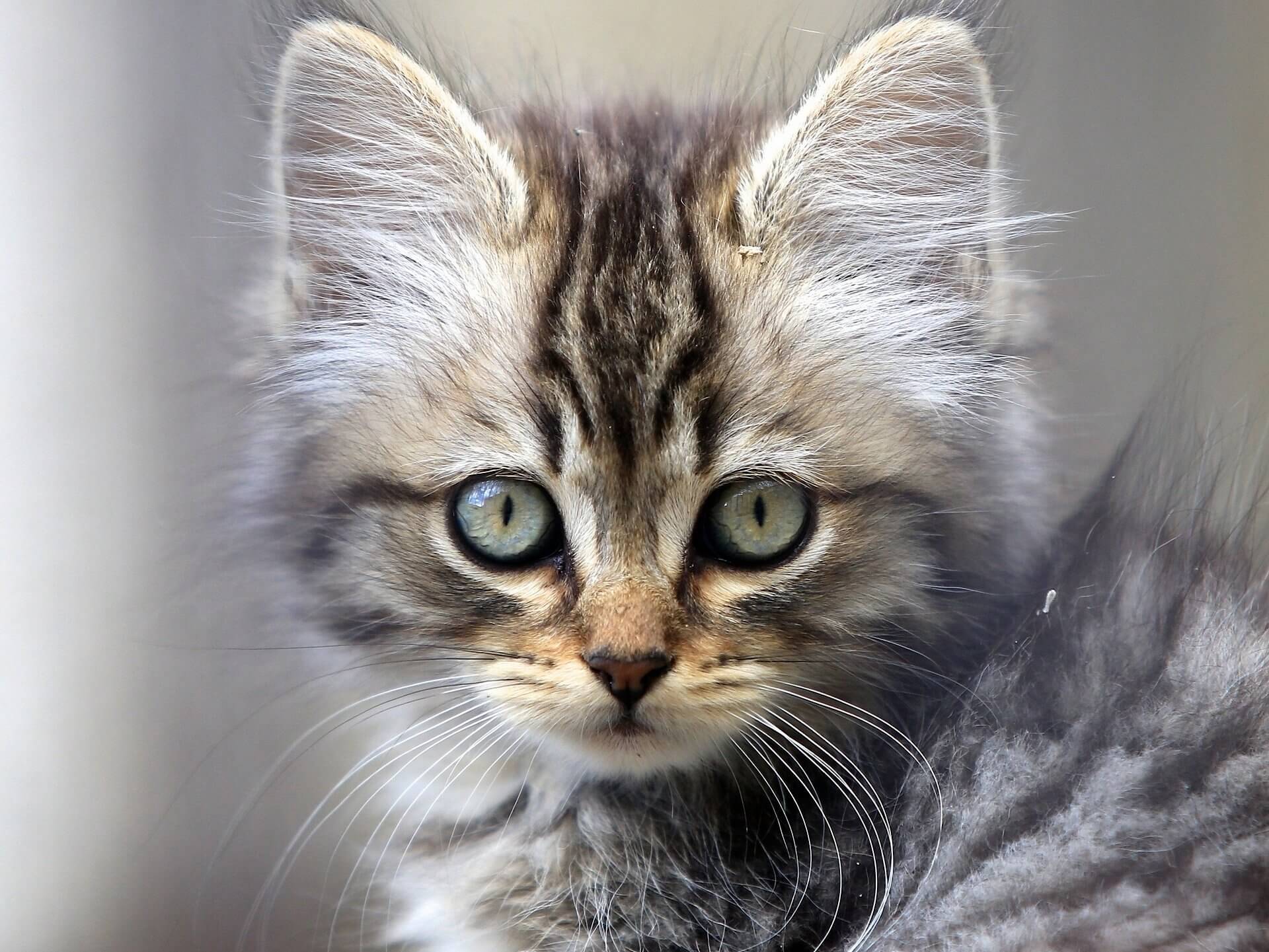 Fleas could also act as intermediate hosts for tapeworms, according to the expert. The same goes for people, dogs – and new cats that come into the house. So even if your kitty actually leads a sheltered life in the house, she still has a lot of possible contact points with the outside world.

Even if fleas and worms are not fatal to the cat in most cases, they are always uncomfortable. “The flea bites make the skin sore and can lead to secondary infections,” said Dr. Arndt. “You feel miserable.” Worms, on the other hand, could lead to gastrointestinal problems and rob the cat of nutrients.

Therefore, cat owners should have their kitties examined by the vet if they suspect the parasites and, if possible, prevent the cat from getting fleas or worms from the outset.

And What About Ticks? 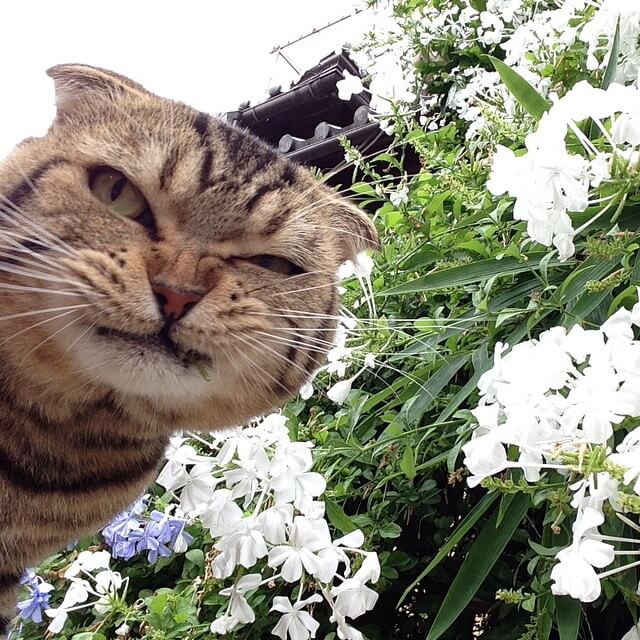 Incidentally, indoor cats can also get ticks: “Although ticks are less common in indoor cats, they can also occur,” reports veterinarian Dr. Sandy M. Fink opposite “PetMD”. In this case, too, the parasites can get into the household with the help of other pets or us humans.

Another way indoor cats can catch fleas, worms, ticks, or other parasites is to visit the vet – this is where the velvet paws come together with many other animals in a confined space.

That is why it often makes sense to provide cats that stay in the house with tick and flea protection and wormers all year round. You should also have your cat checked for possible parasite infestations once a year – regardless of whether or not they are outdoors.