Once the dog has become a ball junkie, it is not so easy to break the habit of being addicted to it. It’s not impossible, but it requires a lot of patience and care. The following tips will help your four-legged friend to calm down and enjoy life even without playing ball.

For a ball junkie, the ball itself is not the real problem, but chasing and killing the “prey”. Throwing a different toy is not enough to break the addictive behavior. The inner balance of your four-legged friend has to be learned from scratch. 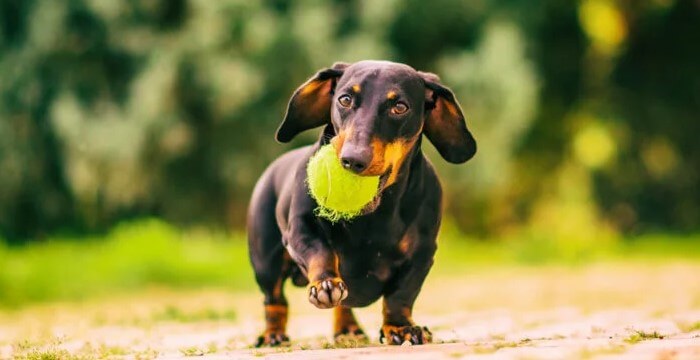 Complete Renunciation of the Ball

Dogs that have become ball junkies can be compared to people with addictions, such as alcoholics. They can no longer learn a healthy, moderate way of playing ball and rush games, the addictive behavior has gotten too much out of control for that. A relapse into old, addictive behavioral patterns must always be expected if a ball junkie is allowed to rush balls or other objects. Leaving out such games entirely in the future corresponds to a so-called cold turkey, which can also help alcoholics, smokers, and drug addicts to get away from addiction. However, ball junkies are not so much physically dependent on certain substances as they are mentally dependent. Resolving this is equally difficult for humans and animals – but not impossible.

Your ball-addicted dog is under constant stress because it is constantly on the lookout for fast-moving objects that it can rush and is in constant readiness to hunt, so to speak. He can’t think of anything else, nothing else matters to him. This is also stressful for the owner since the relationship with the four-legged friend suffers from addictive behavior, which means that a great human-dog friendship is not possible and the ball junkie has become unpredictable. The complete renunciation of the ball and chase games is the only way for affected dogs to calm down and learn that there are other beautiful things in life than the ball.

If you suddenly stop playing ball and your dog has no substitute activity, this will not relieve his stress and he will look for substitute satisfactions of his own accord – in the worst-case scenario chasing the neighbor’s cat or chasing cars after him and risking a traffic accident. If you want to permanently break your dog’s addiction to ball games, you should offer him alternatives that he enjoys, but that doesn’t excite him, but allow him to calm down. Training methods and games that require him to concentrate and use his senses, as well as tasks that strengthen his relationship with you, are ideal for this. 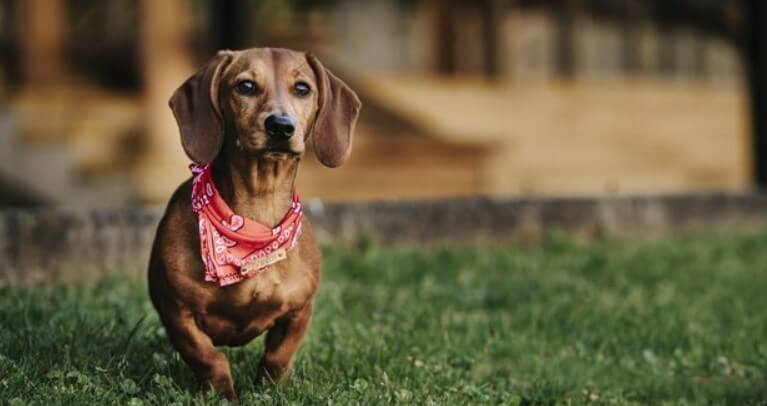 Also, keep in mind that dogs don’t need to be entertained all day – they typically spend 18-20 hours a day resting, sleeping, or dozing peacefully. So you don’t need to keep him busy for more than four to six hours, probably even less, since he also eats, goes for a walk, or enjoys grooming in between. The rest of the time you can do nose work with him in small training units, play hidden object games and intelligence games, try out obedience training or quiet equipment work. Lunging with the dog is also a great and calm way to improve trust and understanding between humans and animals as well as the dog’s ability to concentrate. If you feel overwhelmed with this task alone, do not be afraid to seek help from a professional, specialized dog trainer or an animal psychologist.