The French Bulldog originated in England and was created to be a toy-sized version of the Bulldog. In the city of Nottingham, the breed was very popular among lace workers and when many lace workers emigrated to France for better opportunities they naturally brought their little bulldogs with them.

The French bulldog thrived in France and Europe and its charm was soon discovered by Americans as well. In 1896, the US saw its first French bulldog at the Westminster Kennel Club Show. The breed soon earned the nickname “Frenchie,” and the name is still used affectionately today. 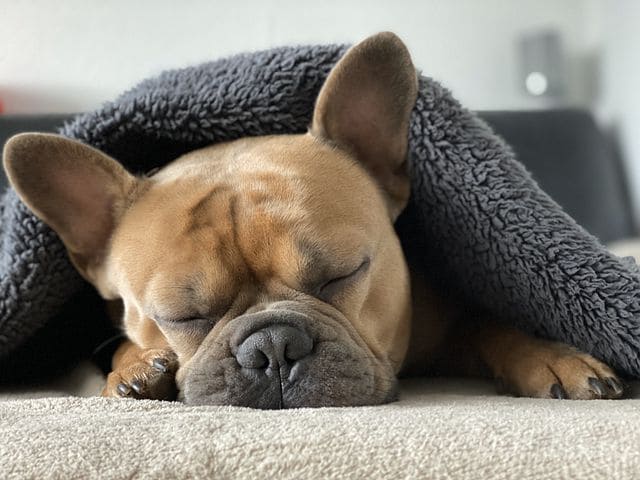 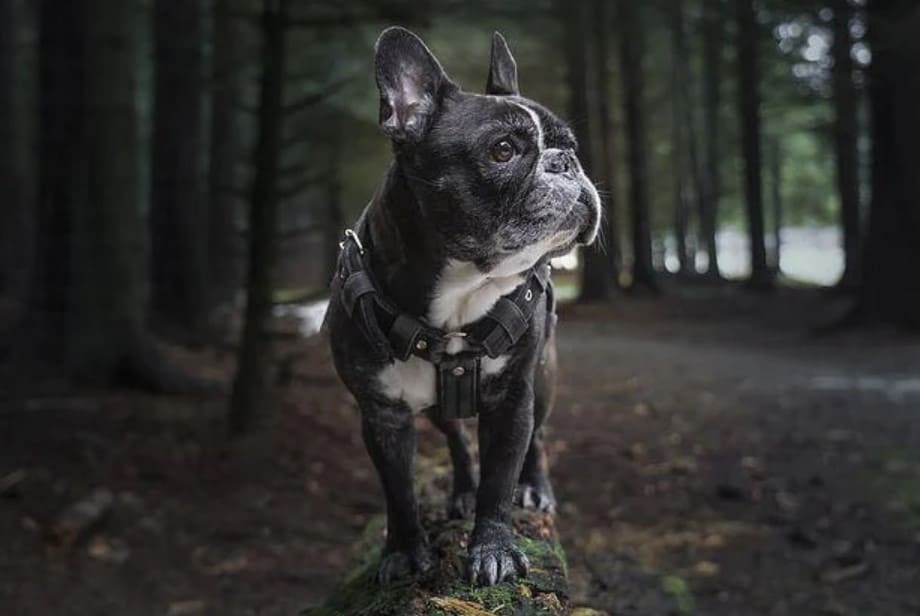 When you bathe your dog, always dry it carefully, including in the skin folds. 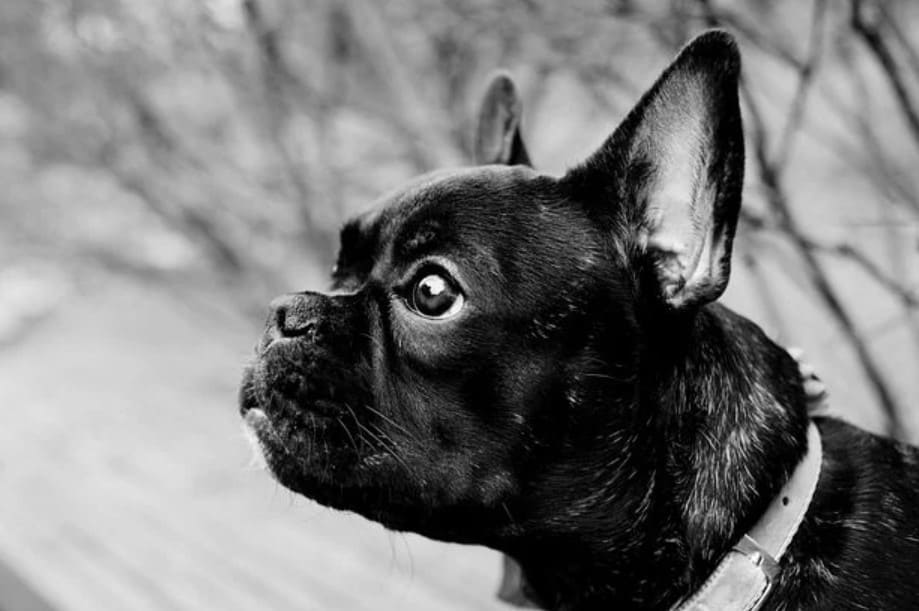