Traditionally, it is believed that the Doberman is an aggressive and dangerous dog that should be adopted as a pet only after serious consideration. Especially if you have a family. However, this is not quite true. The thing is that in the last few decades, a lot of dishonest breeders have appeared who do not monitor the quality of their population. In addition, there is widespread free interbreeding and improper upbringing. 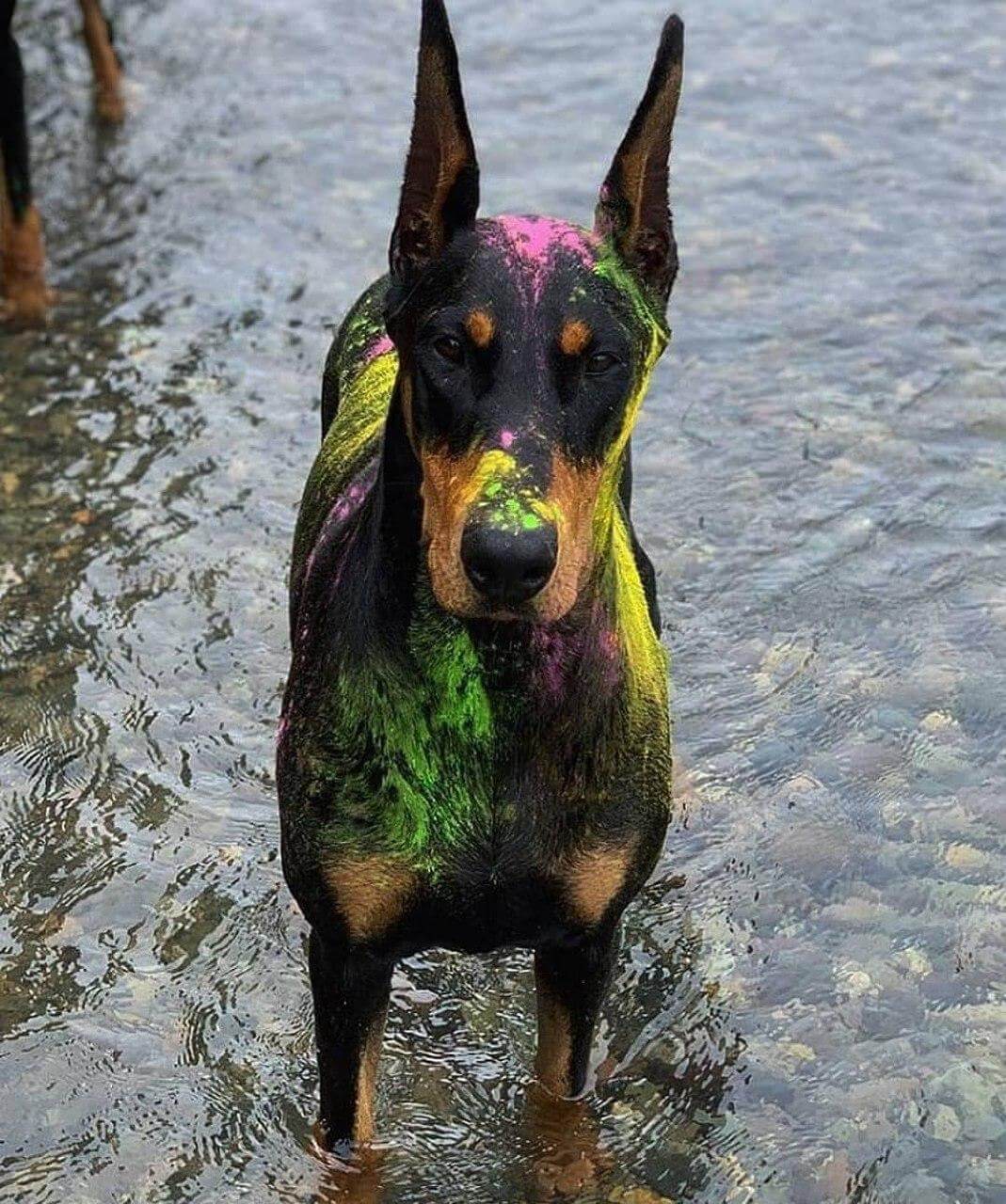 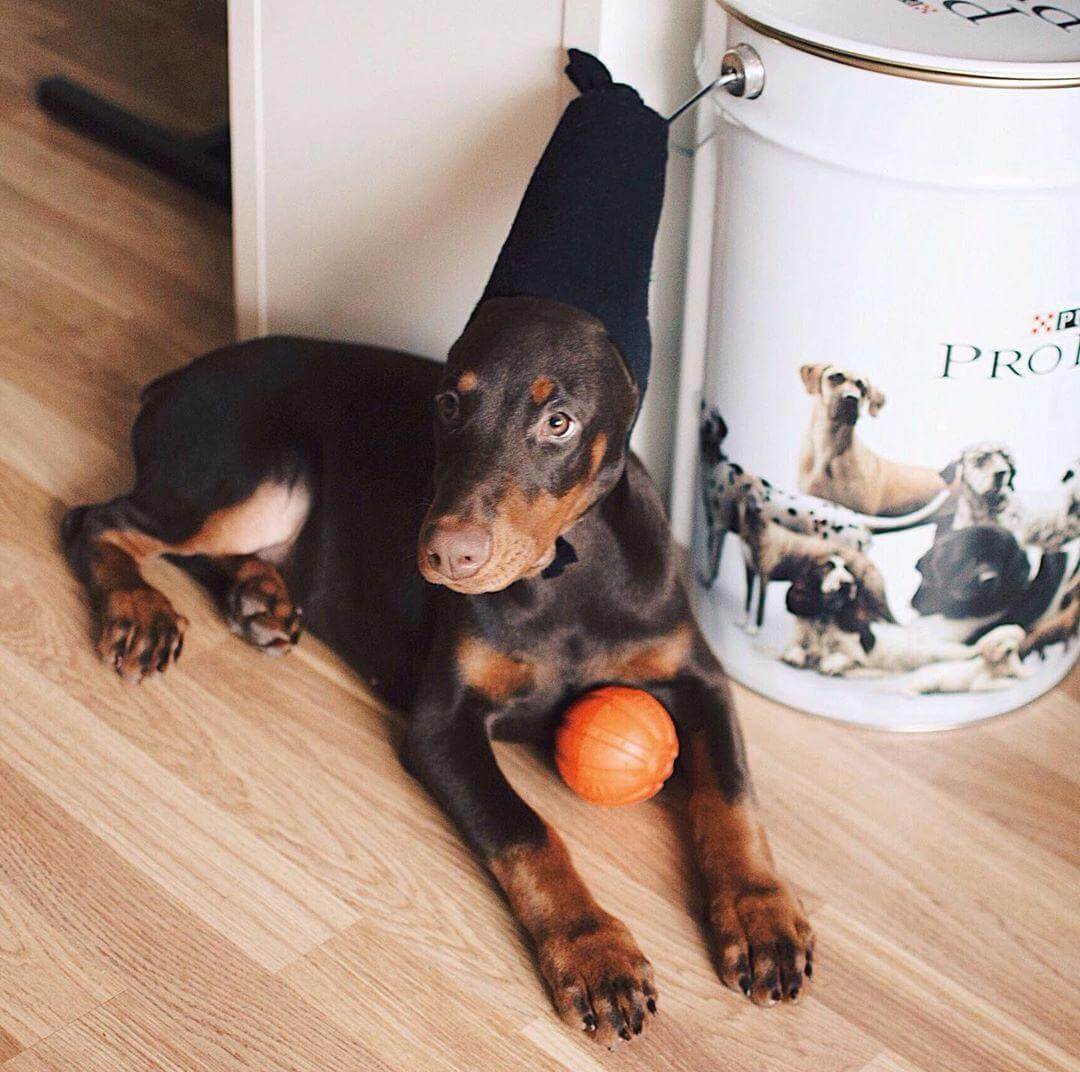 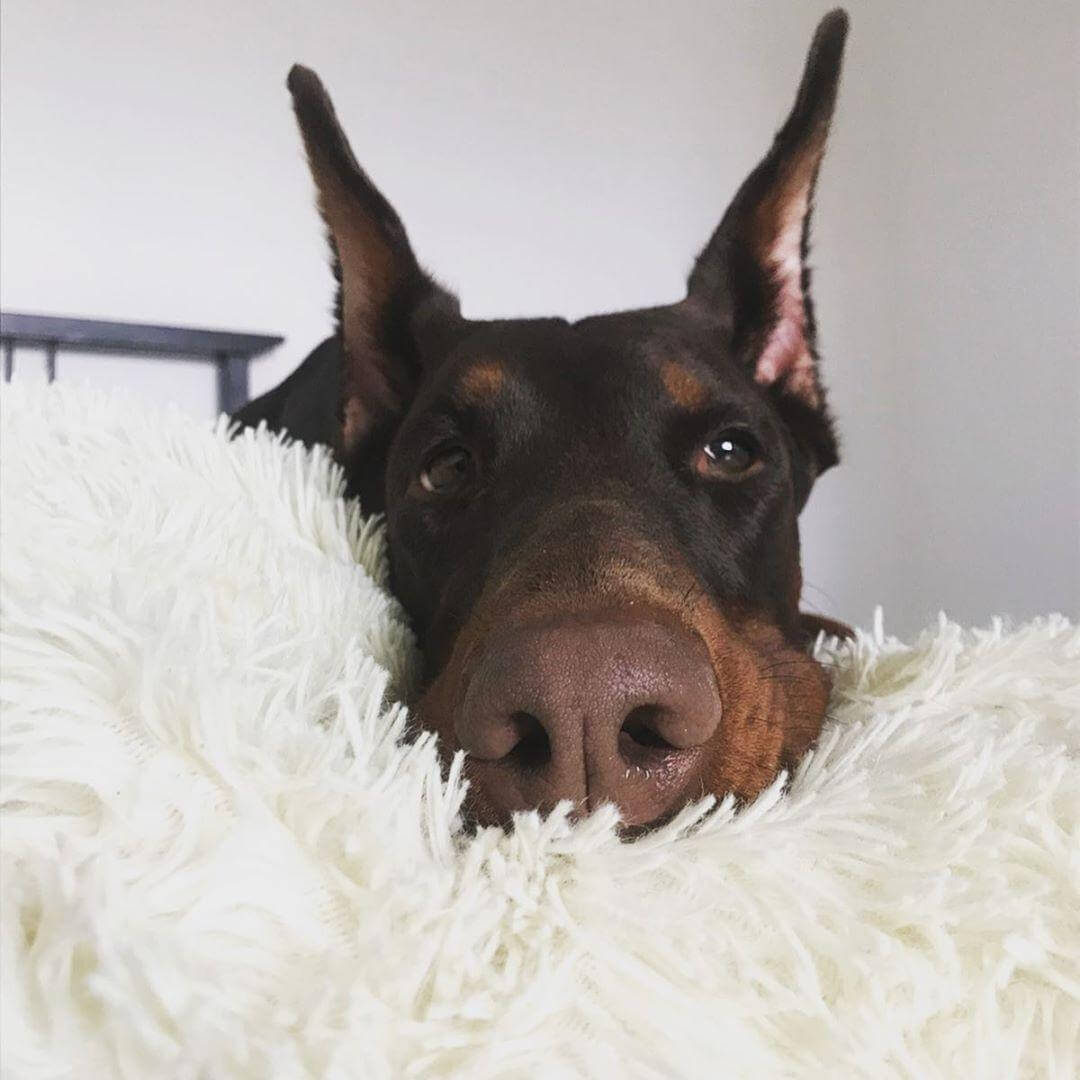