Chow Chow is one of the most ancient breeds, the age of which has been confirmed by genetic research. It is believed to have originated in Mongolia and northern China, gradually moving south along with the nomadic Mongols. The first images of similar dogs dating back to 206 BC. One Chinese emperor kept several thousand Chow Chows. In ancient China, these dogs were used as hunters and guards. In China, there have been several breed names: black tongue dog (hei shi-tou), wolf dog (lang gou), bear dog (xiang gou), and Cantonese dog. (Guangdong gou). How the breed came to be called Chow Chow is an interesting story. In the 17th century, British traders carried several dogs of this breed among the cargo. 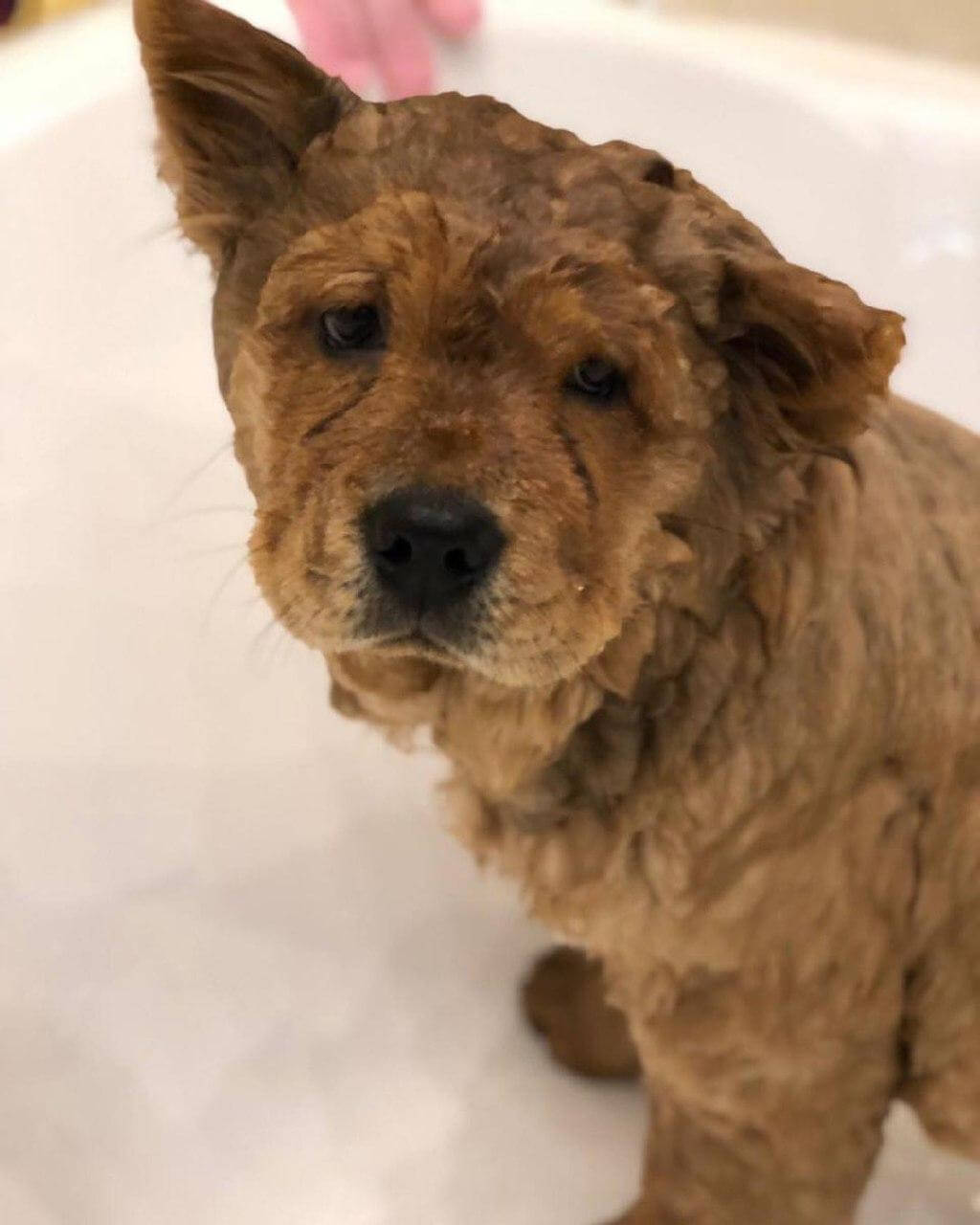 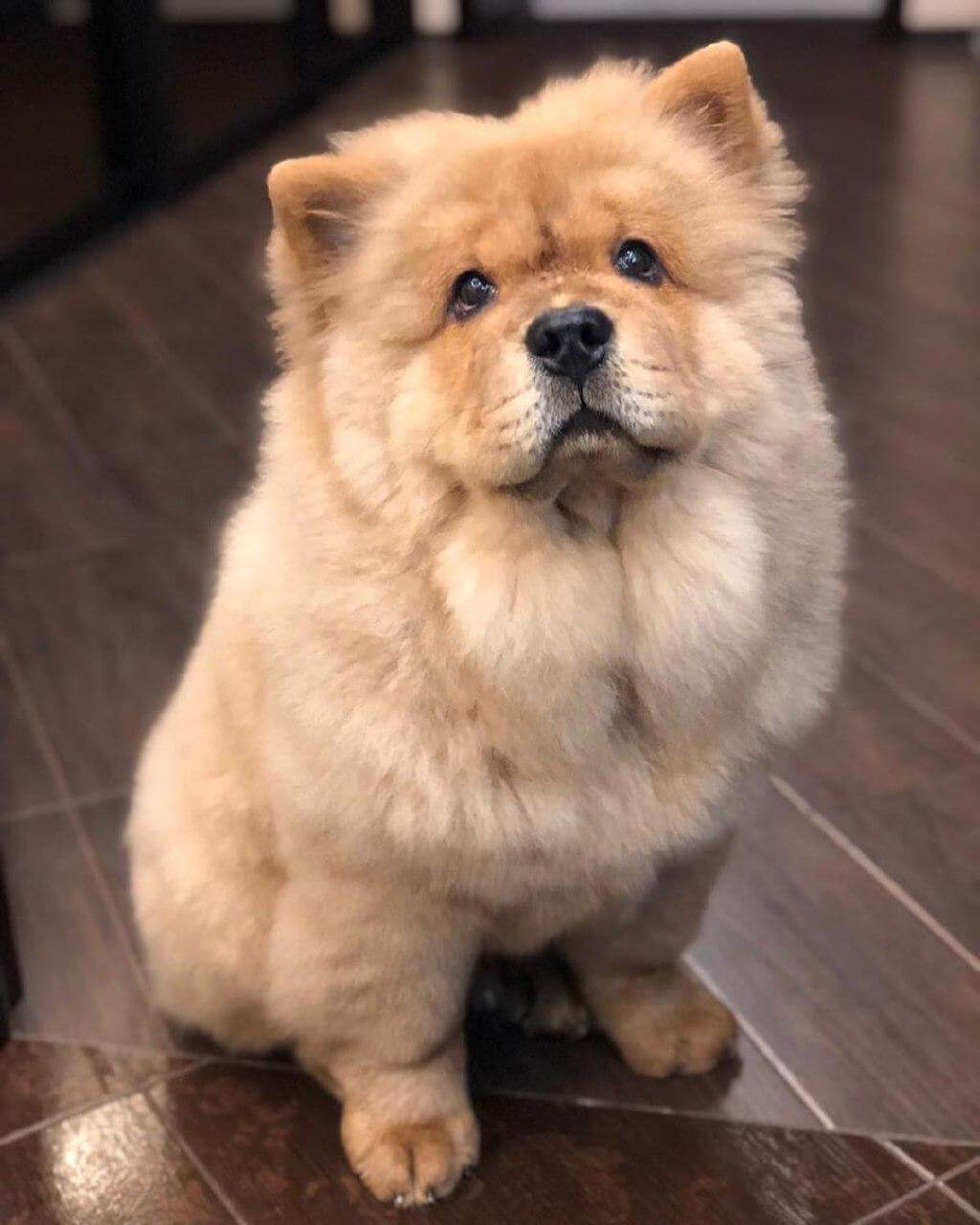 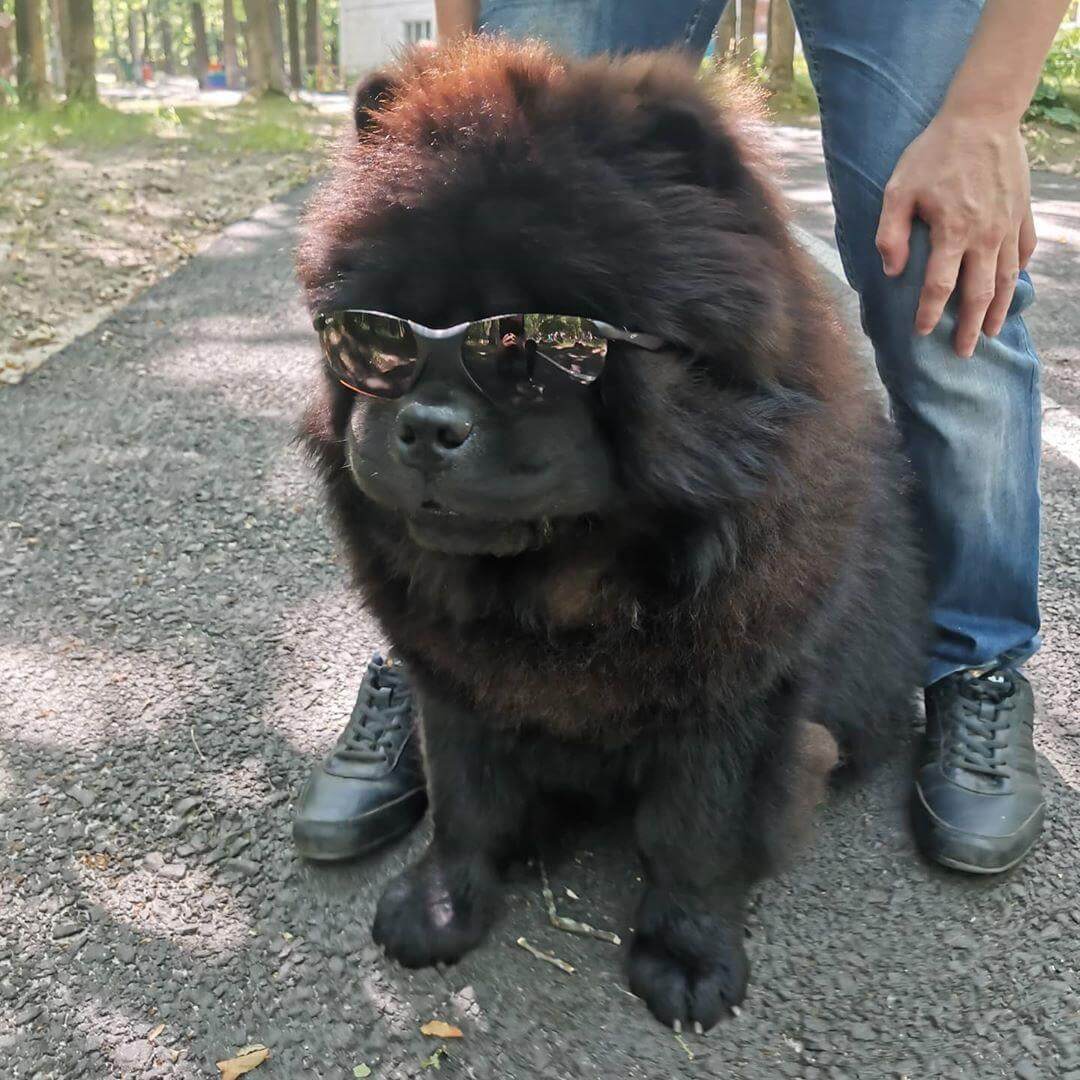