The origin of the schnauzers themselves has not been reliably established. The theory of Theophil Studer about the origin of schnauzers, like other dogs, from a peat dog, the remains of which date back to the III-IV centuries BC, has been refuted by genetic research. Obviously, the closest ancestors of the schnauzer are the wire-haired dogs of southern Germany, which in the Middle Ages were kept by the inhabitants of those places to guard their homes and fight rodents, just like terriers were used in England at that time.

The first information about the breeding of miniature schnauzers in Germany dates back to the end of the 19th century. Their ancestors guarded rural barns against rats and other parasites. To create a miniature copy of the then-famous Mittelschnauzer, several generations of small representatives of the breed were crossed. When crossed with other breeds, such as Affenpinscher, Poodle, Miniature Pinscher, Spitz, colors appeared as a side effect that did not correspond to the ultimate goal of the breeders, and to stabilize the gene pool, multi-colored and white puppies were excluded from breeding programs. The first miniature schnauzer was registered in 1888, the first exhibition was held in 1899. 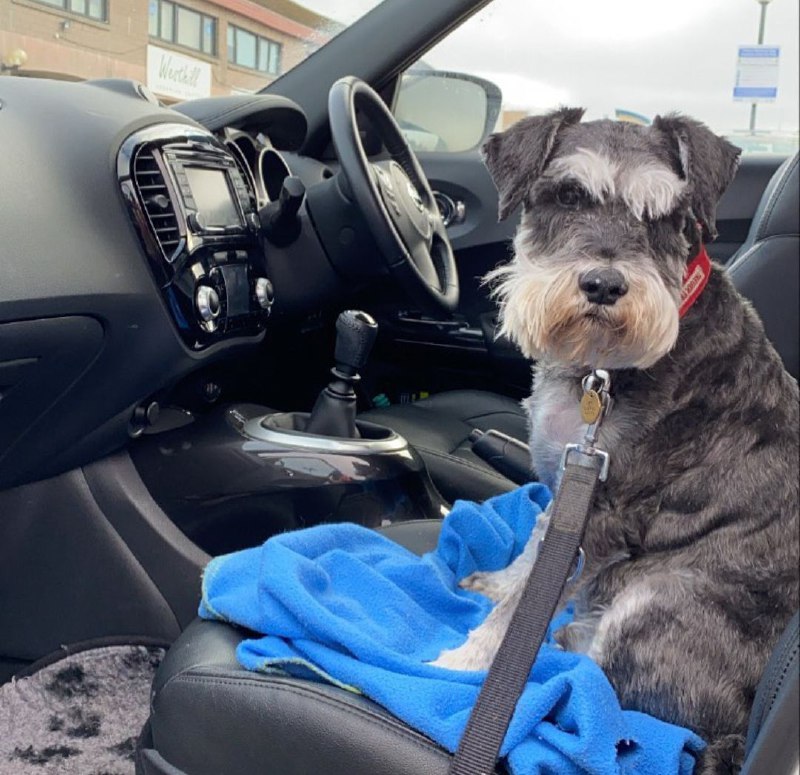 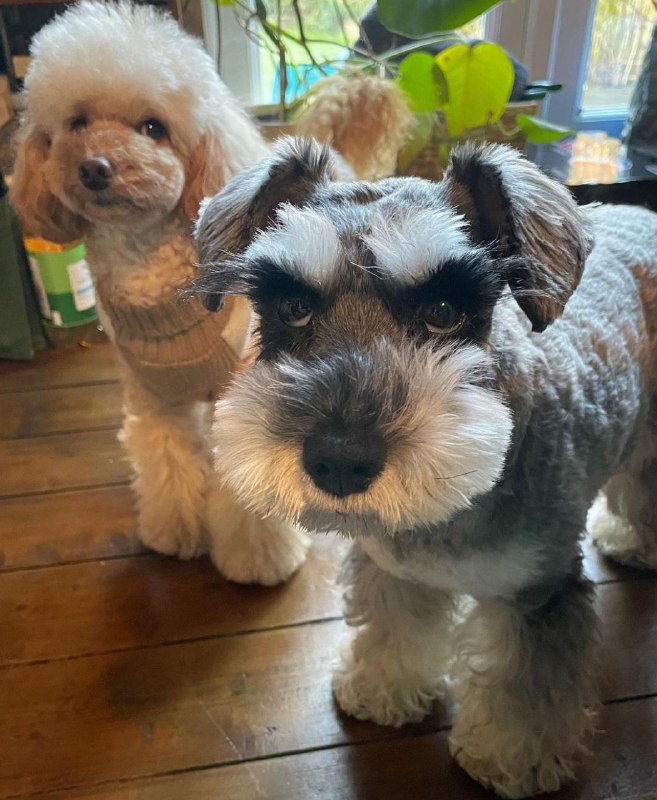 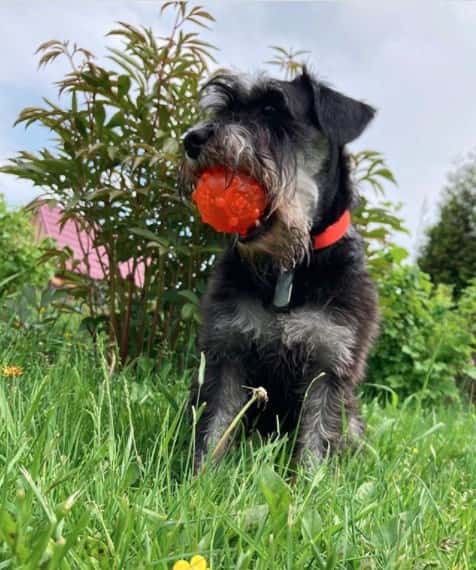