In the early 19th century, some of the versatile dogs used by hunters in North America (mainly Canada) were brought home by sailors to England. Many of these “water dogs” were Newfoundlandlands, but the smaller ones were commonly referred to as St. John’s dogs. In England, this breed began to develop and improve (probably by adding genes to the Straight Coated Retriever), and it evolved into the Labrador Retriever we know today. 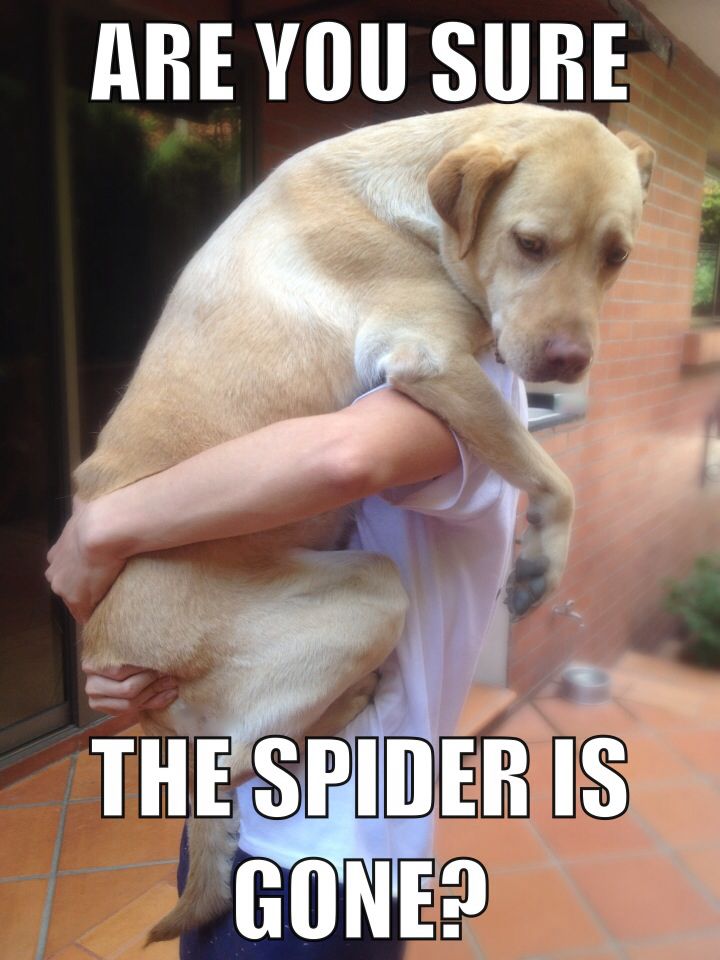 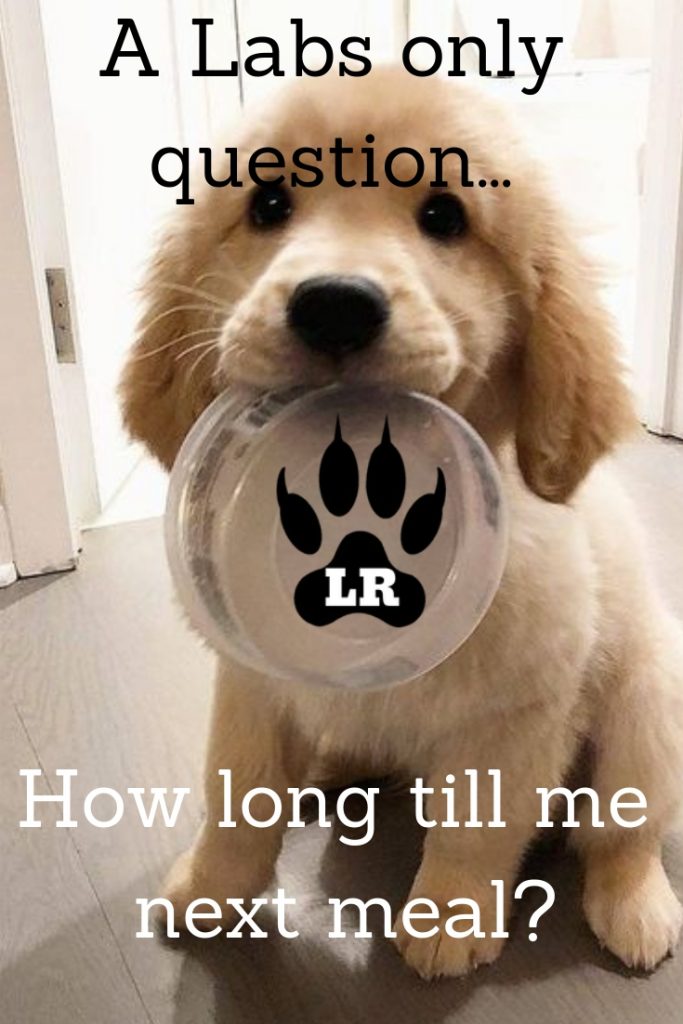 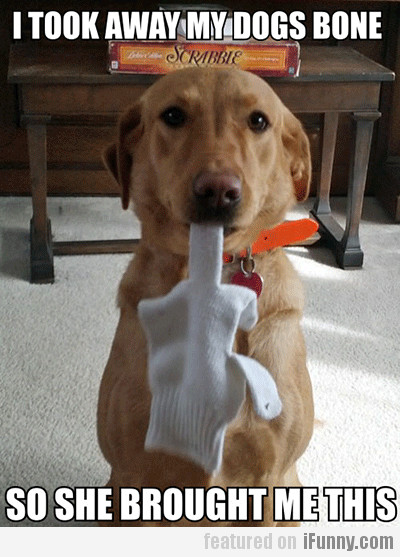