We can say that the Pomeranian by nature is an extrovert, although, sometimes in communication with other dogs and strangers, he overestimates his strength and may even attack. At least, with all his appearance, he is trying to show his own fearlessness and fighting enthusiasm – here you will have to carry out constant educational work and behavior correction. After all, if he attacks a pit bull, the outcome of the fight is as clear as day – most likely, you will have to look for a new dog.

The main task, which, so to speak, is paramount for this breed is to be a faithful friend and a good companion to a person. Sometimes they are used as a watchdog that is not able to stop the robber but can raise the alarm.

Sometimes, the Pomeranian can start barking, and if you don’t teach him to shut up on command, he can disturb the peace of others (and your own) for several hours in a row. This breed needs early socialization, like most dogs, in order to develop its character and make it more harmonious. 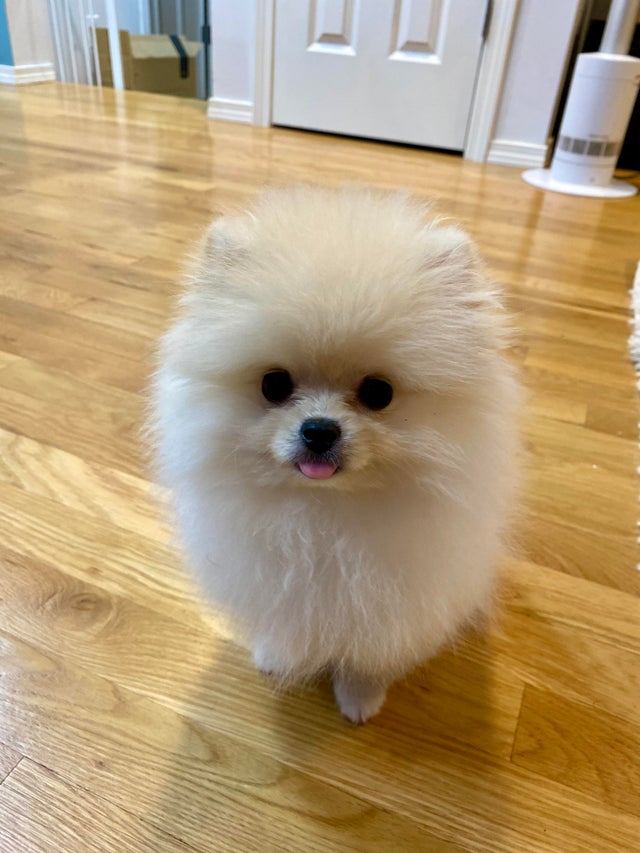 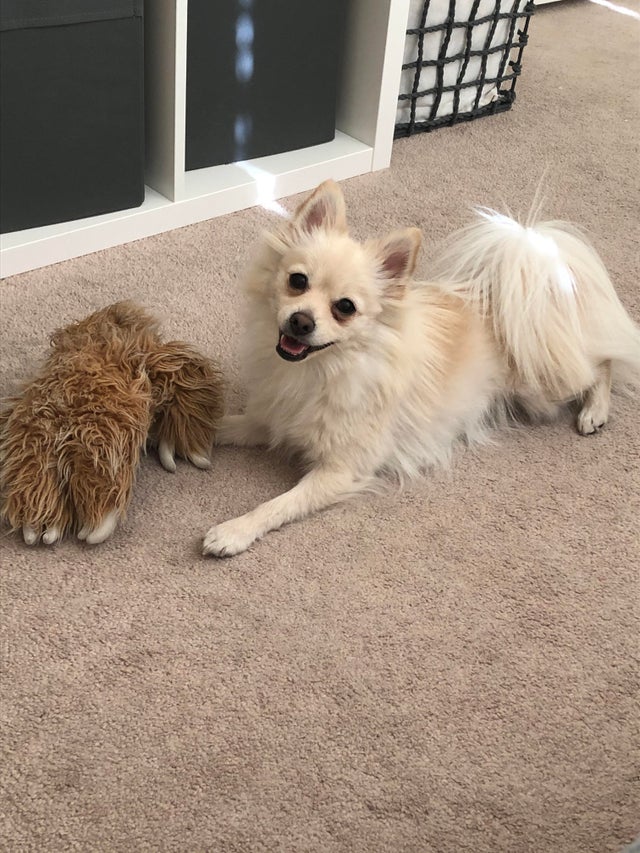 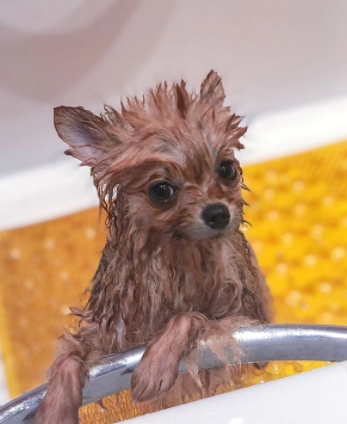