Cats and humans are two completely different species, of course. Still, the kitties and we are pretty much alike. Why? You can find out here.

Do you sometimes look at your cat in amazement and realize how similar you are – despite all the obvious differences? That is not by accident. Because scientists and cat experts also agree: humans and kitties have more in common than it seems at first glance. 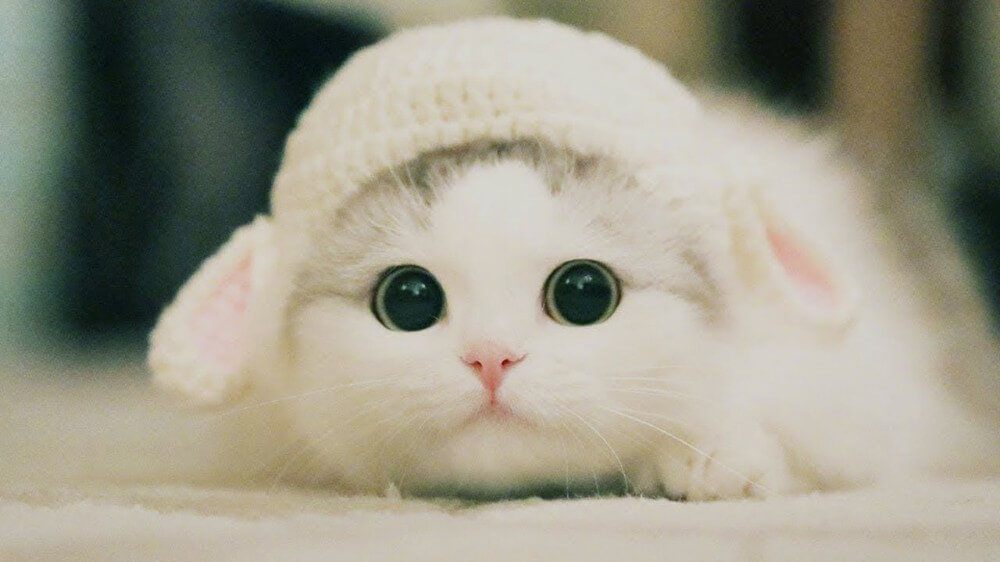 If you want to learn something new, you often need consistent rules and loving guidance. And that applies to both children and cats. “It is easier to learn and follow rules when you know what is expected of you and when the rules don’t change from day to day,” said the cat behavior experts at Cat Behavior Associates.

Corporal punishment and intimidation, on the other hand, only create fear and can damage the relationship, whether with a child or a cat.

Change Means Stress for Both of Them

Perhaps you are familiar with this: You love it when everything goes as usual. For example, if you can carry out your morning routine as usual and no surprises thwart your plans. Your cat also loves it when it is given food around the same time.

Because cats, like us humans, are creatures of habit. Conversely, this also means for both: Changes are stressful. And stress can ensure that you are tired, for example, feeling sleepy and getting sick more quickly. Just like your cat.

Cats are considered independent – and yet, despite this cliché, they are just as dependent on closeness and affection as other social beings. Like us humans, for example. However, it can look different depending on the cat – and depending on the person.

“Some cats enjoy close physical contact when it comes to affection,” Pam Johnson-Bennett, a certified cat behavior consultant, told Catster magazine. “For some cats and people, this means everything from being held to a gentle touch.” For others, on the other hand, it is enough to sit close to one another or lean against one another.

But there are also more subtle ways in which people or cats show their affection. In the case of people, for example, considerate gestures or friendly words. In cats, on the other hand, purring, a relaxed posture, or blinking.

Cats Can Suffer From Heartache

Emotionally, cats and humans are on the same level in other areas as well. For example, when it comes to grief and loss. If, for example, one of two cats in the household suddenly dies, not only the owners mourn, but also the remaining kitty. Then sometimes people think it’s a good idea to create a new company quickly.

If, however, a new cat moves in immediately after the loss, it can add to the grief of the old cat. After all, a new animal family member will first require more attention from the cat’s parents. “Even if we don’t show grief the same way cats do, we share the emotional pain and loss,” said Pam Johnson-Bennett.

Cats and humans also have some parallels in their mental health problems. And the kitties are treated similarly to humans in these cases. For example, cats can have anxiety disorders, phobias, and behavioral disorders such as obsessive-compulsive disorder.

Cats Get Diseases Similar to Humans

Obesity, diabetes, heart disease? Not only found in humans, but also in cats. Just like kidney disease, cancer, or an overactive thyroid. Probably also because cats often have a similar environment and lifestyle to ours.

We Have Similar Genes

Would you have known? Cats and humans are more similar in their genes than previously thought. Scientists recently discovered, for example, that the genes of domestic cats are more similar to ours than those of dogs or mice, for example. Then the cat’s genome has chromosomes that are similarly ordered and large as that of humans.

An older study also found that 90 percent of the genes in cats are similar to human genes. That’s more than for dogs and even chimpanzees.

In terms of structure, the human and kitty brains are quite similar. Just like in humans, the cerebral cortex of cats has temporal, occipital, frontal, and parietal lobes. “Cats also seem to think in the same way humans think, partly because of the neurotransmitters,” explains Dr. Nicholas Dodman, former professor at Tufts University. “Cats receive information from the five basic senses and process it just like humans.” 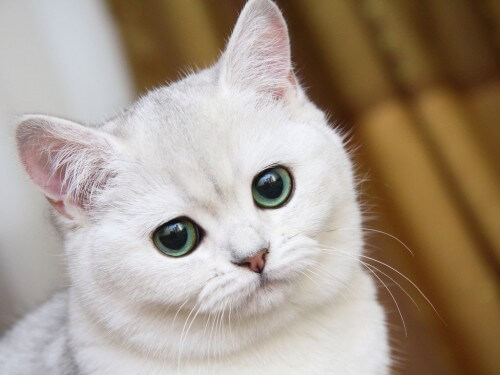 We humans store information either in short or long-term memory. Just like cats. You have probably already observed that yours remembers past experiences. For example, because she now always steers clear of this one door that she once got her paw in.

“Cats are always learning,” says Pam Johnson-Bennett. “Every experience teaches them something positive, negative or irrelevant.” Cat parents are often not even aware of how much they train or reinforce their cat’s learning in everyday life.

And just like children, who mainly learn by imitation, cats also imitate their fellows.