Love goes through the stomach, but too much of it ends up on the hips of pets. Obesity can cause illness and shorten the life expectancy of dogs and cats. How you can recognize overweight – and what you can do to help your fat four-legged friend.

When the little Pekingese bitch Biggi moved in with Christiane Martin in Oldenburg about nine months ago, she weighed in at an impressive 10.5 kilograms. Since then she has been on a diet, because dogs of this breed should only weigh between four and six kilograms.

“Anything above that is borderline,” explains Biggi’s owner. Before the former street dog came to Northern Germany from Romania, she lived temporarily in an animal sanctuary. “There they probably meant it too well when they were nursed”, Martin suspects.

Biggi is not alone in Germany with her extra pounds. According to estimates by the Federal Association of Practicing Veterinarians (bpt), around 30 percent of all dogs in this country are too fat. In the case of domestic cats, it looks even worse at 40 percent. According to the Institute for Animal Nutrition at the University of Leipzig, this also coincides with international surveys: According to this, a quarter to a third of dogs and cats are considered overweight or even obese.

Recognize Obesity in Dogs and Cats 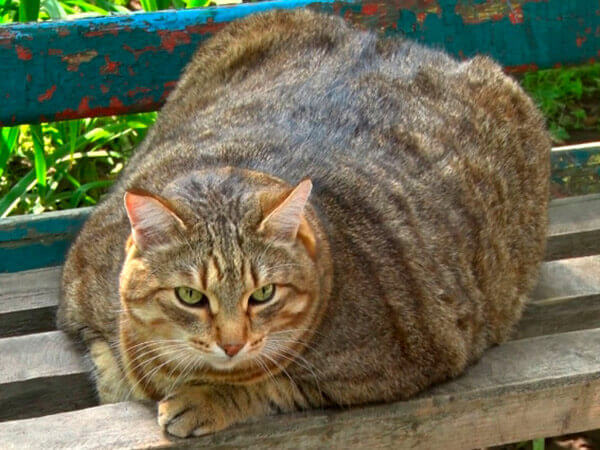 Obesity is often overlooked. This is also due to the common ideal of beauty for many pet owners and breeders. “A dog of normal weight is often perceived as being much too thin,” says the Vice President of the bpt, Petra Sindern.

If you want to test whether your animal is too fat, you can put your palm on its ribs. “If you only find the ribs after a short search, the animal is overweight,” explains Sindern.

Animals that weigh too much would put a lot of strain on the spine and joints with every step. This often results in osteoarthritis. “Obesity also leads to a greatly increased risk of developing diabetes and cancer,” says Sindern.

The causes of obesity are as varied as the consequences. One is too generous amounts of information on the feed packaging. “The companies want to sell as much as possible,” says Sindern.
Ingrid Vervuert, professor at the Institute for Animal Nutrition at the University of Leipzig, can partially confirm this allegation.

Investigations have shown that in about 30 percent of the cases of commercial feed, an excessively high amount of feed is recommended. Otherwise, the recommendations are most appropriate or even a little too low.

The doctors agree that additional feeding between meals plays a major role in the issue of obesity. “Many people live alone with their dog as their only partner. Dogs are humanized and at the same time are very convincing in showing that they are permanently hungry, “Vervuert explains the dilemma.

Many keepers are not even aware of the damage caused by too many additional treats. “An animal does not open the feed can by itself and overeat, only the owner allocates the much too large ration,” says Sindern.

Three Slices of Sausage are the Same as Two Hamburgers

Ten grams of cheese for a cat would be the equivalent of three large muffins for a person. In dogs, three slices of meat sausage are comparable to two hamburgers.

Another factor is castration, which brings animals almost directly into menopause. Because the hormonal change reduces the metabolism. Therefore, keepers should definitely feed less after the procedure than before.

Before you start losing weight, you should first visit the vet. In most practices in Germany you can have an appropriate feeding and exercise program put together, says Sindern.

A blood test is also useful in advance to check whether health has already been harmed by being overweight. In the process, it is also advisable to set clear and achievable goals, recommends Sindern. Ten percent weight loss within six months is a realistic benchmark.

Christiane Martin’s vet also recommended that Biggi should lose weight slowly. “Just starving them doesn’t do any good. That would only make them greedy, ”says Martin, explaining her strategy.
In addition to food, as in humans, a lack of exercise plays a major role. 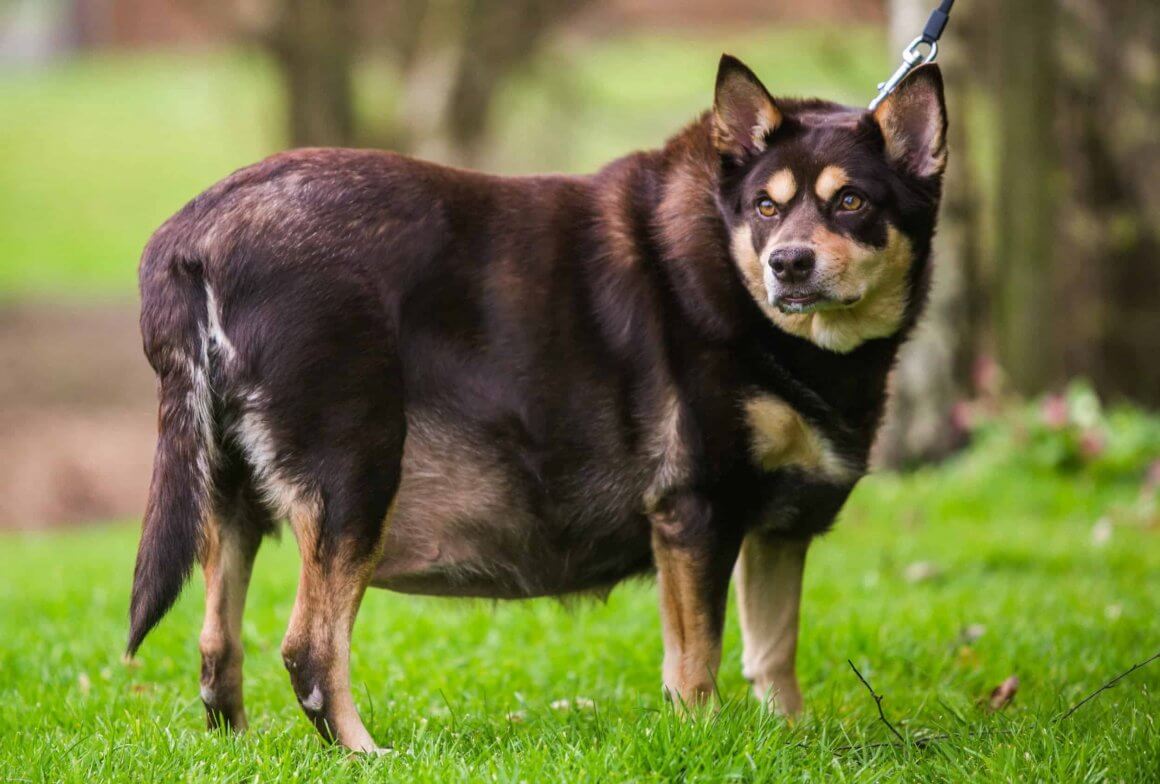 Biggi has shown that activity can have a big effect. The Pekingese lost almost three kilos in nine months. Owner Christiane Martin says that the success, in addition to the exact rationing of the feed, is due to at least two and a half hours of exercise a day.

She hopes Biggi’s weight will eventually settle at around five pounds. “Their quality of life has already increased significantly compared to before. When we go to meet friends in the country at the weekend, she lets off steam in the forest. That was not even possible with the heavy overweight. ”