For many, it’s almost a kind of tradition: the family stroll is on Sundays. In the luggage is old bread for the ducks at the pond. But even if it is meant well, in most cases you are not doing the animals a favor. There are some rules to follow when feeding waterfowl. Your animal world explains why and what to look out for.

One of the most important rules is: if at all, animals should not be fed in water. If the food is thrown into the water, it becomes unnecessarily dirty. Therefore you should only feed as much as the animals really eat. Because: As a rule, the birds are not hungry. Of course, the animals don’t say “No” to food that they get so easily. Birds that “beg” do so not because they are hungry – but out of habit, thanks to intensive feeding.

Contents show
1 What Can Be Fed?
2 Is It Necessary to Feed Water Birds?
3 Why Not Feed Waterfowl?

What Can Be Fed? 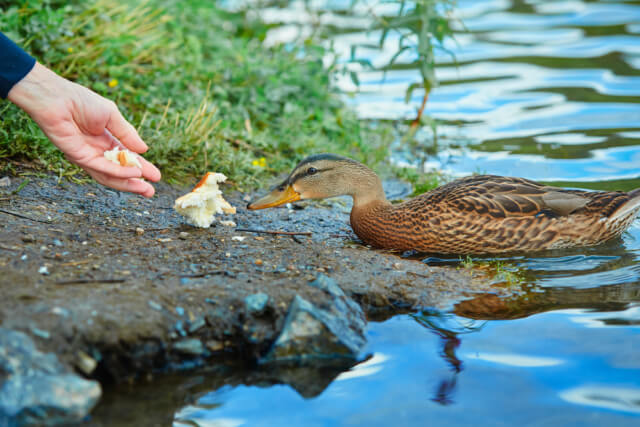 As already mentioned, many people like to pack old bread for the walk to feed the waterfowl. However, this is usually not a good idea: Our bread contains (a lot) salt and is practically fast food for the waterfowl. Oatmeal or fruit are much better alternatives.

Important: The food must still be edible – moldy food is just as unsuitable for animals as it is for people! You should also make sure that the food is chopped up.

Is It Necessary to Feed Water Birds?

As a rule, it is not necessary to feed wild birds. The animals come to known feeding places and “beg” – but they are not hungry, they simply eat what they get. In addition, of course, the animals know where to get their food easily and without effort.

Why Not Feed Waterfowl? 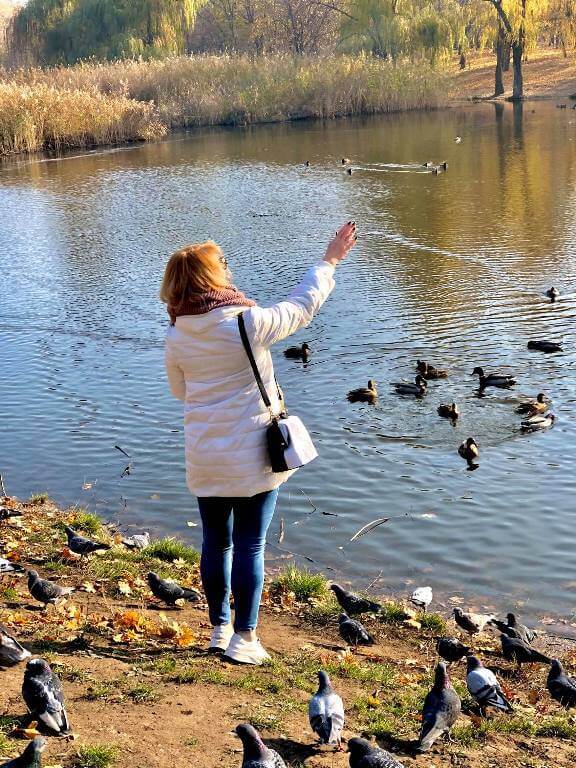 As many of you have probably already noticed, it is forbidden to feed waterfowl in some cities. There are several (good) reasons for this: The animals know where to feed. So they come to these places not only in winter but also at other times of the year and pollute the bathing meadows. Other blackheads such as rats are also attracted by the food.

However, this is a relatively harmless reason. What is worse is that uneaten food rots in the water. As a result, oxygen is required due to biological and chemical degradation processes. The fish and other marine animals then lack this oxygen – there is even a risk that these organisms will suffocate. This can also increase the growth of algae, which can result in the water becoming unbalanced and overturning.

In addition, through feeding, the waterfowl lose their natural shyness of humans. The result: you are putting yourself in danger and are more likely to be grabbed by a dog or hit by a car.