If your cat is allowed to roam outside, you probably know it: sooner or later it will proudly lay a hunted bird or mouse at your feet. Oftentimes, it seems like cats even played with their prey before killing it.

House cats don’t have to kill any more prey these days: after all, we provide the velvet paws with food. Nevertheless, outdoor cats roam their territories and hunt – especially mice and songbirds. This behavior has only one purpose: They satisfy their hunting and play instincts.

“What is important for the cat is not what prey it is, but only that the animal is moving,” explains the State Association for Bird Protection in Bavaria (LBV).

Even after centuries of living with humans, cats have not lost their instinct to hunt. They still have the characteristics of the Egyptian black cat, from which our house cats are descended. Normally this would not be a problem in the great outdoors – there is a natural hunter-predator balance.

In residential areas, however, there is simply an extremely high cat density these days. This can lead to populations of small animals falling or even becoming extinct.

Contents show
1 The Biggest Problem: Feral Domestic Cats
2 You Can Do This To Satisfy Your Cat’s Hunting Instinct 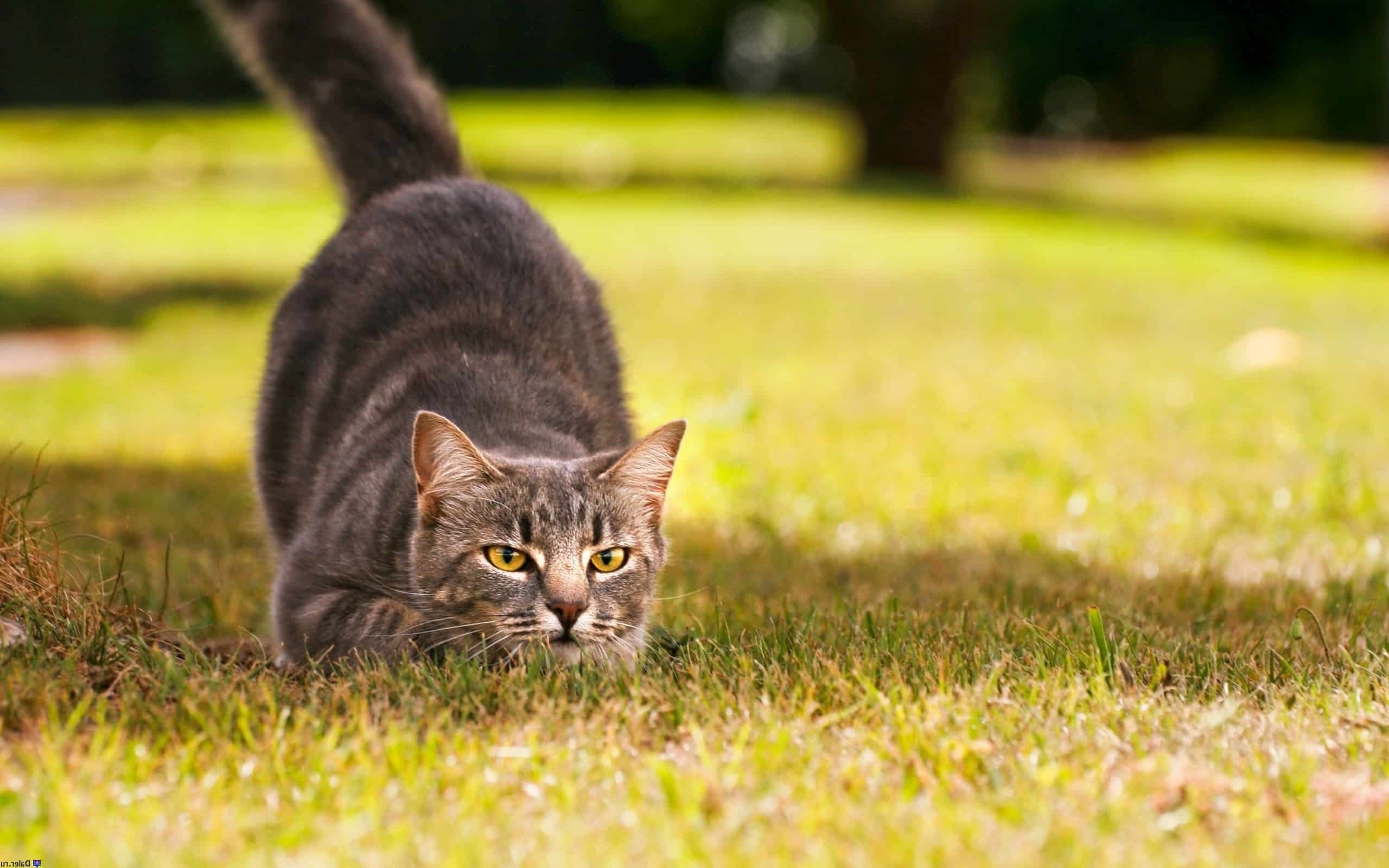 An even bigger problem than so-called outdoor cats is feral domestic cats. They are not fed regularly and – besides human waste – have to feed mainly on birds and other small animals.

Because this means that the strays can no longer multiply in an uncontrolled manner. Another side effect: neutered cats have a less pronounced hunting instinct.

You Can Do This To Satisfy Your Cat’s Hunting Instinct 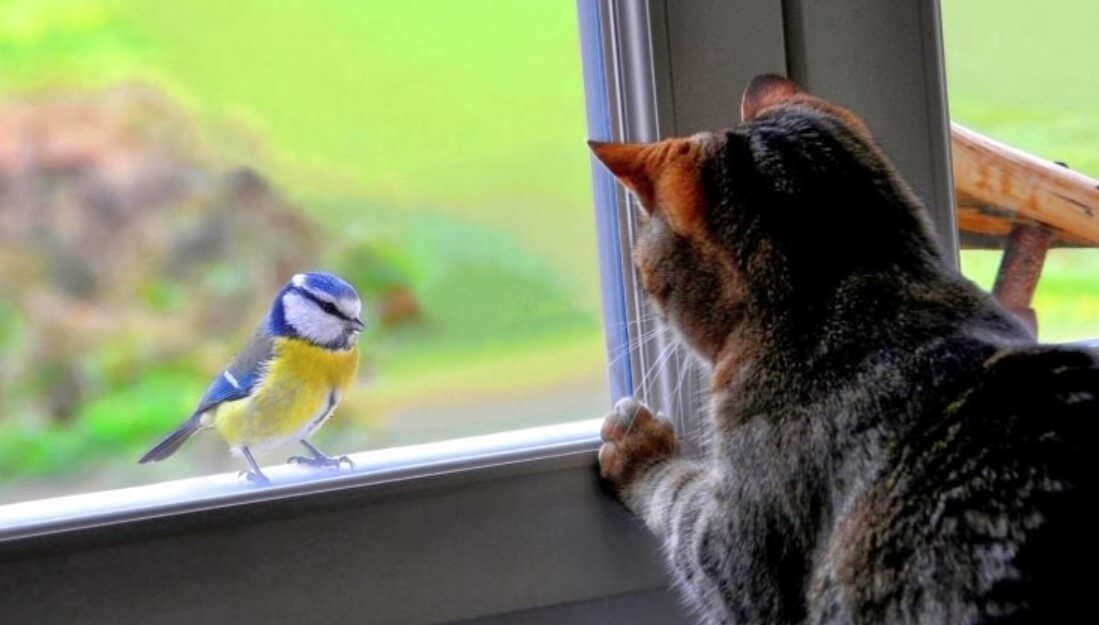 In addition to neutering, Lars Lachmann gives further tips for cat owners. By following these, you can protect songbirds from their kitties and, for example, satisfy the hunting instinct in other ways. Here’s how you can help: