The study looked at the lifespan of Labrador Retrievers and found that brown dogs, on average, die earlier than their peers. The reason for this could also be breeding for particular coat color. 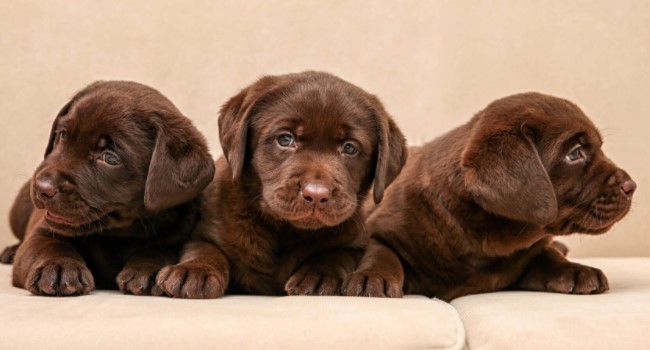 In fact, loyal four-legged friends have a life expectancy above average for their size – a Swedish study found that three-quarters of Labradors are over ten years old. The age that a Labrador Retriever actually reaches depends, of course, on various factors. And one of them is the color of the coat. Sounds crazy? In fact, an international team of researchers has found that chocolate-coated Labradors live on average one and a half years shorter than their counterparts with a different color of the coat. 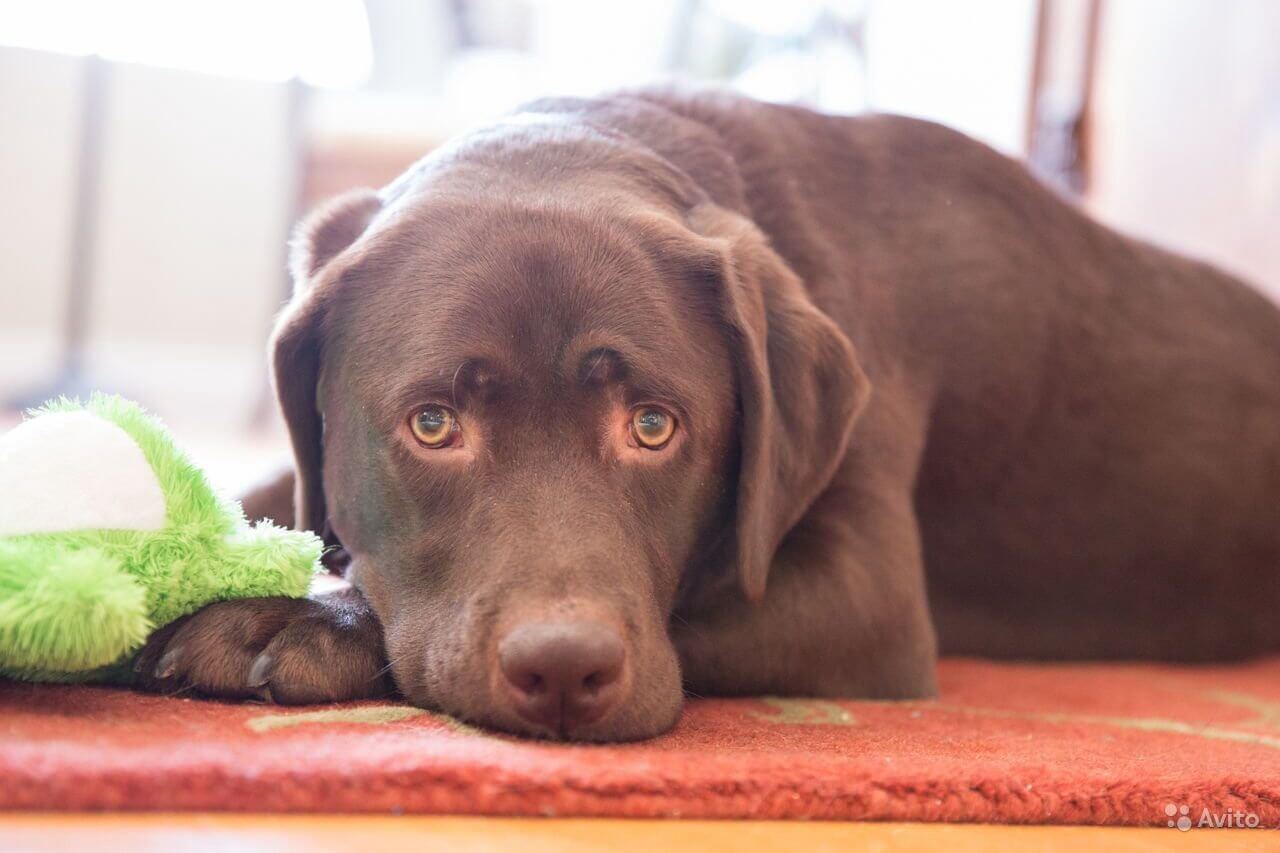 For the study, the researchers looked at the life expectancy of 2,074 Labradors in the UK. The average lifespan of brown Labs was found to be 10.7 years. On the other hand, dogs with black, yellow, red, or white coat live an average of 12.1 years.

The trigger is probably not the color of the coat itself, but the fact that brown Labradors are more susceptible to certain diseases. They have a higher risk of ear infections or skin conditions, according to the researchers. Breeding for specific traits, such as coat color, can further increase disease susceptibility.

Compared to black and yellow Labradors, chocolate is also less common: of the 33,320 Labradors registered in the UK Veterinary Database, 44.6 percent had black, 27.8 percent yellow, and 23.8 percent brown.