No owner wants aggressive cats. Nevertheless, the cat parents can contribute precisely – for example through punishment or lack of employment. A Canadian study recently found that out.

Cats are the most popular pets around the world. Around 15.7 million cats live in German households alone – more than any other pet. But the love for the velvet paws quickly wears off when they become aggressive. In the worst case, this strains the relationship between two and four-legged friends so much that the kitties are neglected, mistreated, or given to the animal shelter. 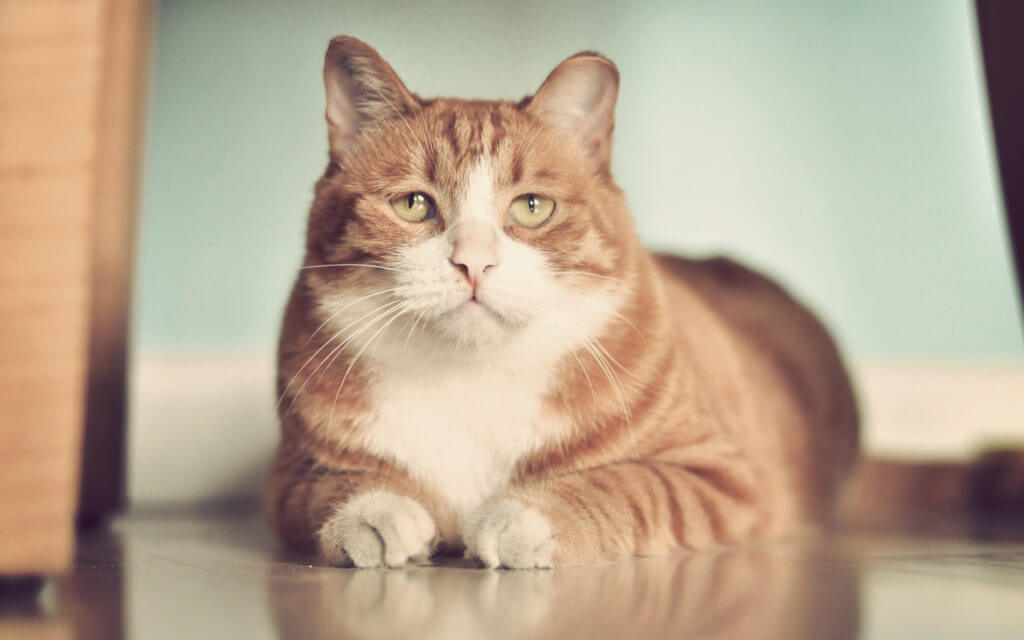 Researchers at the University of Guelph in Canada have therefore recently investigated which factors can promote aggressiveness in cats. They wanted to know whether their early experiences as kittens make adult kitties aggressive. And how much influence the keepers have.

It emerged, among other things, that wrong parenting method are also associated with aggressive behavior in cats. The kitties whose owners worked with positive reinforcement showed less aggression towards them.

Owners Can Influence Whether Cats Become Aggressive or Not 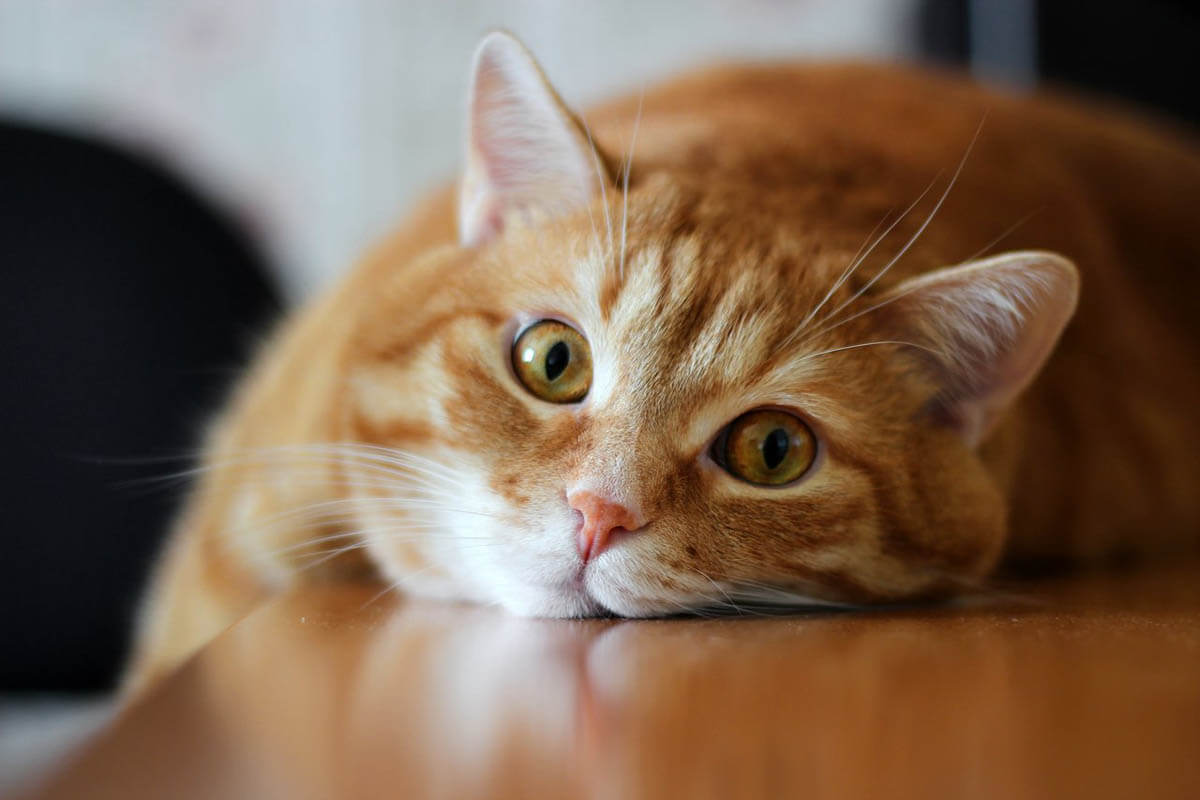 “We found that the type of training methods people use at home can play a role in cats’ aggressiveness,” says Dr. Lee Niel, co-author of the study. For this purpose, 260 owners of former animal shelter cats between the ages of one and six filled out a questionnaire.

Of the cats, 35 percent had already behaved aggressively by biting or punching their owner. In addition, female cats were more likely to show aggressiveness towards their owners and conspecifics.

In addition, the researchers received data from the animal shelters in order to be able to check the effect of experiences as kittens. “Surprisingly, the early handling of kittens in the animal shelter seems to have little effect on behavior as an adult cat,” says lead author Kristina O’Hanley. “The handling of cats after adoption in their new home had the greatest influence.”

So it was hardly decisive for the later behavior whether kittens were suckled by their mother or by the bottle, whether they came to the animal shelter alone or whether they moved to a new home at a young age.

In contrast, the new home could influence how aggressive the cats became. For example, because of employment, certain corrective techniques, and the opportunity to go outside. In addition, cats were less aggressive in households with three or more kitties.

“With our research, we want to understand why cats become fearful and aggressive and develop strategies on how to prevent and treat this,” says Dr. Lee Niel. Their conclusion: cat owners play an important role in preventing aggressive behavior in their cats.