Many cat owners know it: Out of nowhere, the cat attacks your feet or hands, claws at them, or bites you. Read here what the reasons for these attacks are and what you can do about them.

Many cat owners know the scenario: one moment the cat is still lying there content and sleeping, the next it attacks the human hand with its claws or bites. What often seems sudden and without reason for humans always has a background for cats. In addition, cats usually announce their “attacks” in advance – so they are not sudden at all! However, humans often overlook the first signals such as a wagging tail tip or flattened ears. 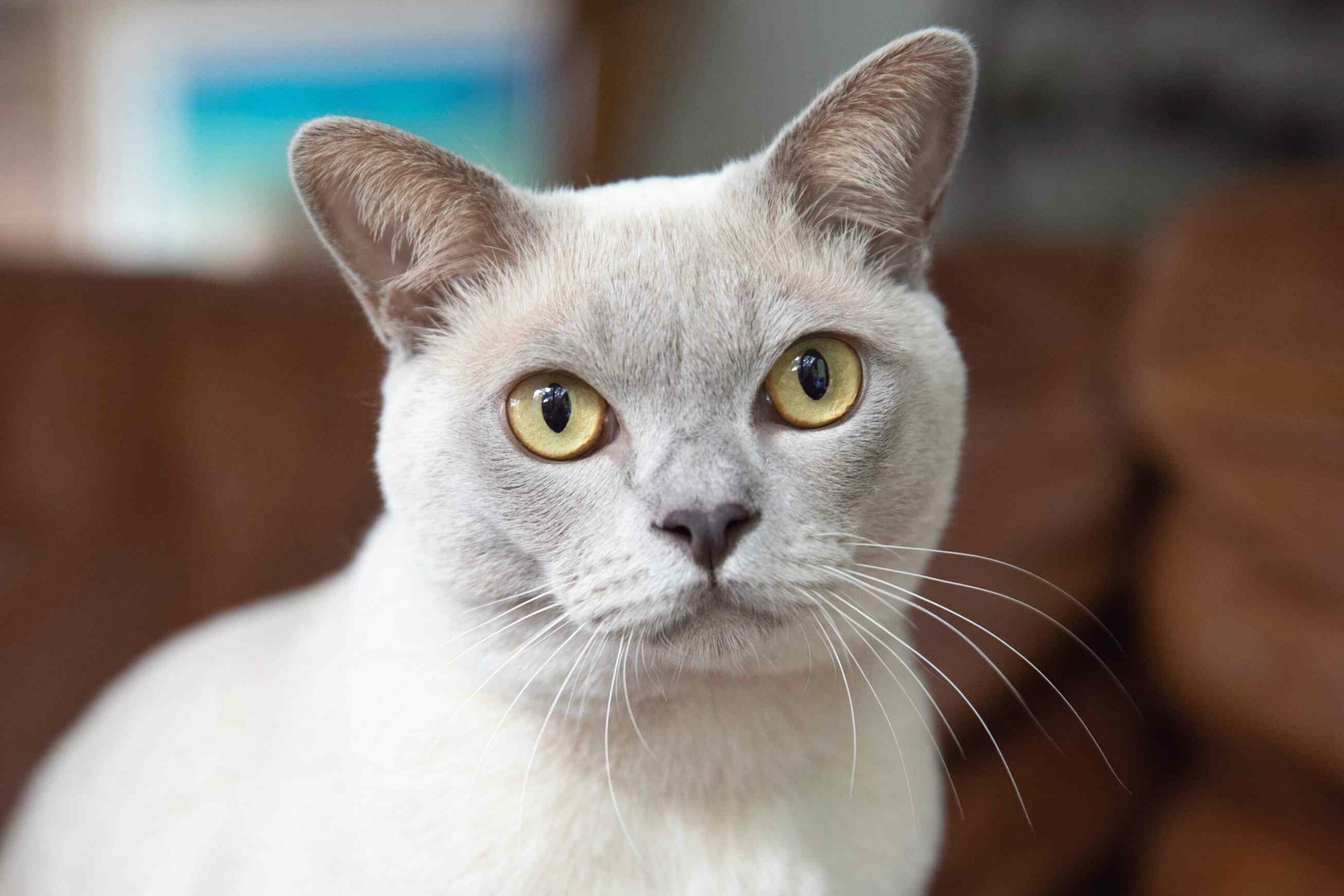 Cats are natural hunters and have an innate hunting instinct. This instinct also rests in house and apartment cats. However, because they no longer have to hunt to survive and sometimes, especially indoor cats, move too little, they can no longer work out as well and their energy builds up. At some point, the pent-up energy will show up in the form of attacks on the owner. Other reasons cats attack their owners can include:

If your cat attacks you when you touch it in certain places, that’s a sign of pain! In this case, you should urgently consult a veterinarian. If she is afraid of something, resolve the situation for your cat. And if your cat wants to be left alone, respect that!

Already knew? People often unconsciously “teach” their cats to “play” with their toes or fingers, even if they didn’t forbid them to do so when they were kittens. When little kittens play with their owner’s toes, most find it cute. What many don’t think about: the cat takes the behavior with it into adulthood. Therefore, pay attention to consistent rules from the outset.

If your cat is ambushing you, it often helps to confuse her: a hard rubber ball that’s hit hard on the ground and then bounces up and down on its own is just as distracting as a stuffed animal that you’re throwing away. This will divert the cat’s attention away from you, and the cat will direct its energy elsewhere. 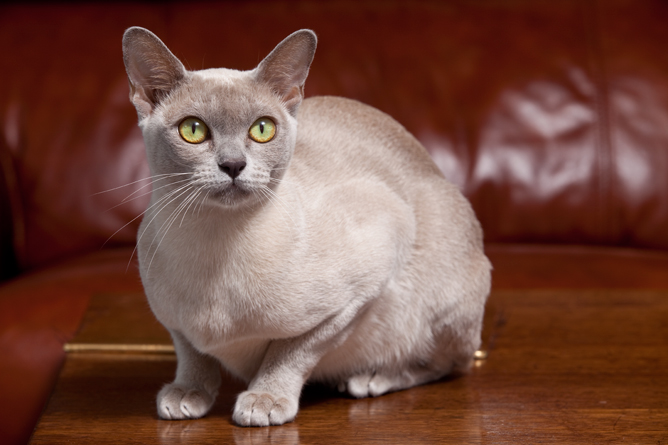 It is important that your cat gets enough exercise. If your cat isn’t exhausted and is attacking you as a result, it helps to introduce regular periods of play: 5 to 10 minutes three to four times a day, always at the same time.

You ignore her attacks, turn away from her, and don’t allow yourself to be provoked. If attacks are predominantly coming or going, leave the room or house calmly and silently after an attack and give the animal a chance to calm down.

Always avoid violence, loud words, punishments, and excited yelling. This is not a solution and damages the cat-human relationship.