Not only humans but also other mammals dream in their sleep. Have you always wondered what your cat is dreaming of? Here comes the answer. And yes, it has to do with mice too.

Did you know that cats and dogs also dream while they sleep? A few years ago, researchers examined the brain waves of animals during sleep and found sleep phases that were very similar to those of humans. The question of whether pets also dream is therefore answered with a fairly certain degree of certainty. But what does your cat dream of when it sleeps? 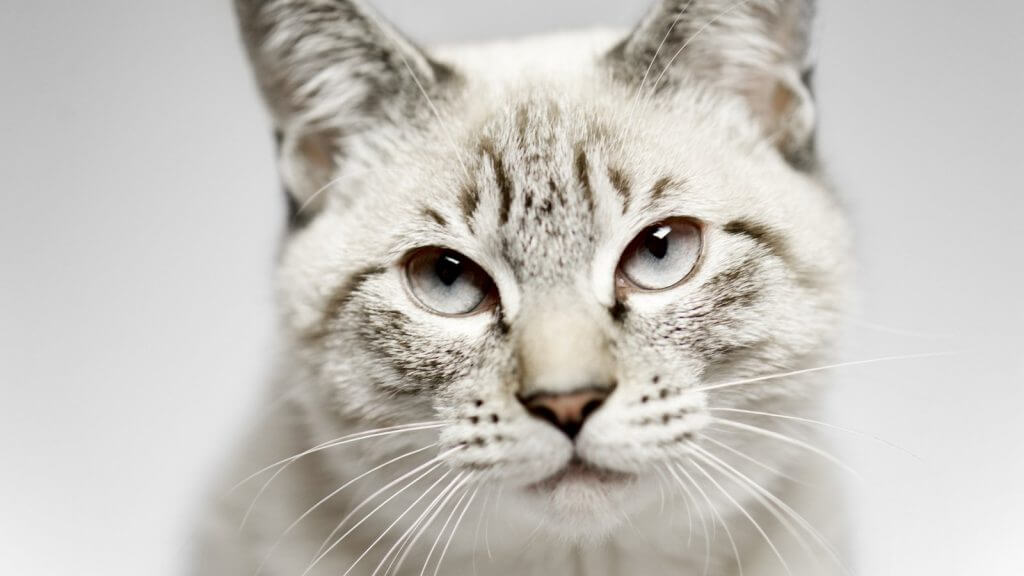 An obvious answer would be: Well, from mice! And you are not so wrong with this assumption. Because the sleep researcher Michel Jouvet actually carried out experiments with cats during their dream phase.

He has manipulated the area in the cats’ brains that prevents movement in the dream. During the other phases of sleep, the cats just lay there still, says Dr. Deirdre Barrett, a psychologist at Harvard Medical School, told the US magazine “People”.

Cats Even Hunt Mice While They Sleep

But as soon as the so-called REM phase began, they popped open. And their movements looked like they were catching mice in their sleep: They stalked each other, pounced on something, hunched over a cat, and snarled.

This result is not surprising: Researchers suspect that animals also process the experiences of the day while they sleep. Cats that often chase after (toy) mice during the day also do so in their sleep.

If you want to give your pet a peaceful sleep with good dreams, the psychologist advises you to fill your cat’s day with positive experiences. In addition, your kitty needs a calm and safe environment in which she can sleep without fear.