It is part of living with four-legged friends: the slight smell of a dog. However, if this turns into an obtrusive stench, the cause must be investigated.

The owners often don’t even notice that their dog stinks because they’ve gotten used to the smell,” says veterinarian Claudia Nett-Mettler from the canton of Zug. According to the dermatology specialist, every wet dog smells – whether after a swim in the lake or a walk through the autumn rain. “Due to contact with water, the metabolic products produced by microorganisms are released.” This creates the typical rancid smell of wet fur. Once the dog is dry, the stench will go away.

At higher temperatures and humidity, these microorganisms can multiply excessively. The skin odor becomes stronger. Dogs with a thick undercoat or long fur, in particular, tend to stink as soon as they go swimming frequently. “The constant wetness in combination with the higher ambient temperature results in a warm, humid climate on the skin, which offers bacteria and yeast an ideal breeding ground,” explains Nett-Mettler.

Reasons as Diverse as Races 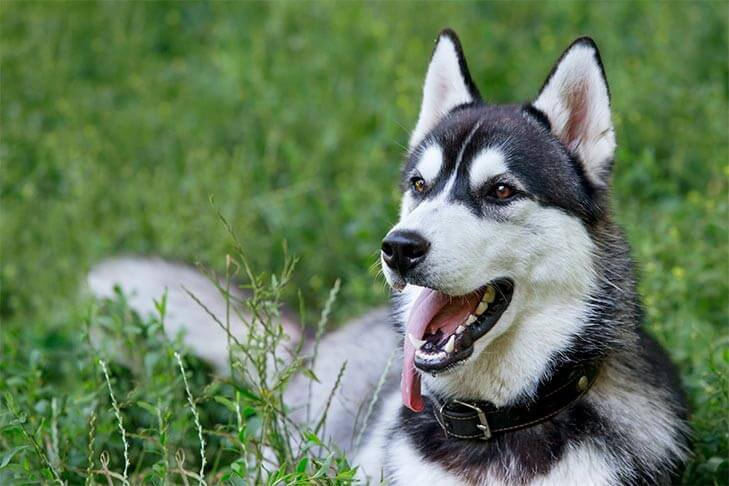 However, if the four-legged friend smells bad when dry and without having rolled in the dung, research into the cause is the order of the day. “Bad body odor is a sign of a health problem,” warns the animal dermatologist. In addition to chronic diarrhea, diseases of the vagina with odorous discharge, urinary incontinence, allergic dermatitis parasitic skin infections, skin fold inflammation, for example, are common reasons for strong body odor. Not only breeds with pronounced skin folds like the Shar-Pei are susceptible to this. “All short-nosed dogs such as pugs, bulldogs, Pekingese, but even Cocker Spaniels often suffer from skin problems with a strong odor,” says Claudia Nett-Mettler.

The unpleasant smell often comes from the mouth or ear. It doesn’t always have to be for serious reasons. Leftovers of food can get stuck in the lips – especially in breeds with pronounced lip folds such as the Cocker Spaniel – and cause a stench. If you have a constant unpleasant mouth odor, you should see a veterinarian. According to the vet, bad breath usually comes from inflammation or overgrowth of the gums, decayed teeth, or tumors in the oral cavity. On the other hand, mouth odor can be an indication of serious illnesses such as stomach problems, chronic kidney disease, or uncontrolled diabetes mellitus (ketoacidosis).

Reddening of the skin in the ear or dark earwax should also be clarified by the veterinarian, as these are not only a source of odor that is often overlooked but can easily become chronic. Even sweaty feet can be the reason for a musty smell. “Some dogs show excessive sweat production from the sweat glands on their paws. This can lead to a rancid paw odor even in otherwise healthy dogs,” says Nett-Mettler.

Contrary to popular belief, as Nett-Mettler points out, diet does not affect our four-legged friends’ scent secretions. “Skin odor is independent of the food source.” Only a hypersensitivity reaction to food is an exception. “However, dogs with a food intolerance or allergy do not tend to develop skin odors, but rather severe flatulence.” In such a case, the dermatologist recommends a change of food. 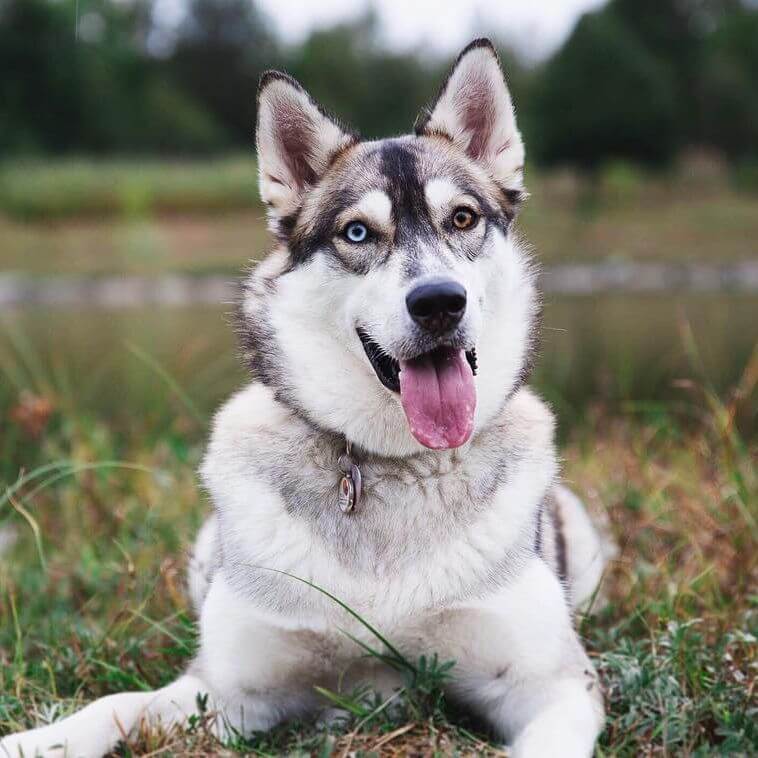 For the most part, it is the older dogs that develop strong odors. Unfortunately, skin health generally decreases with age. The skin barrier becomes weaker. “This leads to higher concentrations of yeast and bacteria on the skin and thus to more odor,” says the veterinarian, reminding us that the risk of systemic diseases, bad teeth, and oral cavity diseases also increases with age.

However, a stinking fate is not sealed. “Every dog ​​owner can do something about it,” Nett-Mettler advises visiting a vet depending on the cause or if the reasons are unclear. If the bad smell comes from the skin, frequent shampooing will help. “However, only with disinfecting or antifungal ingredients that kill bacteria and yeast fungi on the skin and thus reduce body odor,” says Nett-Mettler. Cleanliness and hygiene controls would almost always be enough to prevent bad smells. “Regular grooming is generally important. Dogs with a thick undercoat and long fur, in particular, should always be well-trimmed and combed out.» In the case of a dog that loves to bathe and has a thick undercoat, the dermatologist recommends clipping the coat short in summer.