We have become a loan dog. But she has really got one thing about the back paw, she thinks it’s me who decides at home.

It’s a quarter to five in the morning and I walk through the park in suit pants, nightgown, a lone sock (colorful), and designer hats from Palermo. Had it been 15 years ago, and I a little more handsome, I could have been mistaken for a cool person with late habits. 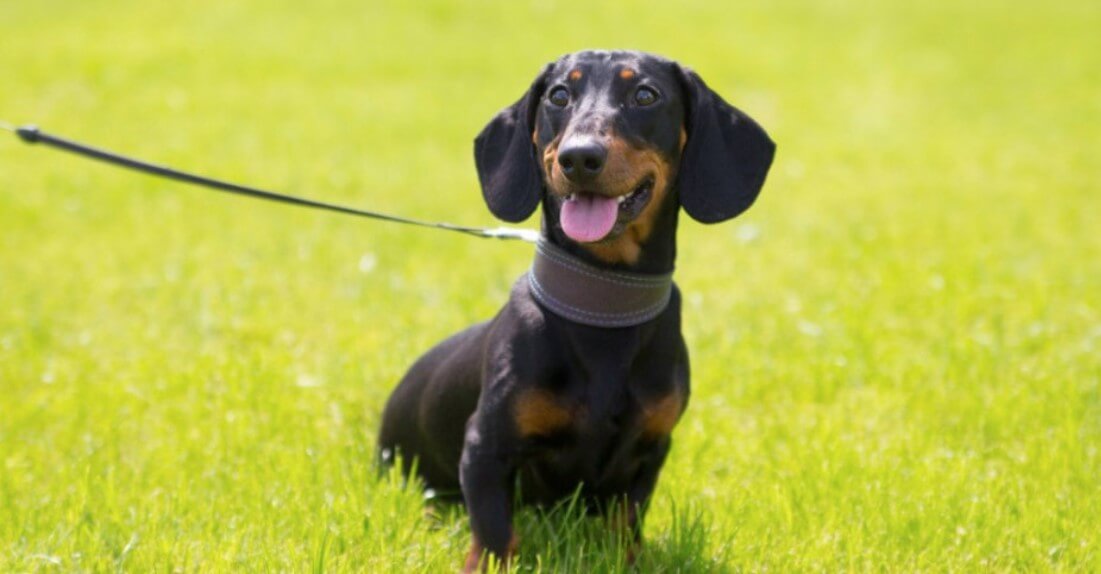 In front of me runs a wandering alarm clock with soft warm paws, deep brown eyes, and a snout with a taste for the back. Yes, dear readers, we have become a timeshare dog, a wonderful Cypriot bastard who (completely unknowingly, I would think) participates in the popular sharing economy. So when someone asks about her race, I answer “trendsetter”, (but only inside, you’re damn well not kåsör in your spare time).

In any case, we are now, about every other week, four in the family. The original set with Mr. B, Mrs. B, and Little B has been strengthened with B-Dog – who is currently pulling around his loan house in the home’s nearest park. We’re actually a few there, but I’m definitely the worst at dressing up.

My excuse? It’s only ten minutes since I sweetly slept dreaming of an alpine hotel where all that was needed to get the summer schedule together was to replace one of the center slopes. I was just about to send in the Argentine giant Federico Fazio when the tick ticking of paws on the parquet was followed by alert eyes and fluttering ears a decimeter from the face. “No,” I said dully, “tonight” – hope! – “I have to” – hope! – “actually get to sleep.”

Jahapp just grabs the leash and goes out at dawn.

B-Dog is a wise dog, clear with what she wants – eating, playing, and being scratched are favorites – but she has got one thing about her hind paw. She thinks it’s me who decides at home. And there is something in that, but only in very specific questions, perhaps especially when it comes to what underwear we should wear.

The misguided idolization makes me think of a line by Aldous Huxley: “For his dog, all men are Napoleon, which explains the dog’s persistent popularity.” And, yes, I realize I’m the billionth person to make that joke. (Do you hear the Little B and Mrs. B? Up with the laurel wreath and the memento mori slave next week!) 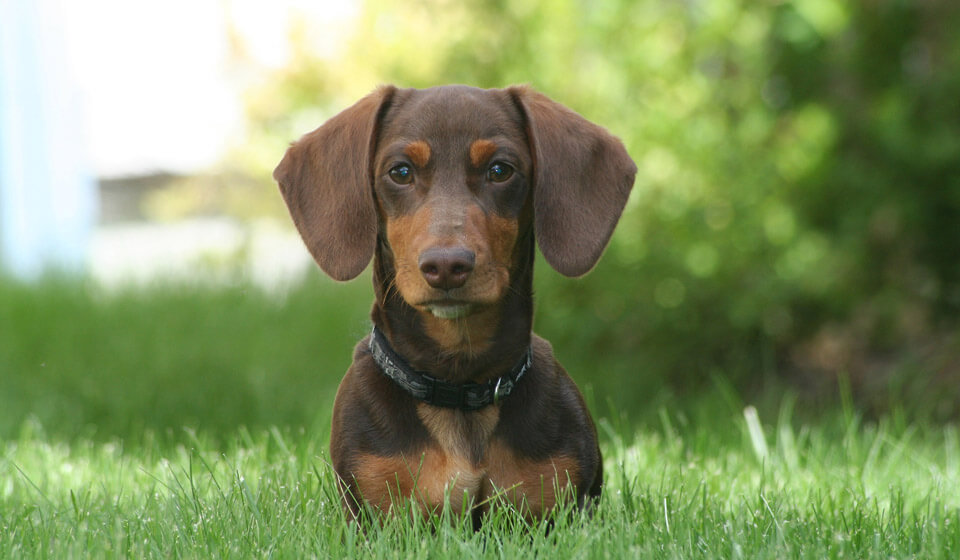 But I want to think that it’s something else, something that is not just selfish, that makes a spring-weary man walk around among strangers before five on a Thursday morning and pick poop – and think it’s quite wonderful.