Now it’s proven – your dog sees you as a beloved family member. You feel that your dog loves you, it can be seen both in the eyes and on the wagging tail, but why? What does it really get out of your relationship? Because it’s not really just your friend as long as it gets food, is it?

Calm down, you do not have to think in those paths, because now researchers have also come to the conclusion why your dog is as attached to you as you are to it.

Likes You More Than the Other Dogs in the Family 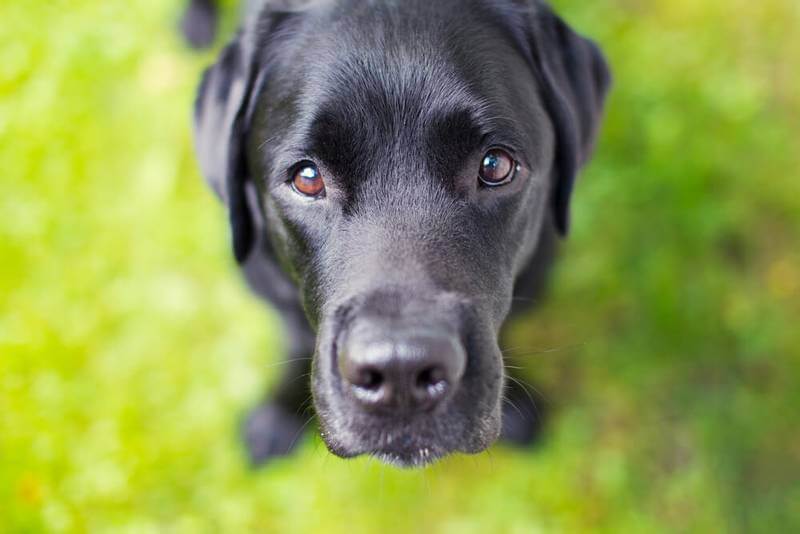 According to studies, it seems undeniable that for the dog you are a family member, in the same way, that you consider it an obvious part of the family. In fact, dogs are often more attached to the people in the family, than any other dogs in the family. These are the people they primarily trust and choose to receive love, tenderness and protection, and everything in between.

Matt’s Scent is High on the Agenda

Dogs live their lives largely through the nose. Therefore, researchers at Emory University in the USA decided on a magnetic X-ray study to see how scents are processed in the dogs’ brains. First, they had to train the dogs so that they could lie completely still in a magnetic X-ray, which consists of a tunnel where it also slams a lot. Once the dogs were comfortable in the X-ray tunnel, they began to be presented with different scents, both from strangers and from their families.

Emotion-linked Words are Processed in the Same Way 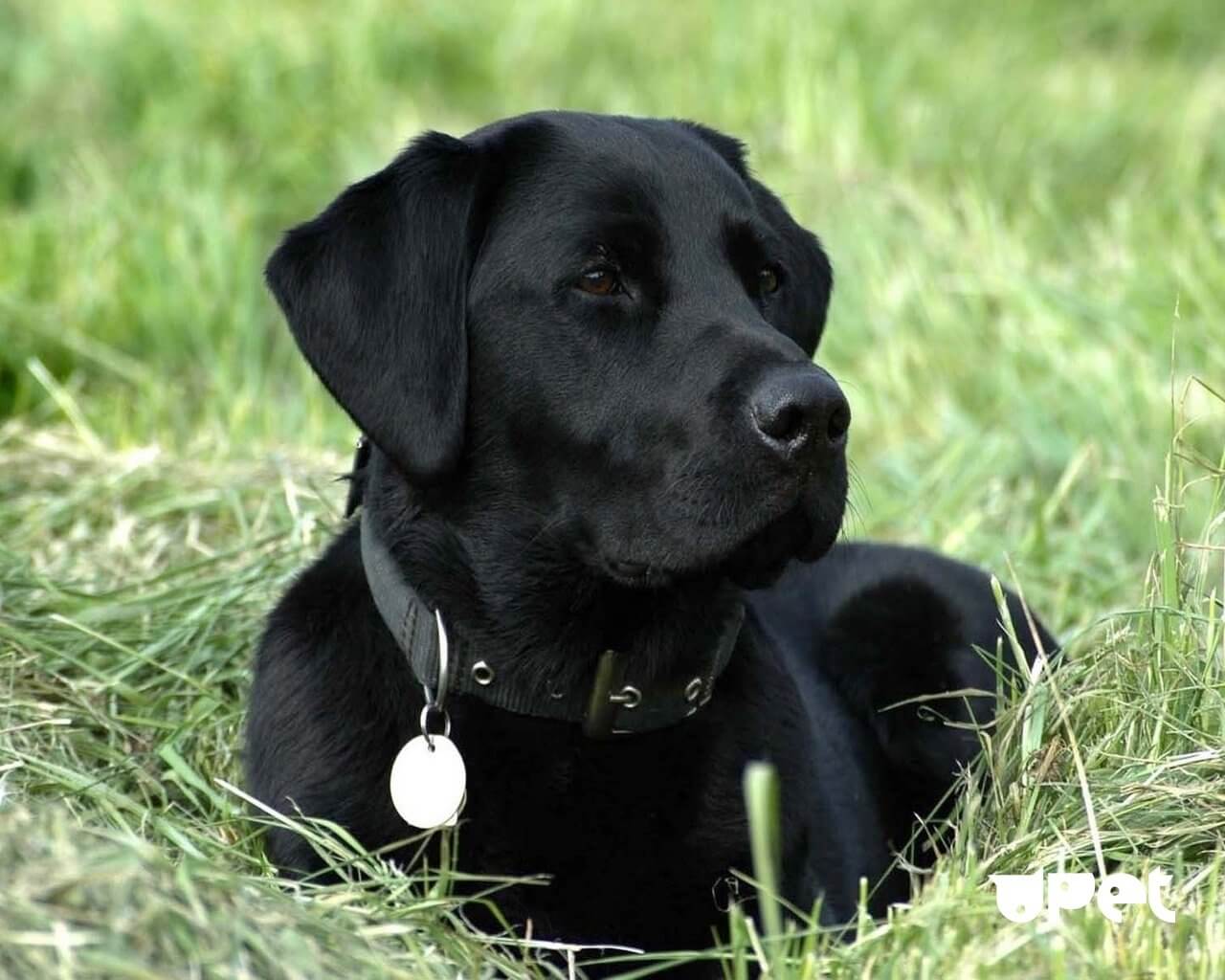 Another study, from Eötvös Loránd University in Budapest, which researched the spoken communication between humans and dogs, showed that sounds with high emotional value are processed equally in the brains of both dogs and humans.

The lead author of the study, Attila Andics, puts it this way:

“It is fantastically interesting that we have started to find the tools that could improve the spoken communication between our four-legged friends and us. We do not really need neuroradiological tests to know that communication works between dogs and humans, but they can help us understand why. We are now in the starting blocks for new, exciting knowledge ”.

Andics also points out something that puppy owners can feel particularly confident about:

“Dogs are the only species that, when frightened, anxious, or anxious, run to their people for safety, just as children do. They are also the only species that seek eye contact with their humans. Humans have always seen dogs as a family, but now there is definite evidence that dogs also see us as their family.