Your dog raises its paw, and you don’t say, “Give me a paw”? With this, the four-legged friend signals how he is doing. This pose can show anticipation – or fear and stress.

Dog body language is mesmerizing and not always easy to decipher. For example, wagging the tail of a four-legged friend can express not only joy but also fear or aggressiveness. This is similar to when your dog lifts his paw. This also indicates different feelings depending on the context.

Veterinarians and behavioral specialists distinguish between raising paws due to stress or fear, expectation, and concentration: 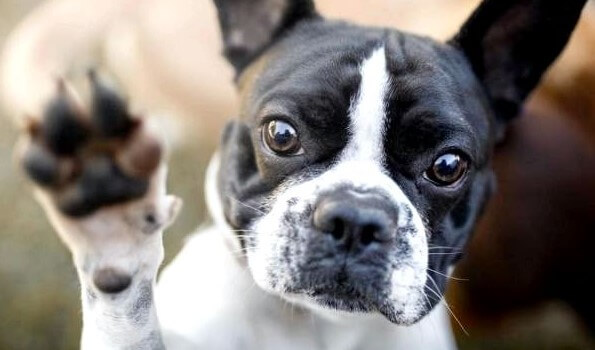 Sometimes dogs raise their paws in situations where they feel threatened or in danger. This shows that they are worried or stressed right now. This becomes especially evident when the dog also pulls in its tail and assumes a crouching posture.

If you see these signs of stress in your dog, you should calm him down with coaxing and a soft voice. So you show your dog that at the moment there is no threat and that it can calm down.

The Dog Raises Its Paw in Anticipation

But raising the paw can also happen for a completely different reason: from excitement and joy. Dog owners often notice that their four-legged friends raise their paws when, for example, they spot a treat. This is often accompanied by a lively gaze and alert ears. Then the dog is completely alert. 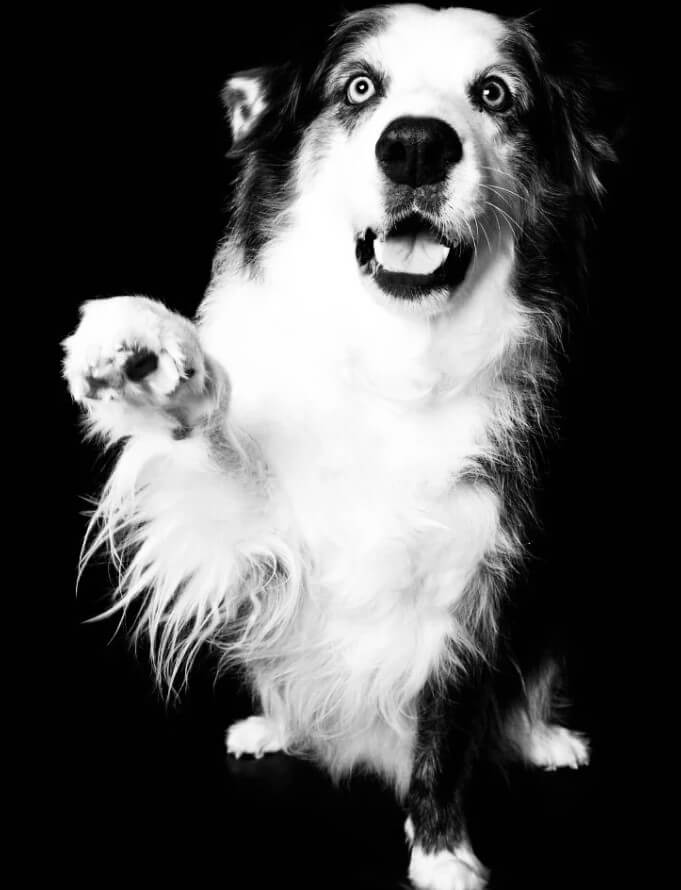 In particular, hunting dogs can raise their paws when they are choosing a trail. This will show you that your four-legged friend is completely focused on an object. The whole body is tense and always ready to run, chase or haul prey.

But dogs of other breeds also sometimes raise their front paws when they detect a breathtaking scent and want to sniff it.

In addition, dogs may raise their paws in other situations, including during play or to show older and higher-ranking members of the same species that they are not a threat. The latter is sometimes also associated with feelings of fear and submission. Some dogs also exhibit this submissive raising of their paws when insulted or punished by their owners.

If your dog puts his paw on your leg or gently scratches you, he probably wants to get your attention. Last but not least, your dog will of course also raise its paw as you practice it.