It itches and itches – it won’t be a flea bite, will it? It is true that mosquitoes are mostly responsible for itchy bites in summer. But in the warm season, many fleas are looking for new hosts because they reproduce particularly quickly when it is warm. That is why many owners of outdoor walkers ask themselves: Can I get infected if my cat has fleas?

Contents show
1 Transmission of Cat Fleas
1.1 From Cats to People
1.2 Between People
2 Symptoms: Recognizing Flea Bites
3 How Dangerous are Cat Fleas to Humans?
4 Treatment: How to Get Rid of Cat Fleas!
4.1 Agent Against Cat Fleas in Humans
4.2 Treat Pets and Their Surroundings 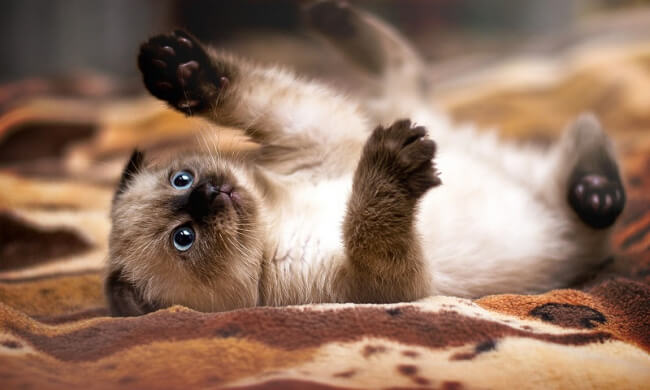 Over 2,000 species of fleas populate the world, around 80 of which jump through Central Europe. The good news: The “human flea” (Pulex irritans) is very rare in German-speaking countries. The bad news is that dog and cat fleas (Ctenocephalides canis, Ctenocephalides felis) are jumping around happily in our latitudes. Unfortunately, the term “cat flea” does not mean that cat fleas stay on cats.

The blood-sucking parasites have their preferences, but they do not live in a host-specific manner.

This is proven by a look into the past: The rat flea is considered to be the main carrier of the plague in the Middle Ages because its bite infected millions of people with the deadly disease.

From Cats to People

The “cat flea” feels most comfortable on cats, but unfortunately, it is not picky. If it becomes too tight on “his” cat, he satisfies his appetite with human blood. This usually only happens when the infestation has already grown large. Once flea people have established themselves in an apartment, the majority of them do not sit on cats or people, but in furniture and cracks in the floor. The animals jump from host to host as well as from the direct environment onto the host. If cats and dogs are not around, like many other parasites, they will be content with people.

The greatest risk of infection lurks in the area: a female flea can lay up to 1,000 eggs in six months. These fall from the pet into the basket, bed, or crack in the sofa. At some point, the offspring get hungry and start looking for a host. The risk of passing fleas from human to human is very low. People usually get infected through their own pets or by being in an infested environment. However, it is possible to carry flea eggs and thus infect your own home – for example through shoes. If a pet lives there, the fleas will find optimal conditions.

Strictly speaking, flea bites are “flea bites” because the parasites bite. These bites itch like mosquito bites, so there is a risk of confusion.

The reddened flea bites, which are up to 1 centimeter in size, can be recognized by the fact that several of them are next to each other.

Because the parasites can be easily irritated during their blood meal and then migrate a little further to start again there. That is why we call “stitches” lying next to each other “flea stitch chain”. When people scratch themselves, the bites can become infected and further swell.

If you discover such bites, check whether your cat is infected. To do this, comb them with a flea comb for cats and place a piece of white, damp kitchen paper under the velvet paw. If black mini crumbs fall on it and turn red when mashed, it is likely flea droppings.

How Dangerous are Cat Fleas to Humans?

Fortunately, the days when fleas transmitted the plague are over in Central Europe. Today diseases rarely pass from fleas to humans – but they cannot be ruled out. The pests can, for example, transmit flea spotted fever (Rickettsia felis): a disease that is associated with fever and skin rashes in humans. Fleas – including cat fleas – can carry the pathogen causing the canine cucumber tapeworm. In warmer regions, fleas can also transmit dangerous diseases such as polio, Lyme disease, or typhus.

Treatment: How to Get Rid of Cat Fleas! 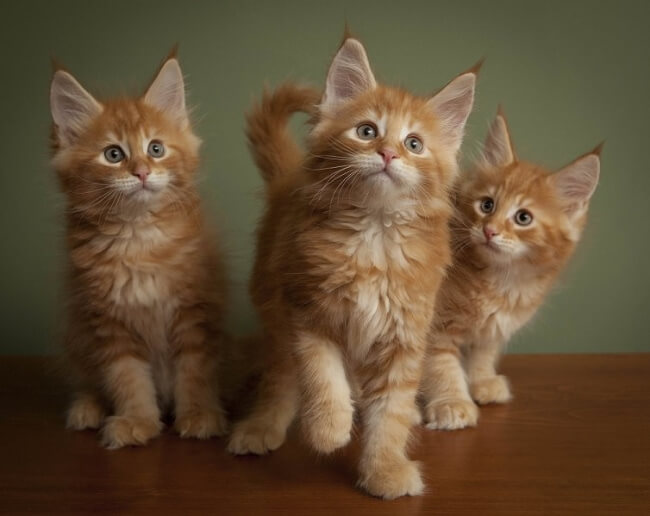 “A flea on a sleeping mat is worse than a lion in the desert,” says a Chinese proverb. There is no question that a flea infestation is unpleasant: Not only that the itch of the bites and that some family members are suspiciously eyeing their beloved velvet paw.

In addition, those affected by fleas are often embarrassed because they are part of the “hygiene problems”. Don’t let that impress you: With a well-thought-out tactic, you and your cat will quickly get rid of the nuisances!

Agent Against Cat Fleas in Humans

When people suffer from flea infestations, simple hygiene is enough to get rid of the uninvited guests on the body. Shower, wash your hair and clothes and the nuisances are gone – at least for now. You can play it safe with a warm full bath.

You can treat painful or itchy stitches locally with cooling lotions or glucocorticoids. The more time you have to devote yourself to fighting fleas in the area afterward.

Treat Pets and Their Surroundings

Only around 5 percent of the fleas with an acute infestation are on a host – the rest are preparing for the next attack. Eggs and larvae can survive in cracks or fabrics for up to a year.

In the event of a flea infestation, you should not only treat your pets, but also the surrounding area.

Talk to your vet about the best therapy for your fur nose. Shampoos, powders, or spot-on products are possible. Read the instructions for use carefully and adhere to them. Take care of the surroundings: In addition to thorough vacuuming and washing at 60 degrees, foggers, i.e. room nebulizers, and flea sprays are suitable for getting rid of uninvited guests.