As soon as the doorbell rings outside the door, some dogs sound the alarm. The dog barks like it’s a matter of life or death.

Whether on a garden fence, outside the door of an apartment, or when looking at other members of their species: dogs bark because this is their way of communicating and expressing their mood. This is fine. Sometimes they were even bred so that they bark especially a lot and fun, like, for example, hunting dogs. They bark, showing where the hunted animal lies.

Contents show
1 Accustomed to Barking During Domestication
2 Why Do Dogs Bark at the Fence?

Accustomed to Barking During Domestication 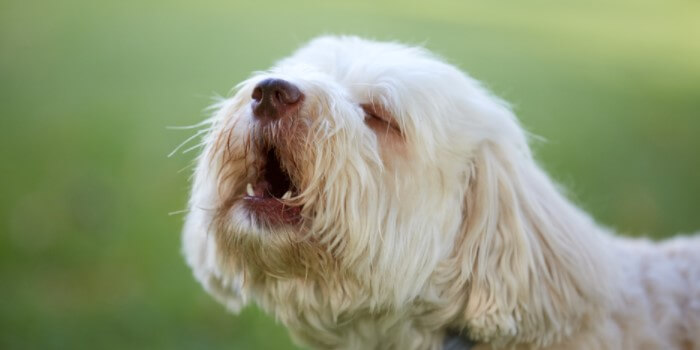 Experts such as the behaviorist Dorit Feddersen-Petersen suspect that the dog is used to barking during the domestication process because humans also make sounds. Because the wolf, from which the dog originated, communicates with howling sounds. “The sounds that dogs make are probably a more successful trigger when communicating with humans. Because they often ignore the beautiful optical expression, ”says Dorit Feddersen-Petersen.

However, dogs have a vocal expression when barking, which is almost always exaggerated. It is problematic when the dog is constantly barking and the neighbors are complaining. But often the reasons for the undesirable constant barking also lie with the owner. “Frequent unwanted barking is often unknowingly,” says behavioral biologist Julian Breuer.

For example, barking can be taught when the owner takes the leash, puts on his coat, and wants to leave the apartment. One thing is clear to the dog – it goes for a walk. “When a dog barks happily and a person leaves the house with him, it strengthens it. Next time he can bark if the person just grabs the key. ”

The researcher advises stopping until the animal calms down and becomes quiet. “Only then should you leave the house”. Unwanted barking will also be encouraged when the dog has received its food, although it has previously loudly announced how happy it will be now. It’s the same here – there is only food when the dog keeps his mouth shut.

On the other hand, barking at the fence of the garden may mean that the dog, left alone, is calling its people. “This bark could be called a bark of separation. The wolves calling out to the participants emit a howl of separation, ”says Feddersen-Petersen.

From a dog’s point of view, this separation barking seems understandable because dogs are highly social creatures that live in family groups. They do not understand when the leader of the pack leaves them alone. “Dogs need to understand that people sometimes leave them alone but keep coming back,” says psychologist Angela Pruss from Brandenburg. You can practice this by leaving the room for a few seconds, closing the door, and returning. Repeat this several times a day. The time can be gradually increased. But be careful: never return to your dog if it barks or whines. “With the return, you can strengthen behavior”.

Why Do Dogs Bark at the Fence? 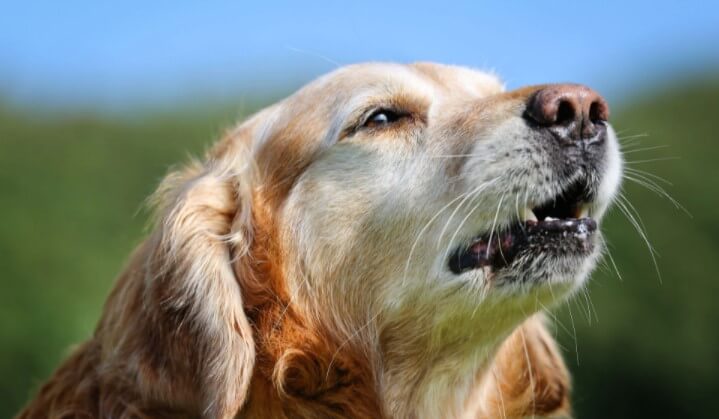 But why do dogs bark, for example, at a fence, when their owner is in close proximity? “Then it could be that they defend their territory or order their brethren to stay out,” explains Gerd Fels, an expert on dog breeding laws in Brandenburg.

In this case, the owners should pay attention to themselves. “Along leash can be helpful,” says the German Shepherd breeder. If the dog exhibits unwanted behavior at the fence and does not respond to the order, you can be very careful to give impulse through the leash. “If a dog looks at its owner and ideally even returns, it is praised, stroked, and rewarded,” says Gerd Fels.

Angela Pruss adds: “Many people put their dog baskets in the hallway, far from where the owner is.” But this leaves the dog only responsible for looking after the flock. He is programmed to make a sound at the slightest noise from outside, because he may even be overwhelmed by the situation. “It’s like having a boss who gives his secretary the keys to the whole company and says he won’t be there,” says Pruss.