A silky, smooth, and shiny coat is a definite characteristic of the health of your little fur nose. While the animals take care of most of the care themselves, there are also special tasks for you as the owner. This includes keeping away or removing parasites. Ticks are unpleasant contemporaries that not only cause pain but also transmit disease. Here you can find out all the interesting facts about “ticks in cats”.

Ticks in Cats: This is How Cuddly Tigers Catch Parasites and This is How You Recognize It 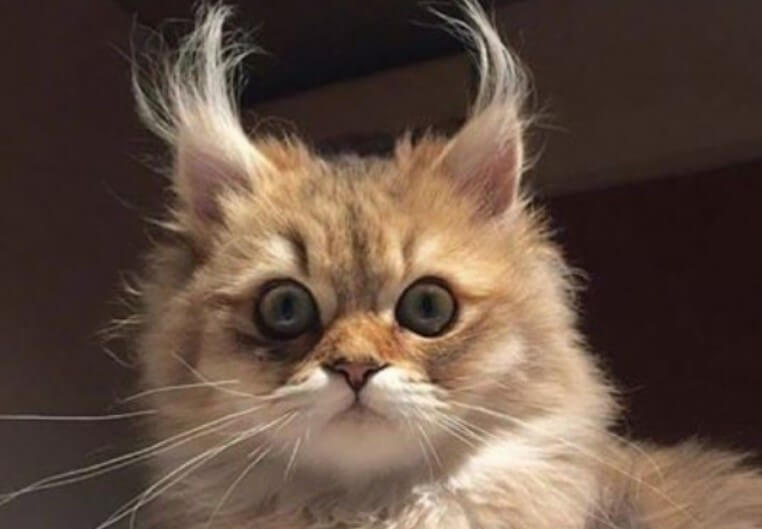 Usually, spring through autumn is the high season for ticks. The parasites are real nuisances for humans and animals. They prefer to hide in the grass or in a pile of autumn leaves. This is of course a paradise for playful little kitties to run around and romp around. However, it is also possible for ticks to bite into it when strolling through front gardens and parks. While tick larvae lurk in the ground, the tick nymphs are up to 1.5 meters high.

In a few seconds, the tick digs its way into a soft part of the cat’s skin with precision. They prefer skin areas such as the neck, ears, chest, and chin. The parasites are also happy to settle on the neck, anus, or eyes of the animals. Once the first contact has been made, the tick will bite into it. If the four-legged friend discovers the intruder on its own body, it scratches it.

This only tears off the tick body. Inflammation quickly develops here because the head of the parasite is still deep in the skin. The tick stays here for four days and sucks itself full. When it is plump and “full”, it falls off. However, as a pet owner, you should react and remove them beforehand.

To identify ticks in cats, you should first search the classic places on the body. Especially if you have a small outdoor dog. As a rule, the area of skin where the tick’s head is stuck is swollen, inflamed, and therefore clearly visible.

Signs of a Tick Bite

In general, no changes in nature or mood can be determined. Symptoms often show up on the skin. Ticks in cats can be recognized by swelling of the skin. These are like little bumps exactly where the parasite is. This is called local inflammation. Sometimes redness also occurs. The so-called tick allergy, which develops with a frequent infestation, is worse. This allergy is particularly common in older cats. The animals are allergic to the parasite’s saliva, so the swelling and inflammation are stronger. Pets that react particularly strongly to a tick bite have to struggle with skin diseases. Both uncomfortable lesions and skin necrosis can be signs of a violent reaction to a tick bite.

Tip: Pictures of ticks in cats will help one or the other pet owner. Especially when the animal is infested for the first time.

Ticks fall off on their own in cats when they have suckled themselves. But that is only the case after four days. During this period, the parasites are able to transmit various pathogens to the animal. For this reason, you must remove the ticks beforehand and prevent them from re-infesting.

Why are Ticks Dangerous in Cats?

It’s no secret that ticks can be dangerous in cats. Dogs are more susceptible, but house cats are also at risk of getting sick. This is particularly the case in the following situations:

Ticks are much more dangerous for humans. Diseases such as Lyme disease and TBE are possible consequences of a tick bite. In principle, however, ticks in cats cannot be transmitted to humans. The parasite has chosen the domestic animal as its host. However, you should never remove a tick with your bare fingers. This is an important safety measure so that ticks in cats do not become dangerous to humans.

Remove Ticks From Cats: This is How It Works 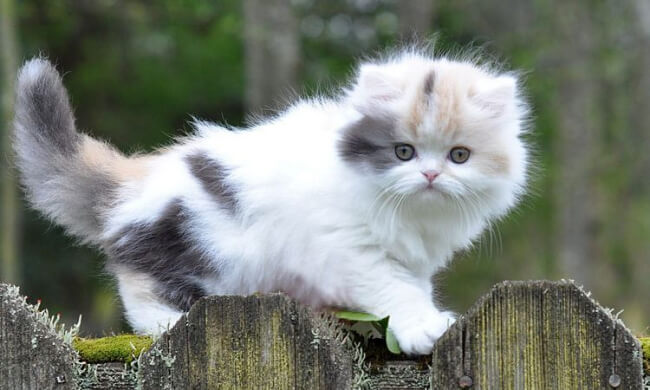 There is no doubt that removing ticks from cats is not a favorite pastime of owners and animals. However, it is very important to keep kittens healthy in the long term. The following tips will help you remove ticks from cats quickly and easily in the future:

If your cat swallows a tick, there is nothing to worry about. The parasites only harm when they get into the bloodstream. Swallowing does not usually do this.